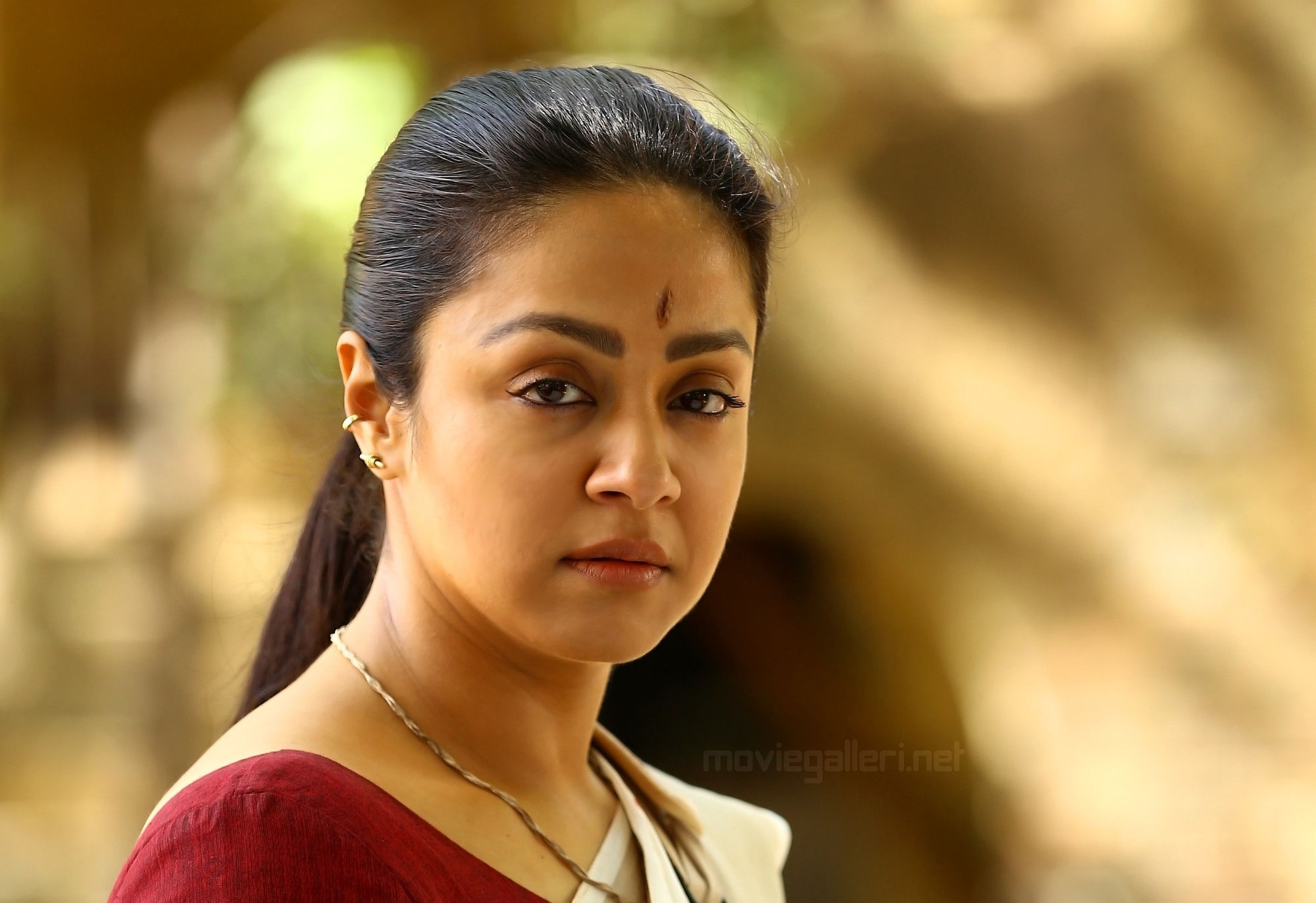 Naachiyaar is not your regular Bala movie, but has all the elements of the director’s touch. For starters, the movie has an happy ending which is highly unlikely for a Bala flick.

The movie begins with a rape complaint that is filed in a police station which comes under the control of ACP Jyothika.
Following this the cops nab G V Prakash and he is put in the juvenile jail as he is under 18.

The victim Ivana, who is also minor is taken under Jyothika’s custody. After delivery it is found that the DNA of the baby and GV Prakash does not match.

This is when Jyothika sets out to find the actual rapist. The problems that she face during the journey and was she able to find the culprit forms the rest of the story. 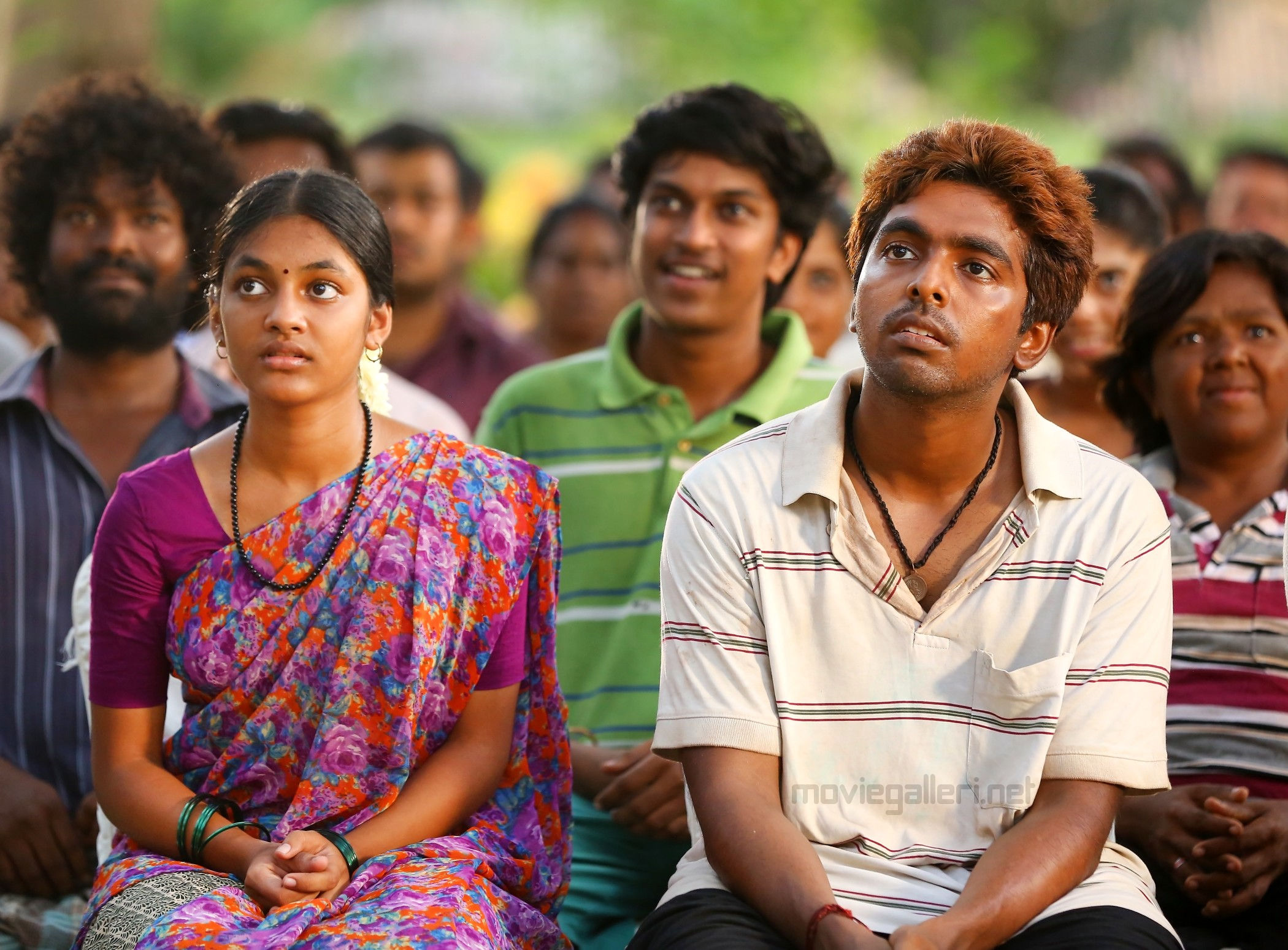 G V Prakash steals the show in the first half. He has acted out of his comfort zone and has silenced his critics with his performance. His subtle variation in emotions keeps the audience glued to his character.

Newcomer Ivana too has impressed with her expression and has done a heavy role with ease and as expected by the director.

Jyothika has a new bold avatar in the movie and has not hesitated to do what the character demanded. It is fresh to see her in such a role.

Director Bala has gone out of his way to add a few commercial sequences but has not compromised on the gory action sequences.
Screenplay is one of the major highlights of the movie and the shorter running time makes it all the more engaging.

Ilayaraja’s BGM is top notch and has helped the audience to relate themselves to the characters. Theni Eshwar’s cinematography has conveyed what the characters cannot do in words and it has come out really well.

Naachiyaar is a near satisfying movie and a big comeback for Bala after Thaara Thappatai.