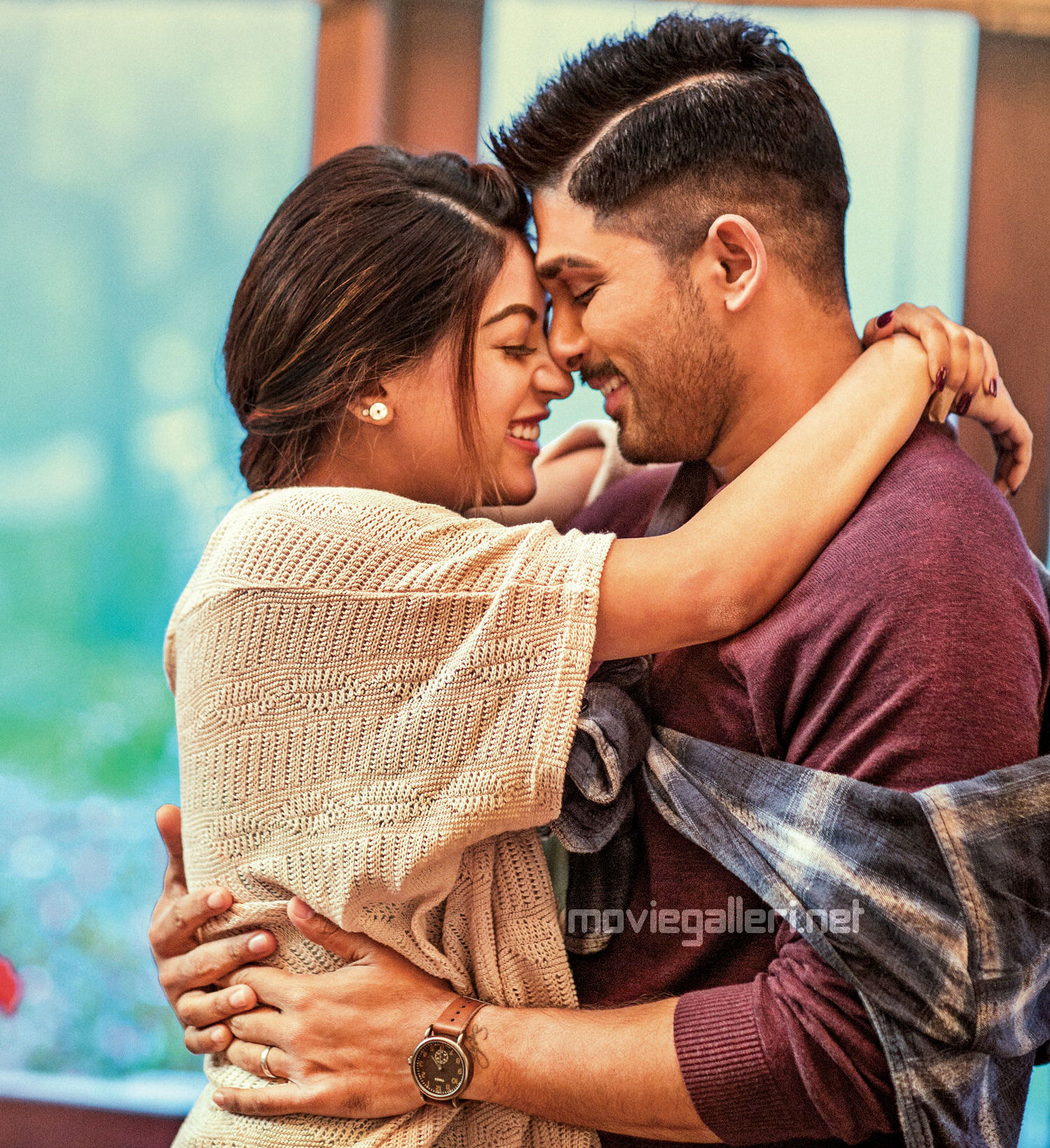 True to the popular perception that all South Indian film stars are on the lookout to expand their territories and market beyond their respective linguistic borders and states. Popular star of Telugu industry Allu Arjun who has got the tag “Stylish Star” in the title commands great fan fare . He is hailed for his style and that is marked as his signature.

The handsome actor whose social media strength is matched with the best in the country is all set to make his mark in Tamil film industry through ‘ En Peyar Surya En Veedu Indhiya” Known for his amazing dancing and brilliant acting , Allu Arjun is set to don the role of an army officer in this movie. Anu Immanuel will play his pair. Sharath Kumar and Arjun will be playing very important character roles in the movie which is made in a huge scale in both Tamil and Telugu. Actors Sai Kumar, Charuhaasan, Harish Uthaman, Bomman Hirani will be playing key roles in this bilingual.

This movie is directed by V.Vamsi, cinematography is done by Rajiv Ravi, music by Vishal-Shekar, art direction is done by Rajeevan and dialogues and lyrics are taken care by Pa.Vijay