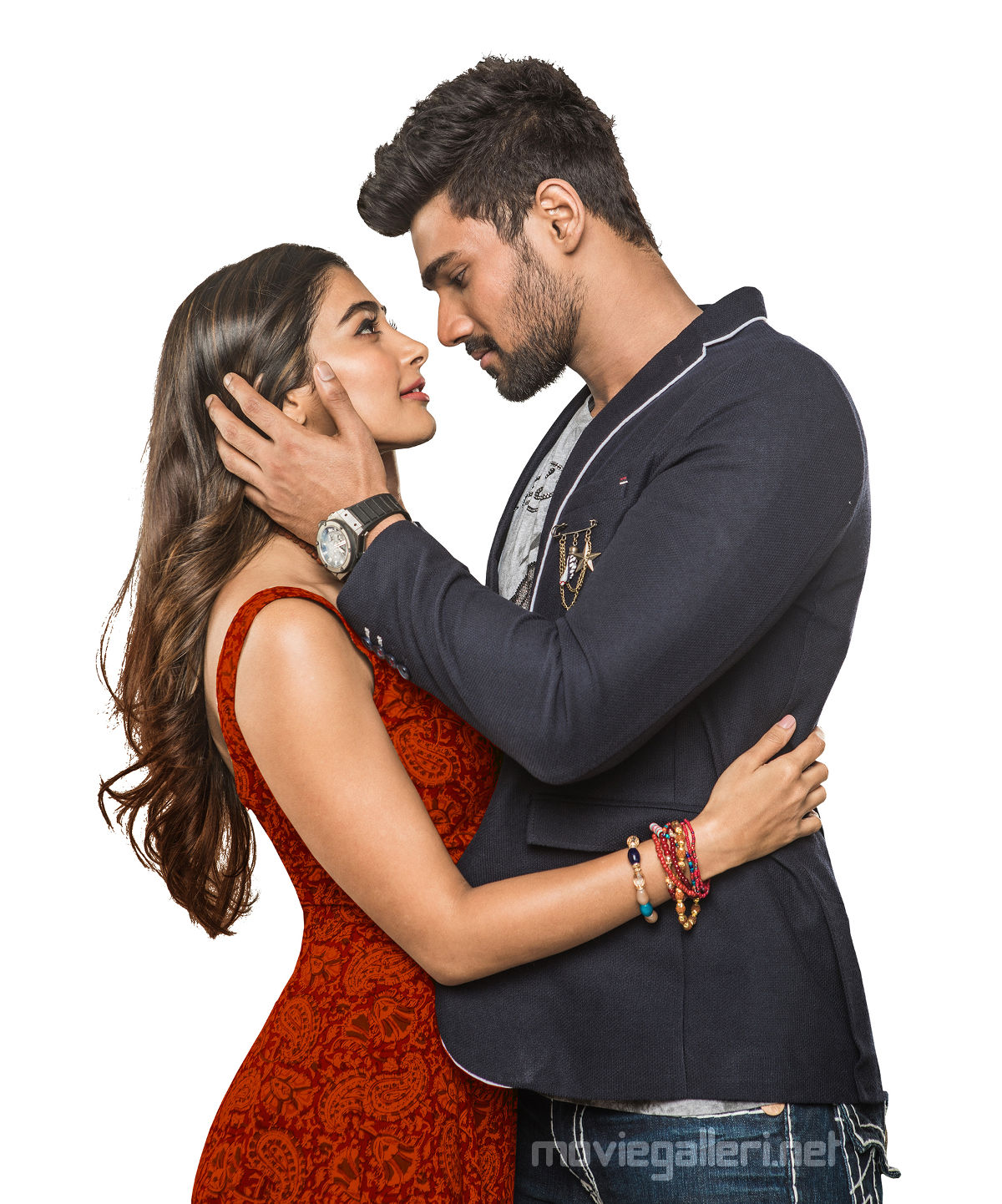 Meanwhile, storyline of this flick has become one of the highly discussed topics in Telugu cinema circles.