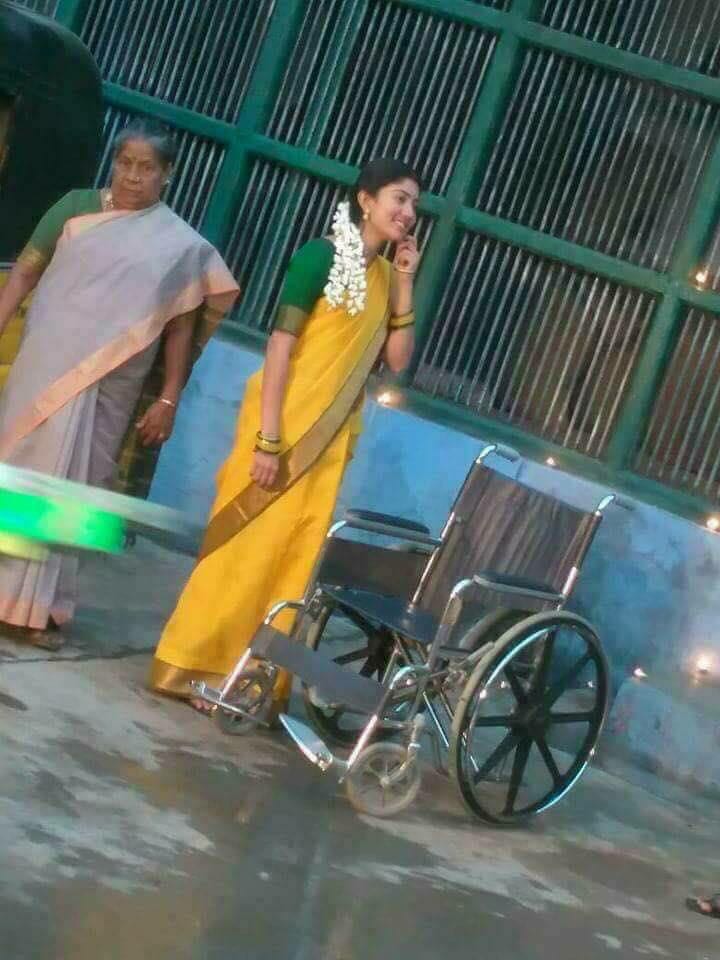 Stills from the shooting spot of the movie were shared virally in social media. Now, the word is that the first schedule in Tenkasi will be completed by 20 February and then the team will move to Chennai for the next schedule. 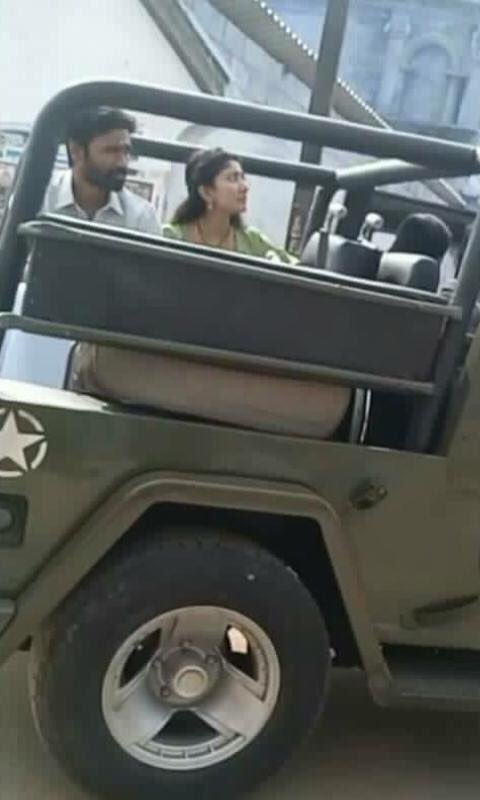 It was recently announced that Yuvan Shankar Raja has been roped in as the music director of the film. 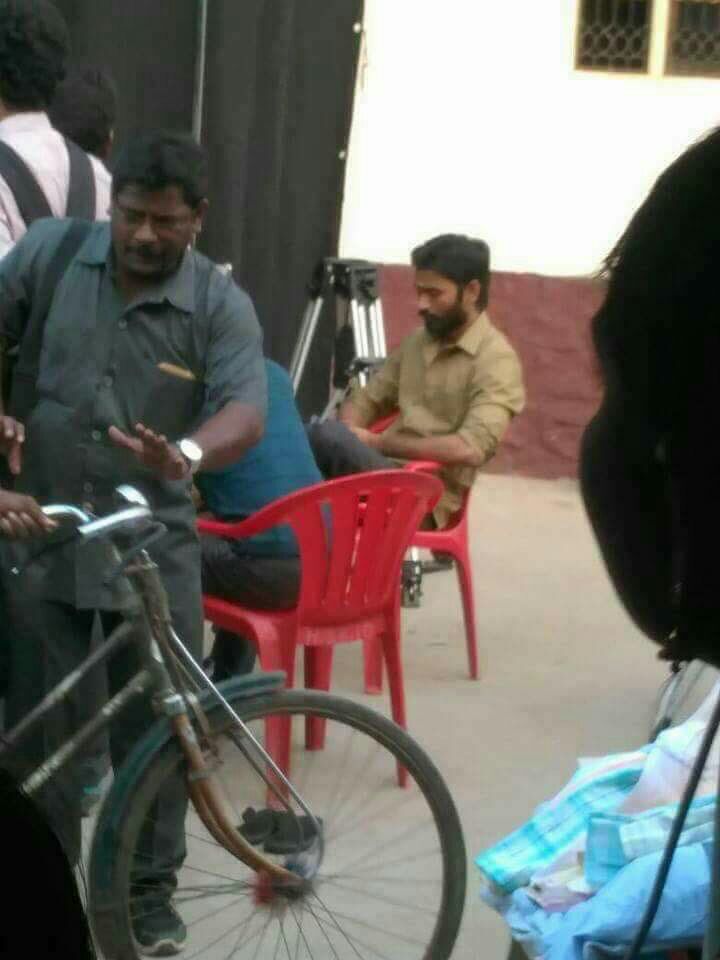 The combo of Yuvan and Dhanush has given many chartbuster songs and the duo last came together for Yaaradi Nee Mohini which was released ten years ago. 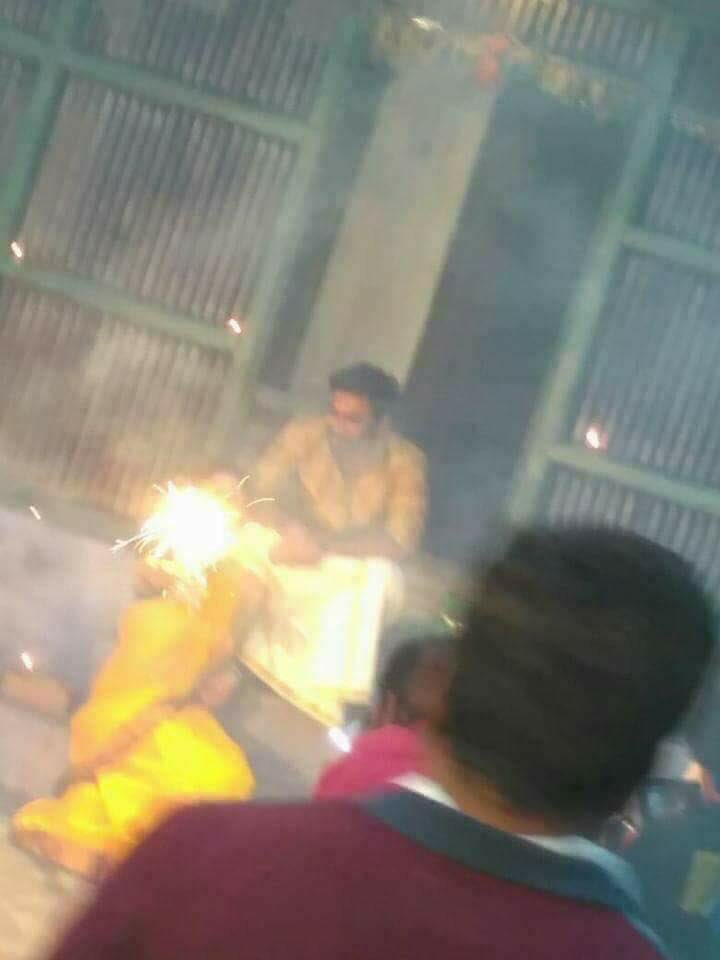 Directed by Balaji Mohan, Maari 2 has Mollywood actor Tovino Thomas playing the antagonist. The movie is produced by Dhanush’s home banner Wunderbar Films. It may be noted that Dhanush is already working in ENPT and Vada Chennai.