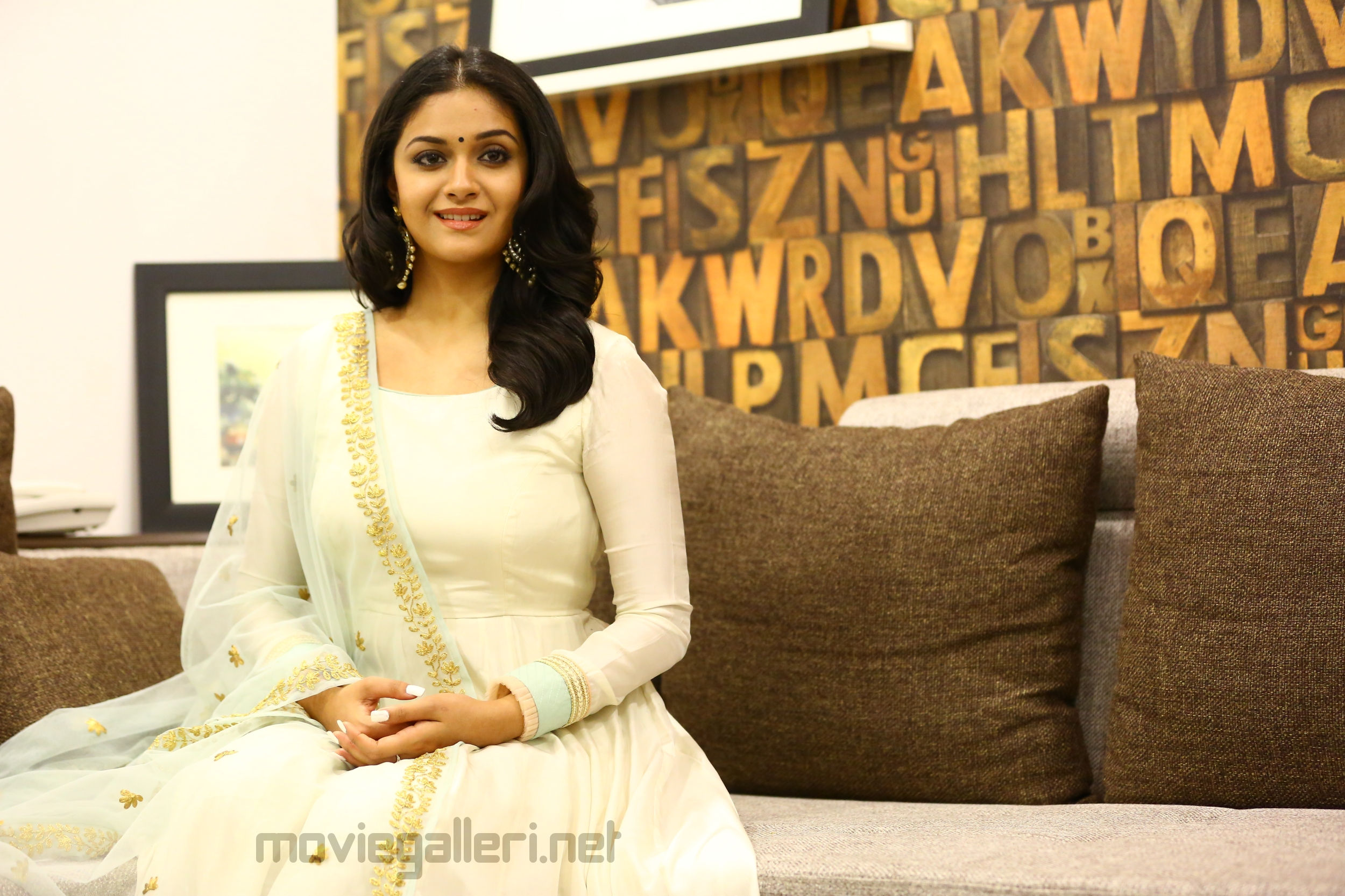 Keerthy Suresh has been predominately scaling the biggest graph in her career with back to back projects. She has lined up huge films in 2018 and first among them is Thaana Serndha Koottam with Suriya in lead role. Sharing the wonderful moments of shooting with Suriya, Keerthy Suresh says, “I have been an ardent fan of Suriya from my school days. My mother has already acted with his father Sivakumar in three movies. I used to challenge her saying that one would I would pair with his son. I am so happy that my dream has become a reality. Suriya sir is such a reserved person and doesn’t talk much. But when I ask for any suggestions, he comes up with supportive gesture.”

On delineating her characterization, Keerthy Suresh says, “I don’t have a name in Thaana Serndha Koottam. My character involves humour and surprise elements as well. I play the role of an orthodox Brahmin girl. I loved the way Vignesh Shivn narrated the script and my characterization.”

Thaana Serndha Koottam is directed by Vignesh Shivn and is produced by K.E. Gnanavel Raja of Studio Green Films. Karthik, Ramya Krishnan, Senthil, RJ Balaji and many more prominent actors are a part of the cast. The film is scheduled for worldwide release for festive occasion of Pongal.