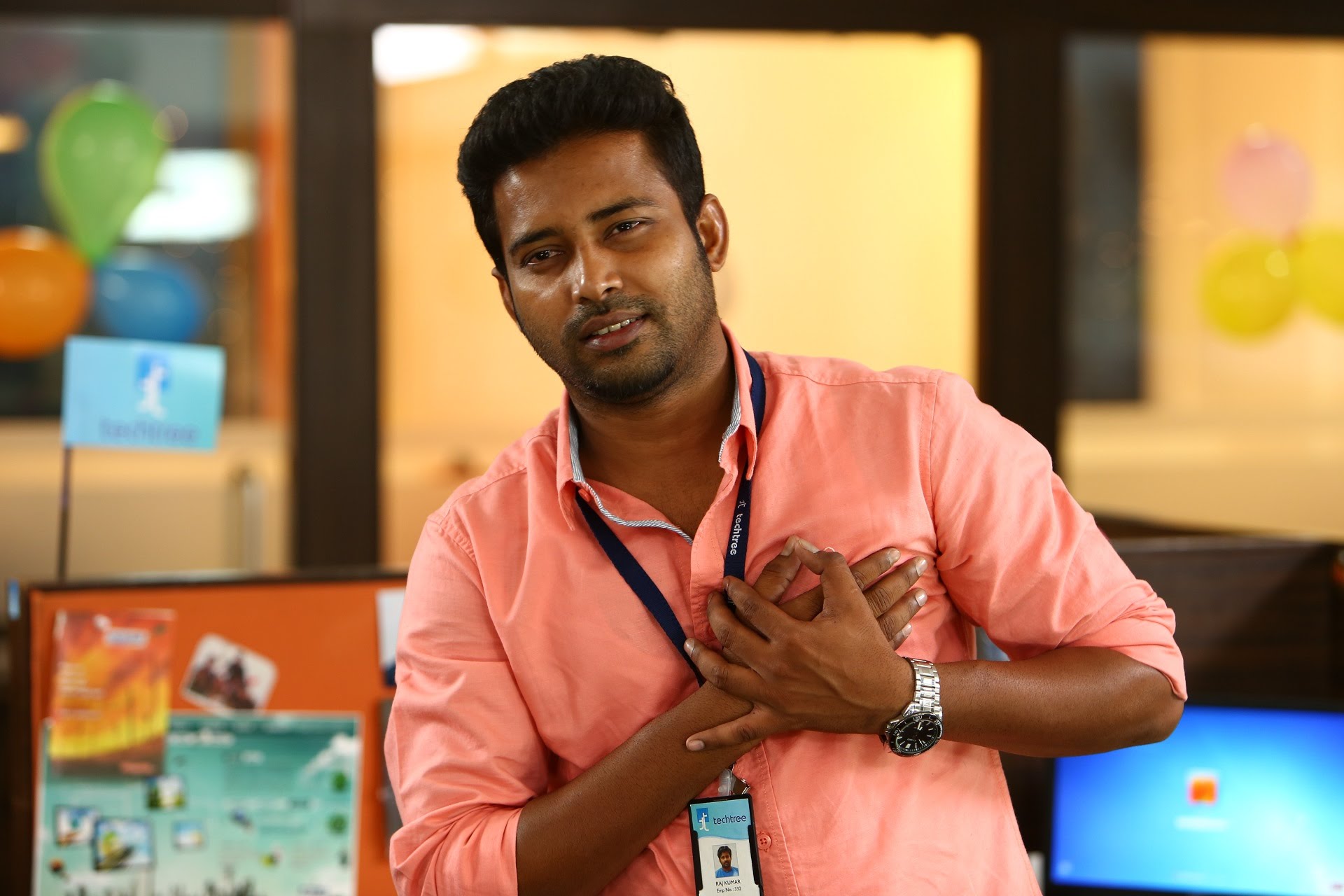 Actor Dinesh of Attakathi fame was much appreciated for his role in Kabali which released last year.

However, this year has not been so good for him as he is still awaiting his first release for the year. He has completed several projects and is still struggling to release at least one of them.

Ulkuthu is one among those movies which has been postponed several times now. The film was recently censored and the film board gave the movie an U certificate.

Now the makers have announced that the movie will be released on 29 December this year. The flick has Nandita Shweta playing the female lead and the cast also includes John vijay, Bala Saravananand Chaaya Singh. Caarthick Raaju has directed the movie produced by J Selvakumar of Kenanya films.