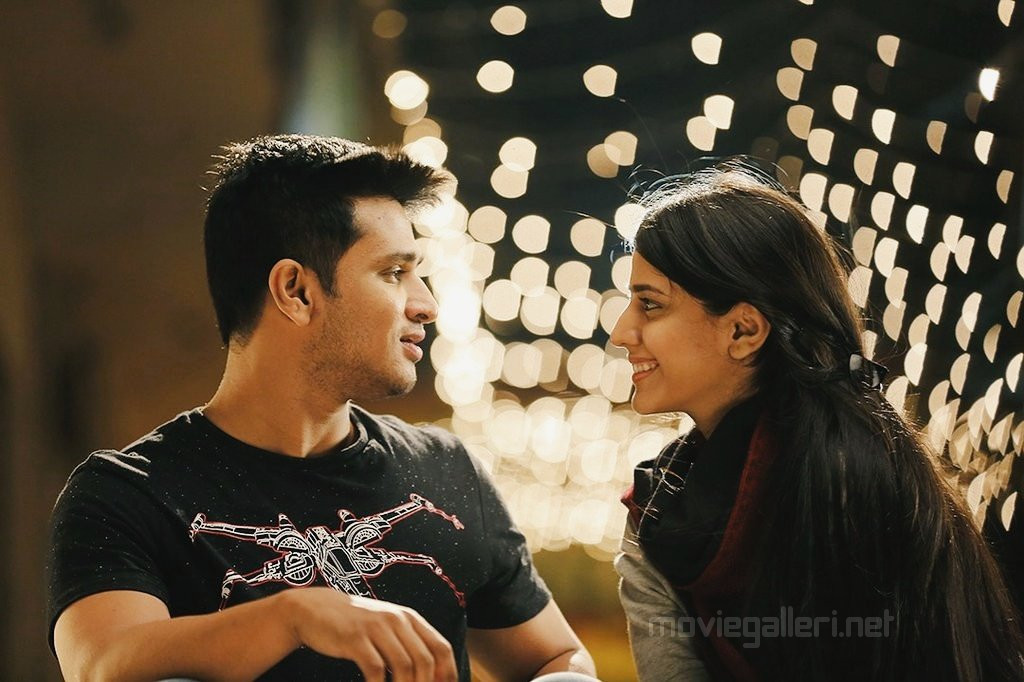 Young and handsome hero Nikhil’s much awaited flick Kirrak Party is scheduled for release on February 9th, 2018. Apparently, the film’s shoot is progressing at brisk pace in the ongoing final schedule in Rajahmundry. In parallel, post production works are also being done on full swing.

“Kirrak Party is a special film for Nikhil and our entire team. The film marks debut of Sharan Koppisetty as director while Sudheer Varma and Chandoo Mondeti provided screenplay and dialogues respectively. In fact, Nikhil joining forces with his successful directors of Swamy Ra Ra and Karthikeya boosted the buzz on Kirrak Party,” said producer.

Samyuktha Hegde, Simran Pareenja are paired besides Nikhil in this film that is being produced by prestigious banner of AK Entertainments. Major casting of this movie is selected from auditions held through a casting call.