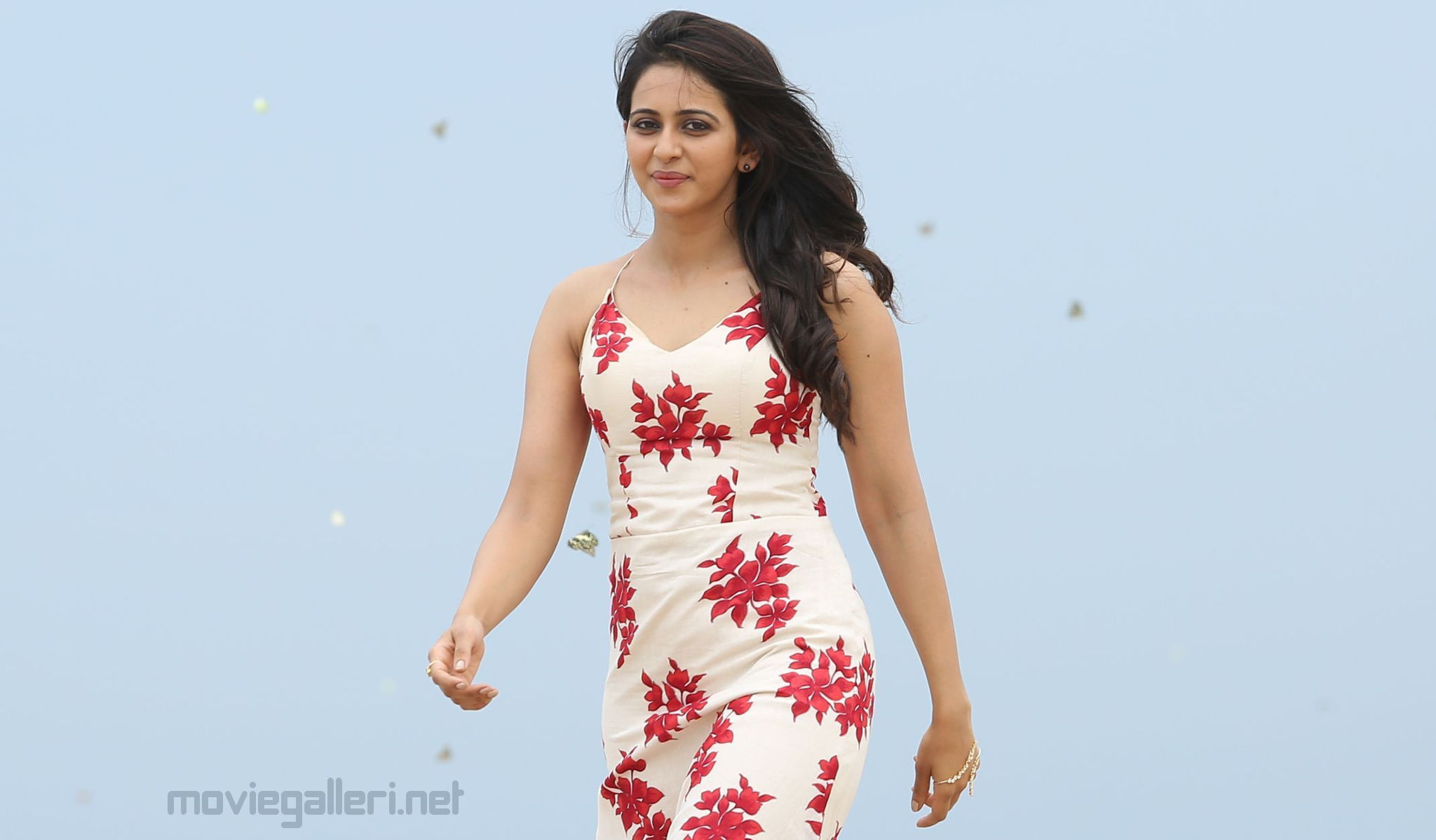 Karthi’s ‘Khakee‘ is getting ready for a release on 17th November and Rakul Preet Singh, who played the leading lady in the film, is all excited and very eager to see audience’s response.

Rakul Preet says, “‘Khakee’ is a film, which will be loved equally by class and mass audiences. I played a middle class girl and there are very cute scenes between Karthi and me. some scenes are not dialogue based, moment based, timing based scenes”.

“Everything about this film is memorable to me.I waited with bated breath to join the film’s shoot as I was offered a very challenging role. I enjoyed every moment working for the film. Now I can’t wait to see the response of the audiences. I played a homely, realistic, girl-next-door kind a role. Her husband is world to her and her behaviour seems childish sometimes. Karthi and I will be seen as a young couple in this film. I’m sure the film will be successful”, Rakul Preet added.

Umesh Gupta and Subhash Gupta of Aditya Music Pvt.Ltd are bring the film to the Telugu audiences. The film is going to have a big release.