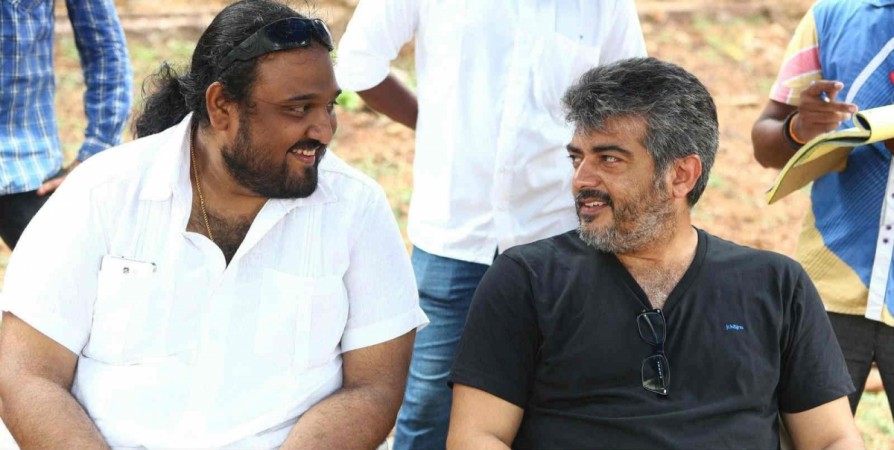 Rumours were rife that Siva and Ajith will be teaming up for the fourth time.

Now the official confirmation about the film has been made and the flick has been titled as Viswasam.

Siva has continued the trend of naming the movie with the starting letter ‘V’ and the announcement has been made on a Thursday just like the director’s previous announcements, as the day is auspicious to Sai Baba. Both Siva and Ajith are Baba devotees.

The flick will be bankrolled by Sathya Jyothi Films who produed Vivegam. 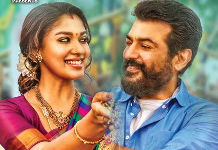 Ajith’s Viswasam to begin in February