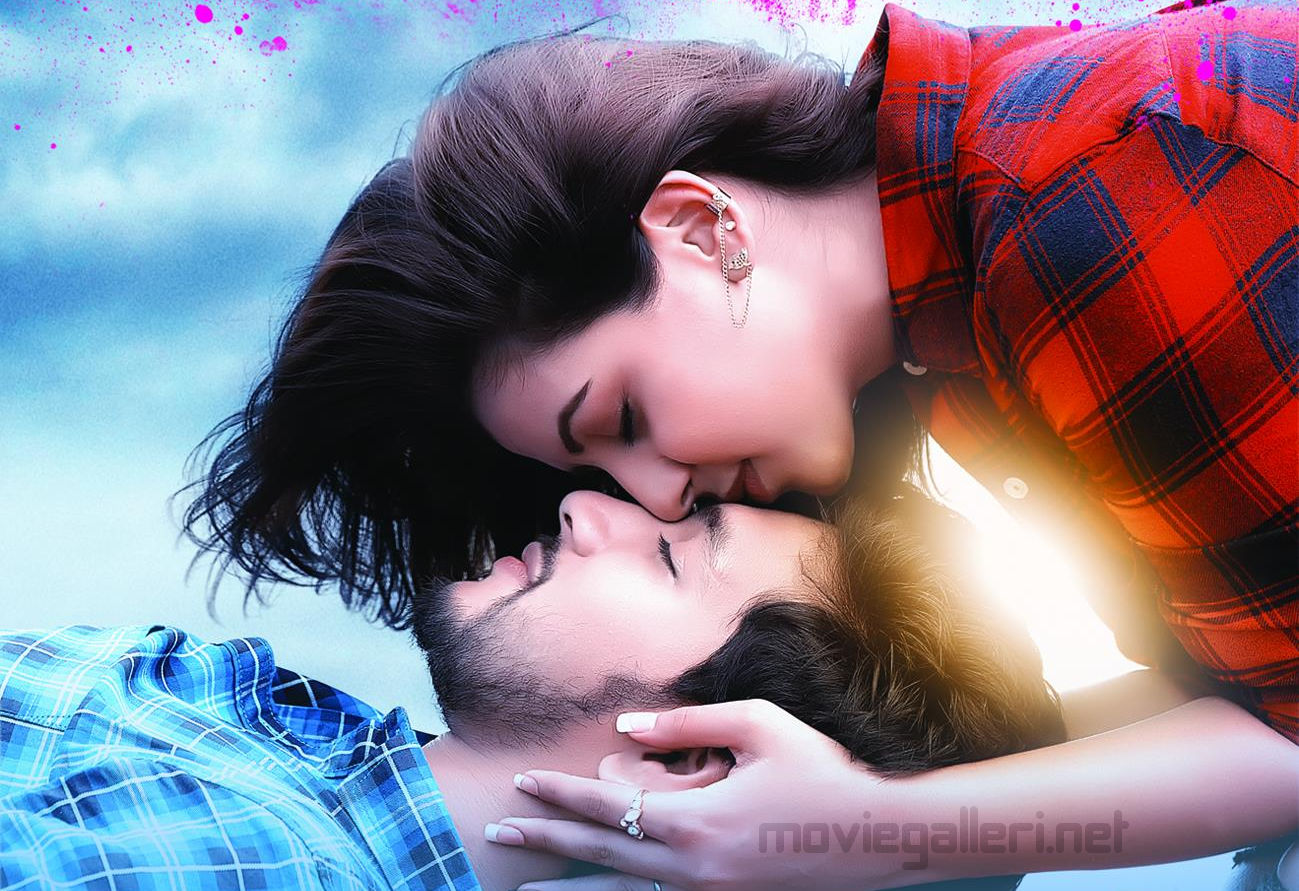 After the good run of Ivan Thandiran and Rangoon, Gautham Karthik’s Hara Hara Mahadevaki has hit the screens.

The movie directed by debutant Santhosh Jayakumar was promoted as an adult comedy entertainer and let’s find out what is so ‘A’ about the film.

The film is basically a mix of various sub-plots that are conveyed with lot of humour. One of the subplots involves the hero and the heroine who decide to breakup before which they meet to return the things that were given by each other.

Another story is about a bomb blast planned by a politician. While the third sub-plot is about illegal exchange of money. All these three things meet in one point.

Gautham Karthik has played to the plot and does not garner all the attention and gives space to all the co-stars. Nikki Galrani looks bubbly and cute and more importantly has handled all the sensual scenes gracefully without overdoing them.

Mottai Rajendran and Karunakaran have been given enough screen space and tickle our funny bones evoking laughter in most parts of the movie.

At times the movie becomes flat with repetitive dialogues, however the director has managed to garner the interest of the audience throughout.

Music by Balamurali Balu is above average and has done a decent job. Hara Hara Mahadevaki is a movie with adult content that has been played well to the crowd
Rating: 2.5/5 – Double (meaning) delight strictly for Adults.