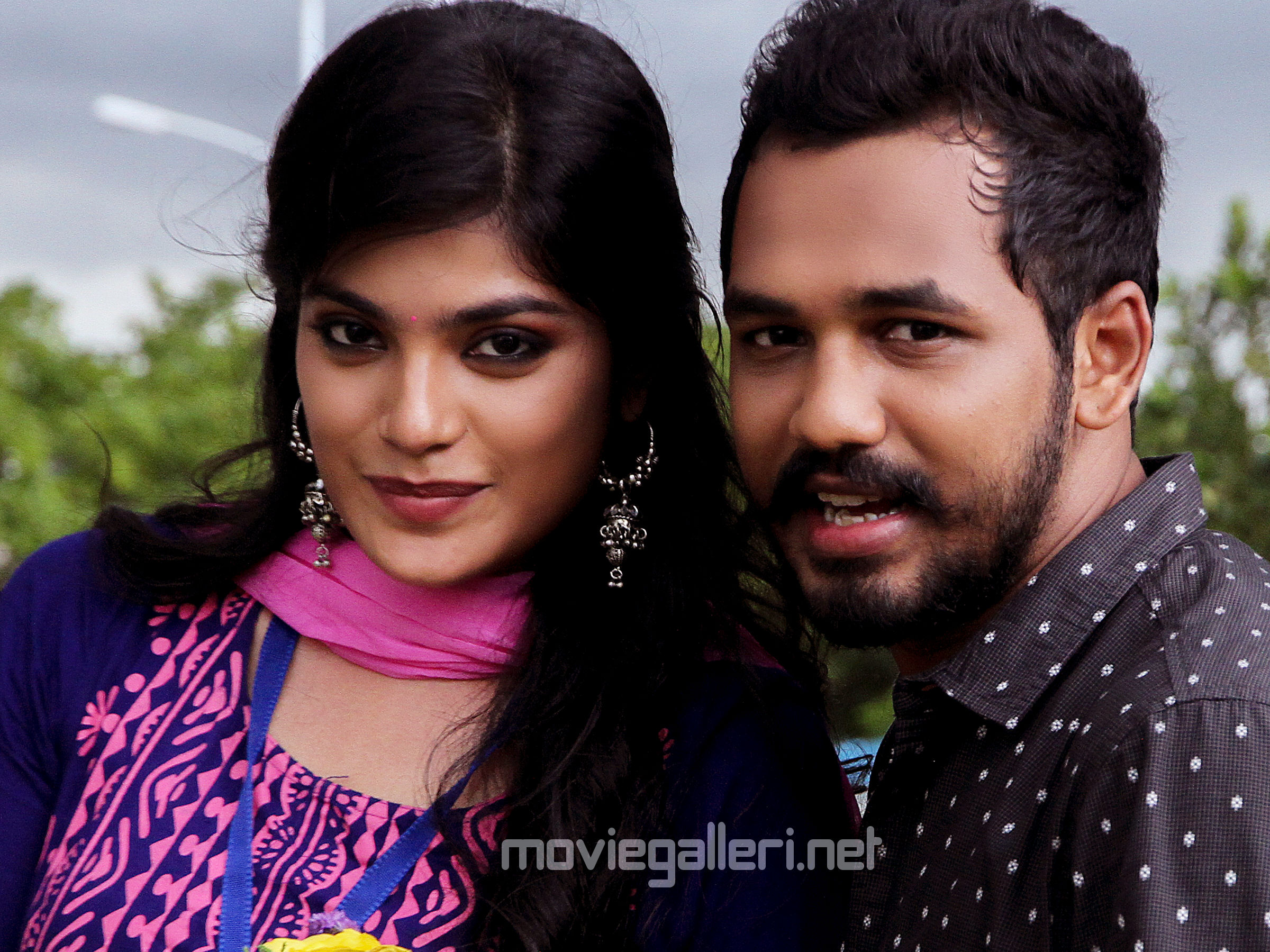 The debut acting-directorial venture of music director turned hero Hiphop Tamizha Adhi is sort of a semi-autobiographical film which is also inspiring.

The movie is about the journey of Aadhi with a few commercial elements added to it to suit the taste of the audience. The film is emotional, entertaining and engaging and the lag comes only during the love portions.

The movie has come out very well and is enjoyable by the youngsters.

Aadhi as a director and also as the hero has done a fair job. He seems to have known the pulse of the audience and has given them what they want without making it boring. A special mention has to be made about the way he had written the story and executed it.

He has excelled well as an artiste as a It is both entertaining and inspiring as well. Aadhi has ensured that there is equal screen space for his co-stars Vigneshkanth, Muthu, Guhan and Fenny. He has used his real life incidents to make the audience realise not to feel dejected after repeated failures.

Vivekh, who is the only senior in the flick, has done a great job as the hero’s father especially in the scenes where he expresses his love for his son.

Aadhi’s music adds life to the film and a special mention has to be made about the visuals and editing which are stylish and catchy.

Meesaya Murukku is an emotional ride of friendship, love and passion, which has all the elements to inspirate and motivate the youth. 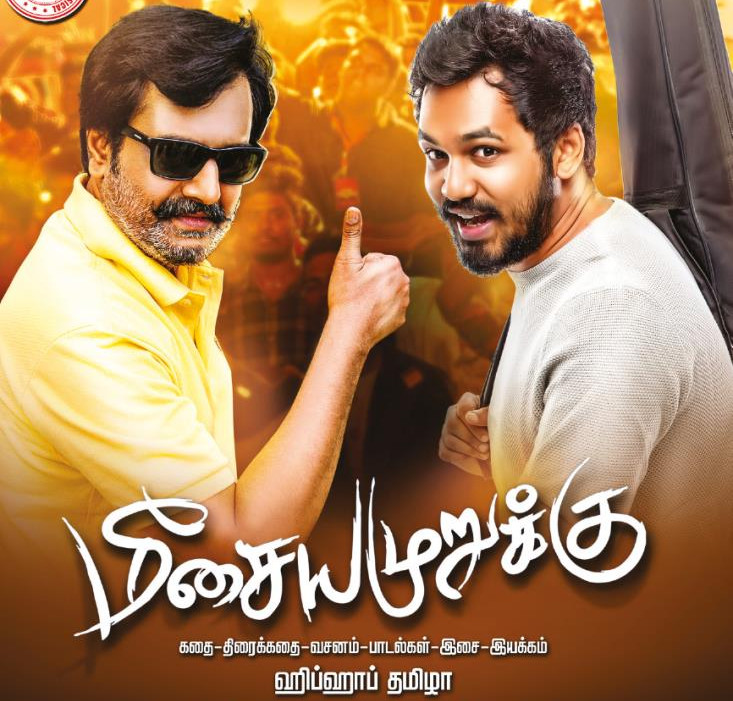 Hiphop Adhi has made a documentary titled ‘Thee Veeran’