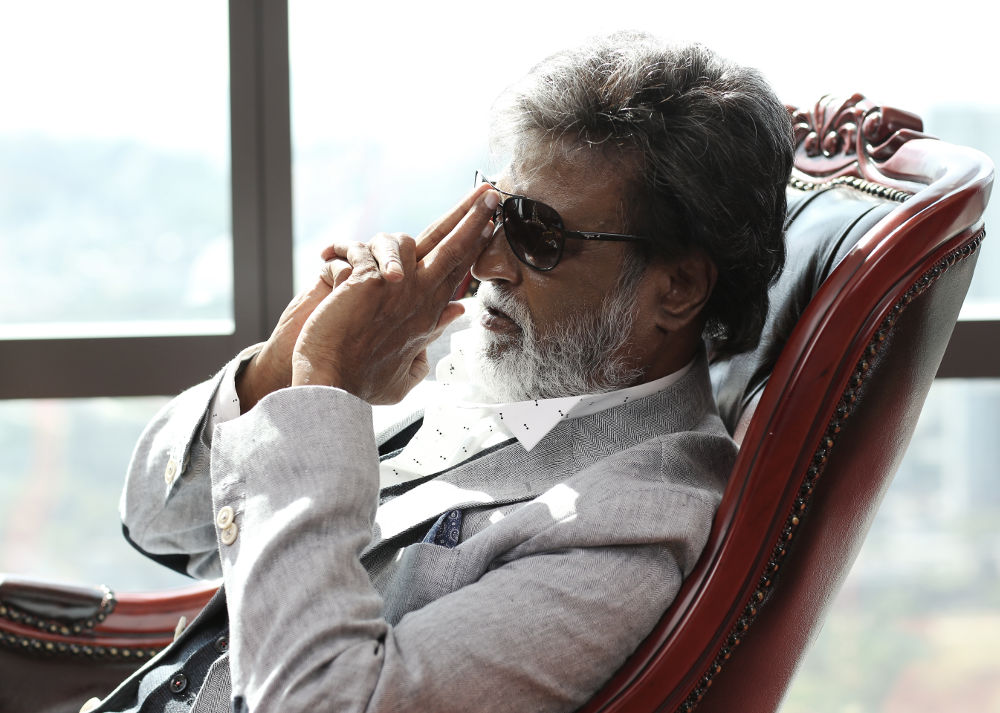 While the audio release is expected to happen in June 9th, we have an interesting update about the music album. We learn from trusted sources that the Think Music India is likely to grab the audio rights of this enormous biggie produced by Kalaipuli.S.Thanu. We will however have to wait for the official confirmation. It must be noted that Theri which again was produced by Thanu was also released by Think Music.

The teaser of Superstar Rajinikanth’s Kabali is inching close to the magical 2 crore view mark. And it is almost certain that we can experience this film in theatres from the 1st of July 2016.

Now we have some official confirmation from Thanu himself. The veteran producer says that we have a target to release the audio of Kabali before June 15th and hopefully we should be able to release before 10th of June.