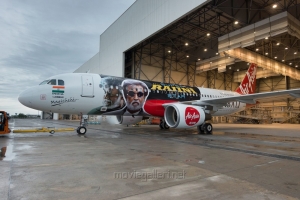 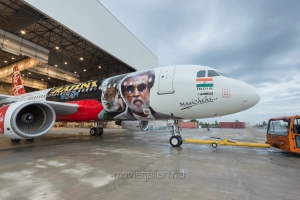 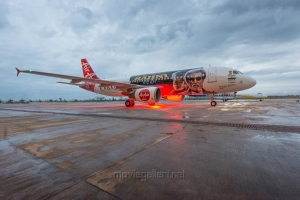 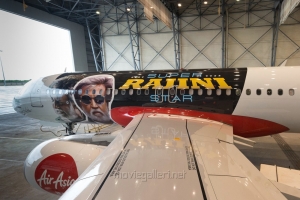 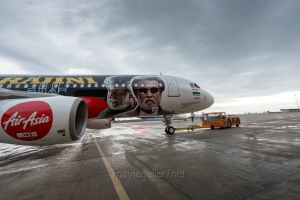 Low-cost airline AirAsia, which recently tied up with the Rajinikanth starrer Kabali as the official airline partner, has announced a ‘Fly like a Superstar’ offer to promote the movie. The promotional offer features all-in-fares starting from Rs 786 one way to domestic destinations in India connected by AirAsia India, departing from Bengaluru or New Delhi.
Photos Courtesy : FB