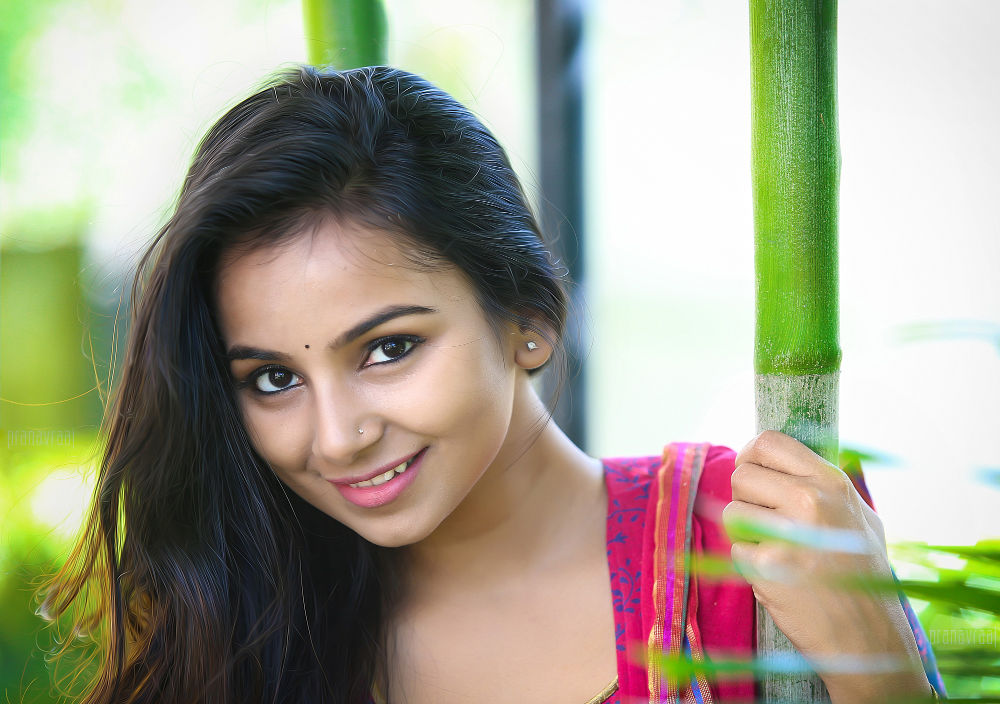 Kerala, ‘The God’s Own country’ the enchantingly beautiful, emerald green land acts as a paradise on the Earth not only in the nature, but also gift the most elegant Women on earth to the film industry.

It is to be believed that the Kollywood industry is getting it’s share of beautification by the entries of Kerala actresses. Starting from the popular Travancore sisters Lalitha, Padmini and Ragini to the ever admirable Nayanthara, the latest new heart throbs Keerthi Suresh and Manjima Mohan the K’town is filled with young and charming heroines’ bloomed from god’s own country. In that order, now the young and pretty Mrudula who was born and brought up in Cochin, is stepping into Tamil film Industry.

Model, anchor and classical dancer Mrudula, who was a child anchor, had a wish of becoming an actress from childhood. “During my childhood days when anyone asks what I would become when I grow up, my instant response was ” Heroine” . Such was the self belief of myself on this factor; I carried myself as a heroine right from the school days.

Mrudula’s last malayalam release was Ayal Njanalla where she paired opposite Actor Fahad . “I watch almost every single Tamil film that is released here.I prepare myself to excel in Tamil films too. The way the heroines celebrated in Tamil films is a feel every single actor would long for. I am a crazy fan of both Sivakarthikeyan and Vijay Sethupathi. If fortune favours you will find me paired opposite them in a short while. I am confident that with the right kind of roles I get, I will be able to prove my mettle as an actress in Tamil films too”says Mrudula with confidence.