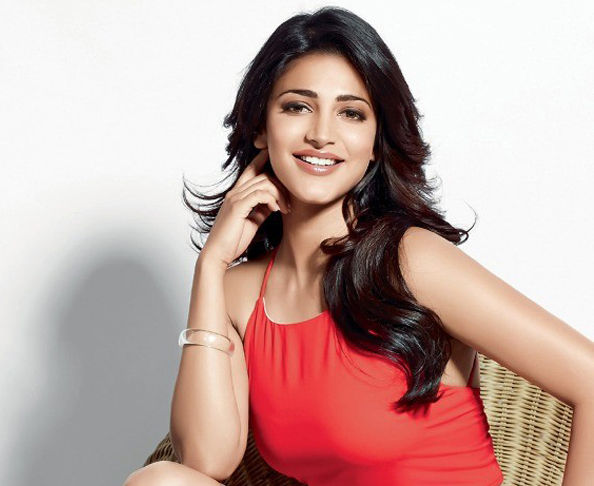 As a responsible member of the film fraternity, Picture House Media Ltd heeded the advice of these industry bodies and decided to withdraw its case against Shruti Hassan. Though the issue of perjury by Shruti Hassan is pending in the court due to the fact that she denied receiving an advance of Rs 10,00,000/- (rupees ten lakhs only) and for deposing in front of a Notary in Chennai and claiming it to be in Hyderabad, and despite producing adequate evidence to the honorable courts, Picture House Media Ltd has decided to put these issues behind and decided to move forward keeping in mind the cordial relations in the industry and to ensure that the clout of Council and Association is respected.

The Producers Council and The Artists Association have reiterated their stand that artists should adhere to the agreements that they enter into and Producers should not suffer losses due to their irresponsible acts. Picture House Media Ltd impressed upon these august bodies that when the sanctity of contractual agreements is paramount in Mumbai the same attitude is not reflecting in the South. This is an issue that needs to be addressed with all seriousness. With a belief in the adage that everyone in the film industry is part of the same family, Picture House Media Ltd decided to withdraw the case despite suffering monetary losses.