Sai Priya Antara Villas at Narsappaguda on Chegur Road on the Bangalore National Highway was launched on Sunday by Tollywood actress Nivetha Pethuraj and Catherine Tresa along with anchor Suma Kanaka. The stars who took part in the ceremony made a fuss. 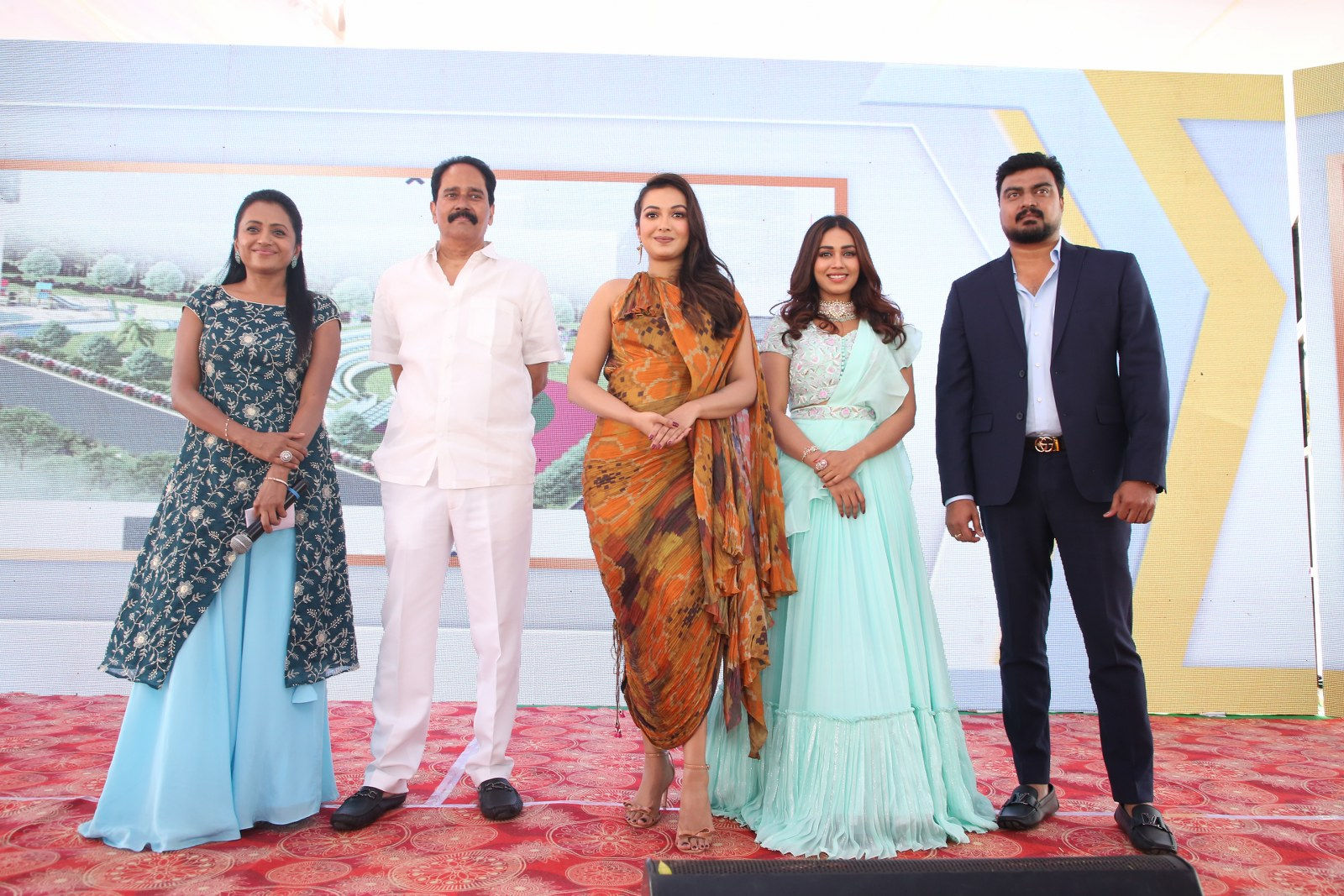 Speaking on the occasion, Nivetha Pethuraj said that ” Along with the city of Greater Hyderabad, state of Telangana also in all sectors, the real estate sector is also developing rapidly. Sai Priya Construction is credited with fulfilling the dream of every middle-class, affluent class to own a house and plot in such a city. Actress Catherine Tresa also spoke. 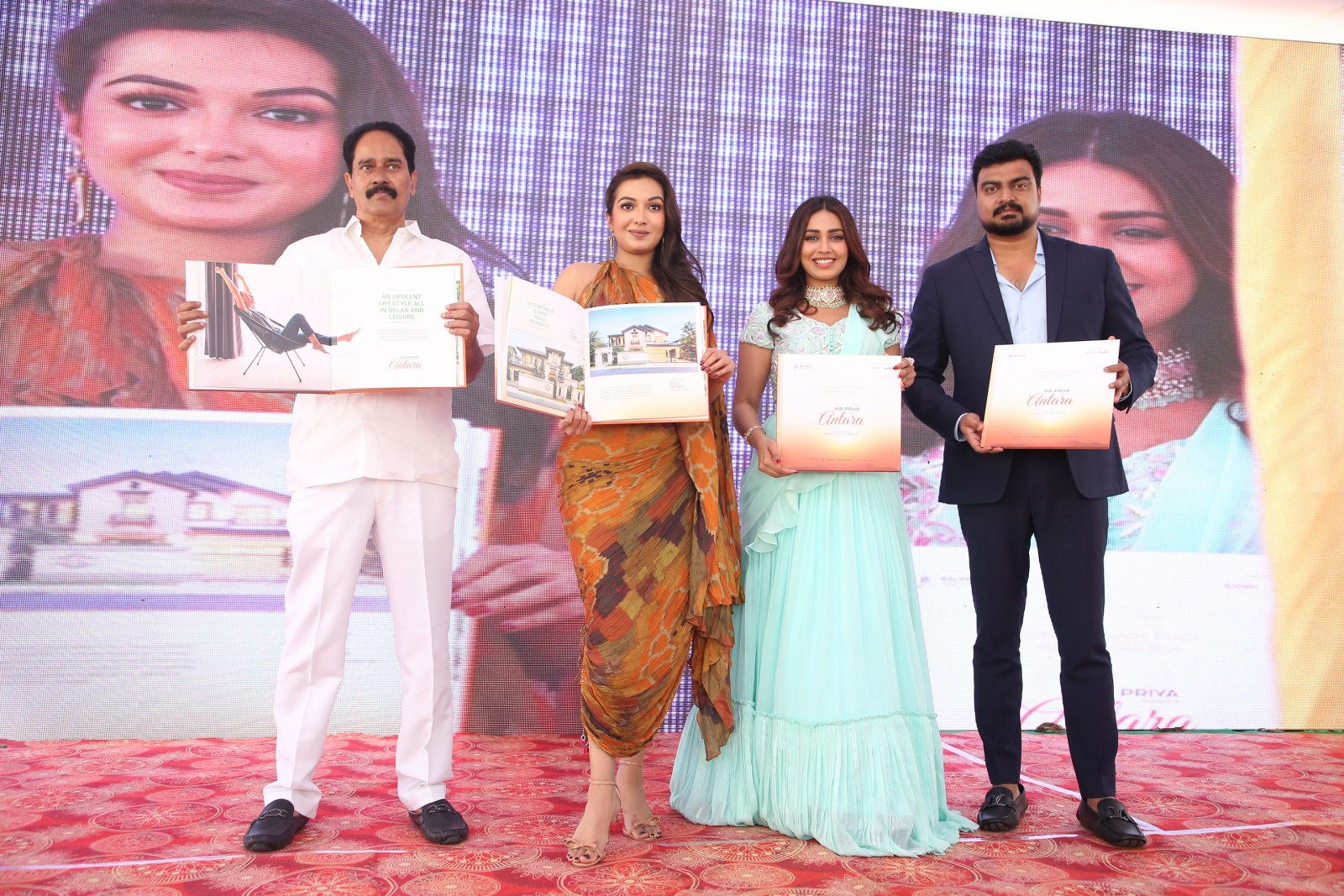 G Sai Krishna, Executive Director and NV Prasad CMD of Sai Priya Constructions LTD. G Sai Krishna, said, “With 25 years of experience, reliability and transparency, we have successfully completed over 38 ventures in 4,000 acres in the Telugu states in this estate sector. Now Antara Venture has been launched at Narsappaguda on Chegur Road, realizing the dream of the people. 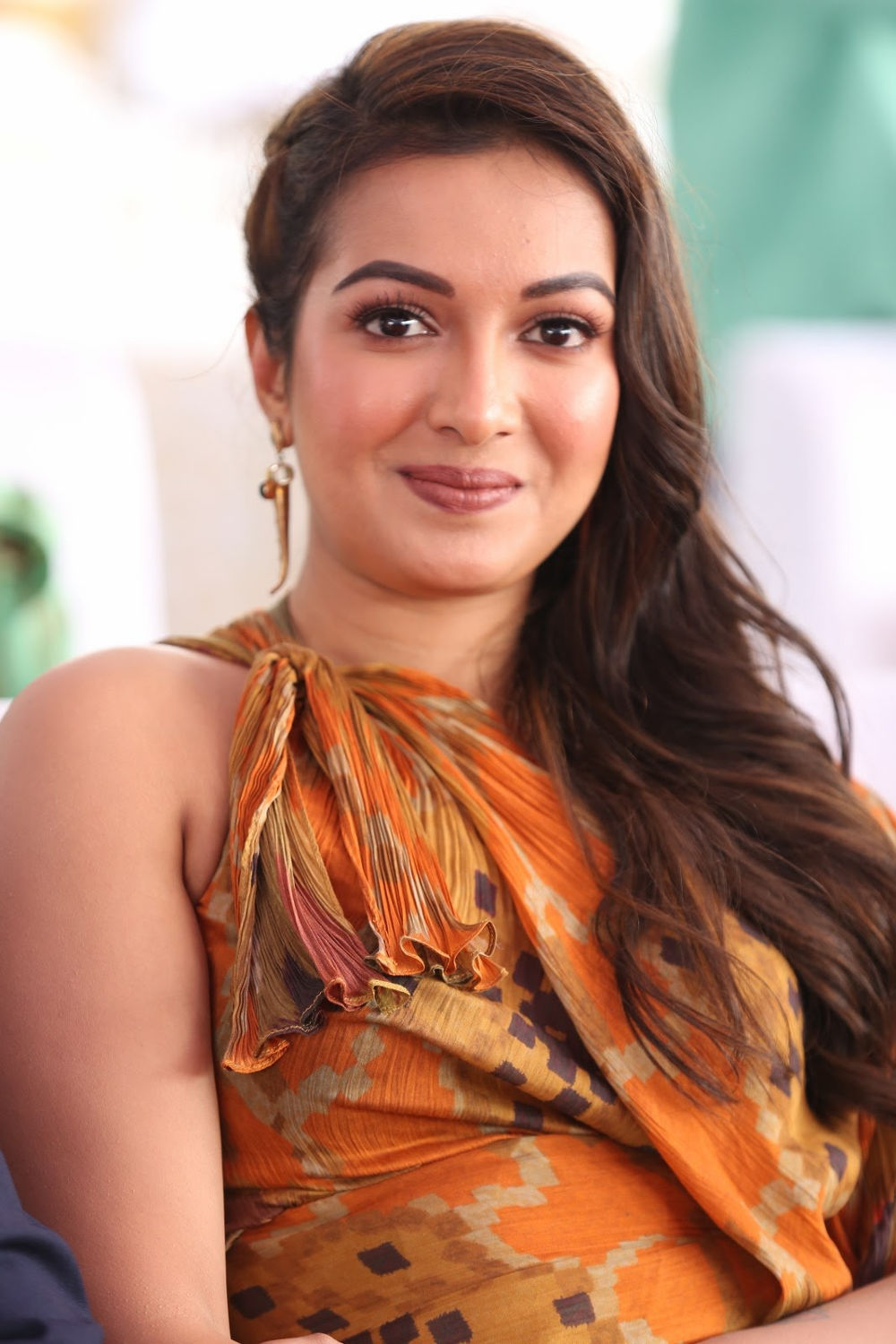 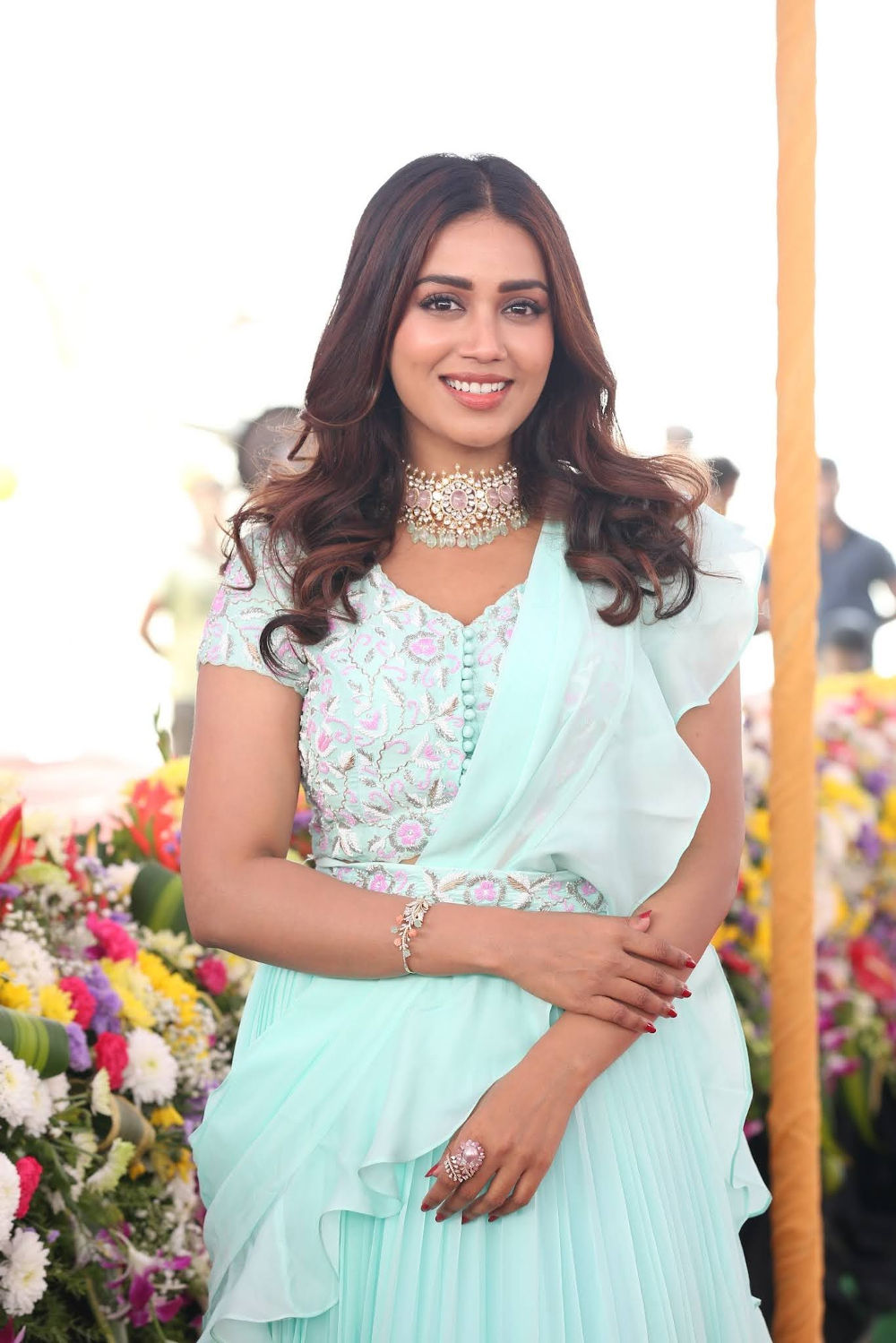 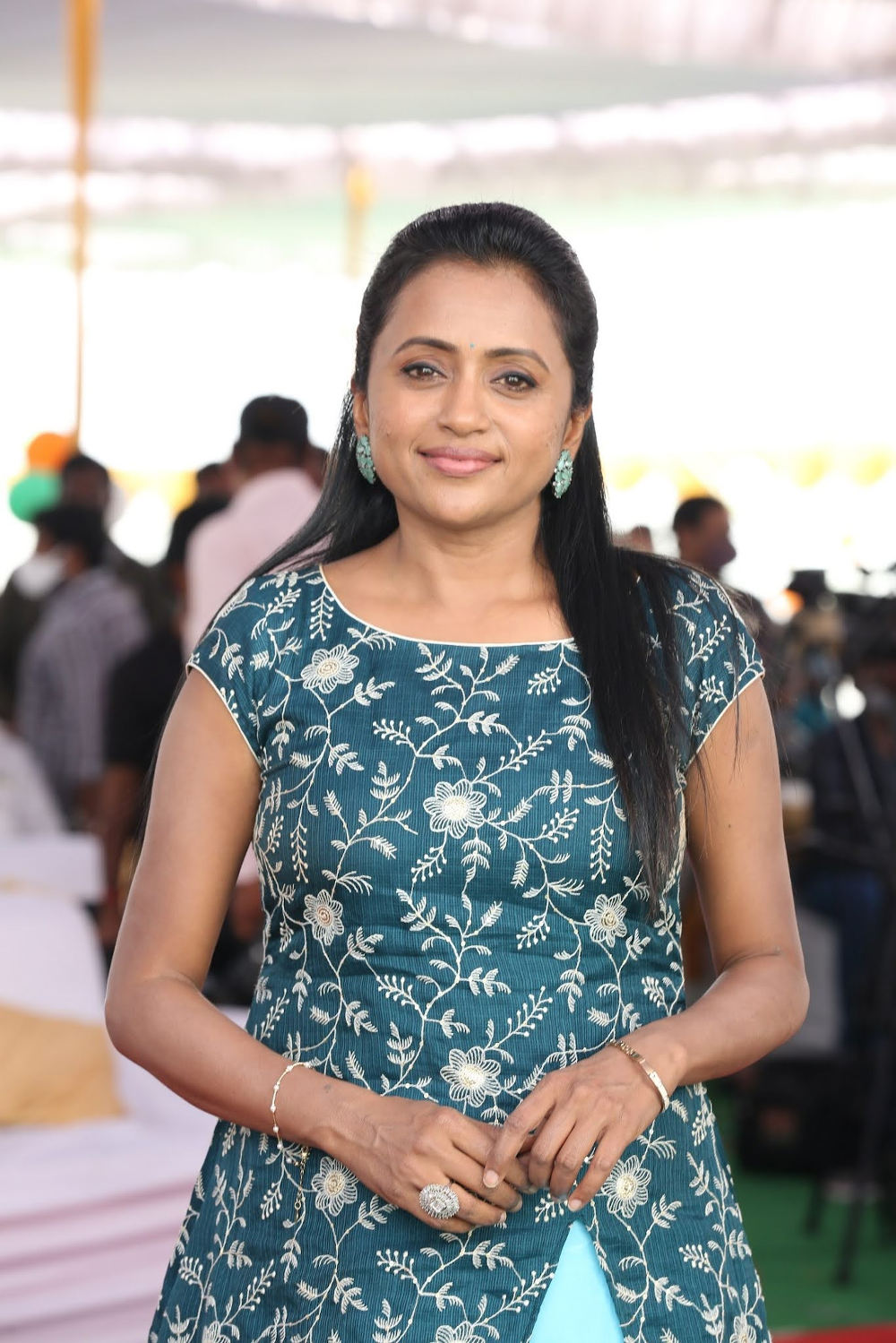