Megastar Chiranjeevi will be joining forces with talented director Bobby (KS Ravindra) for Mega 154 to be produced on massive scale by Tollywood’s leading production house Mythri Movie Makers. The makers revealed Mega 154 Moolaviraat Darshanam and the response for the same is terrific, as Chiru appeared in a mass and rugged avatar. The poster went viral in no time. 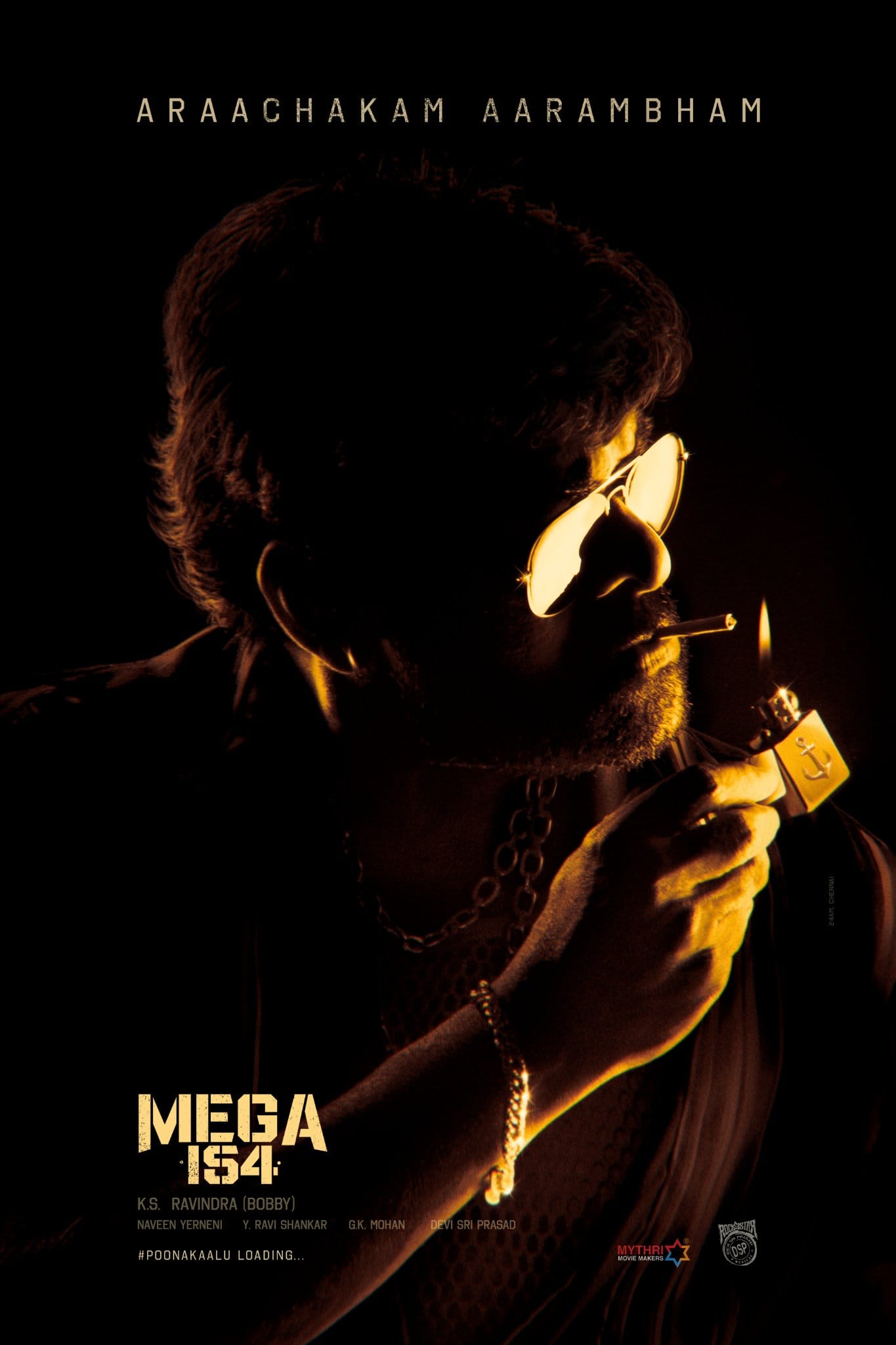 Koratala Siva, Harish Shankar, Meher Ramesh, Buchi Babu and Shiva Nirvana handed over the film’s script to the makers. VV Vinayak sounded the clap board for first shot, while Puri Jagannadh switched on the camera. K Raghevendra Rao did honorary direction for the muhurtham shot. 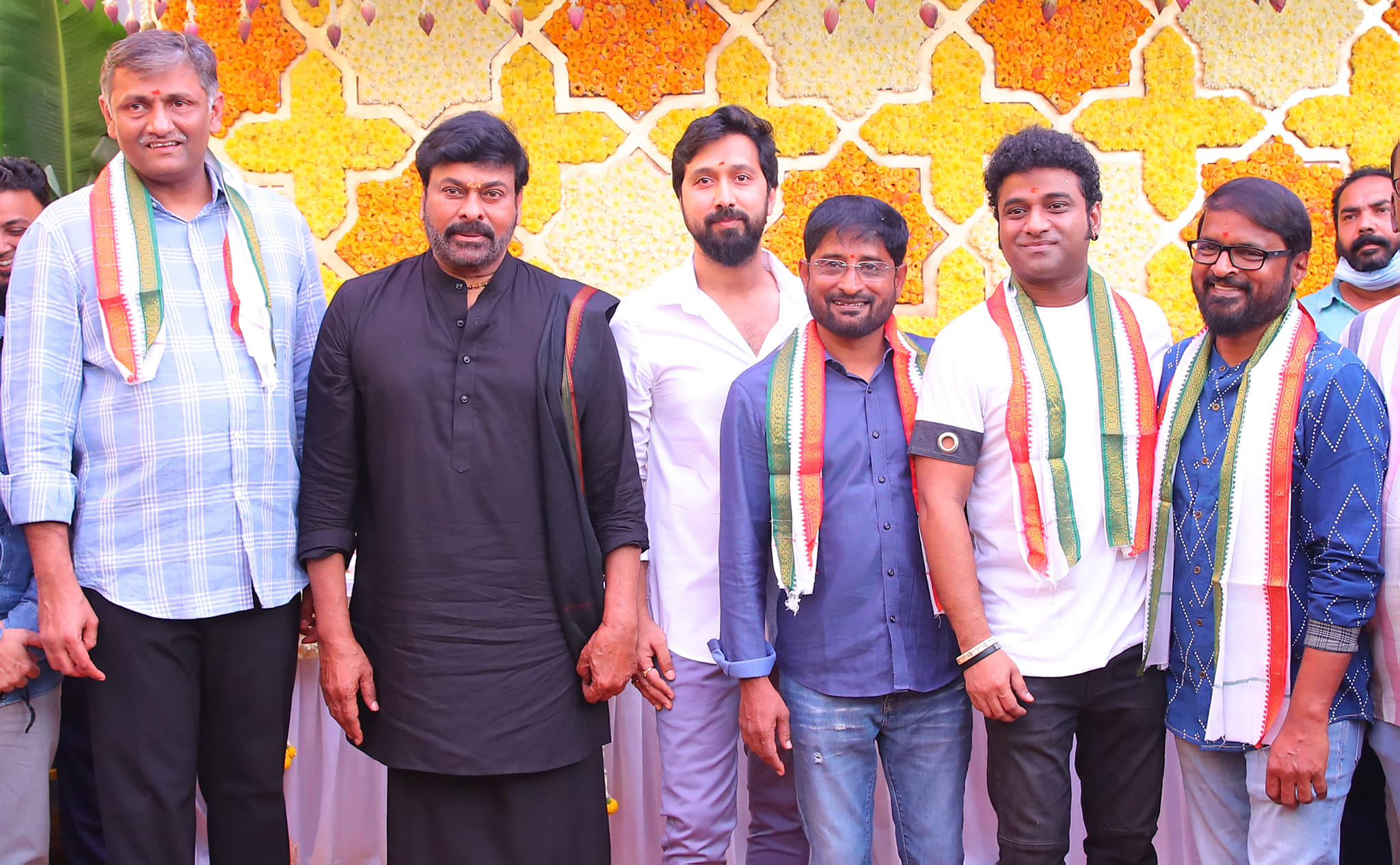 Naveen Yerneni and Y Ravi Shankar are producing the film, while GK Mohan is the co-producer. A top-notch technical team will be associating for the project, while several notable actors will be part of it.

#Mega154 will have music by Rockstar Devi Sri Prasad who provided several chartbuster albums to Chiranjeevi, while Arthur A Wilson will handle the cinematography. Niranjan Devaramane is the editor and AS Prakash is the production designer. Sushmita Konidela is the costume designer.

While story and dialogue were written by Bobby himself, Kona Venkat and K Chakravarthy Reddy penned screenplay. The writing department also include Hari Mohana Krishna and Vineeth Potluri. Ram – Lakshman masters will be composing high-octane action sequences for the film. 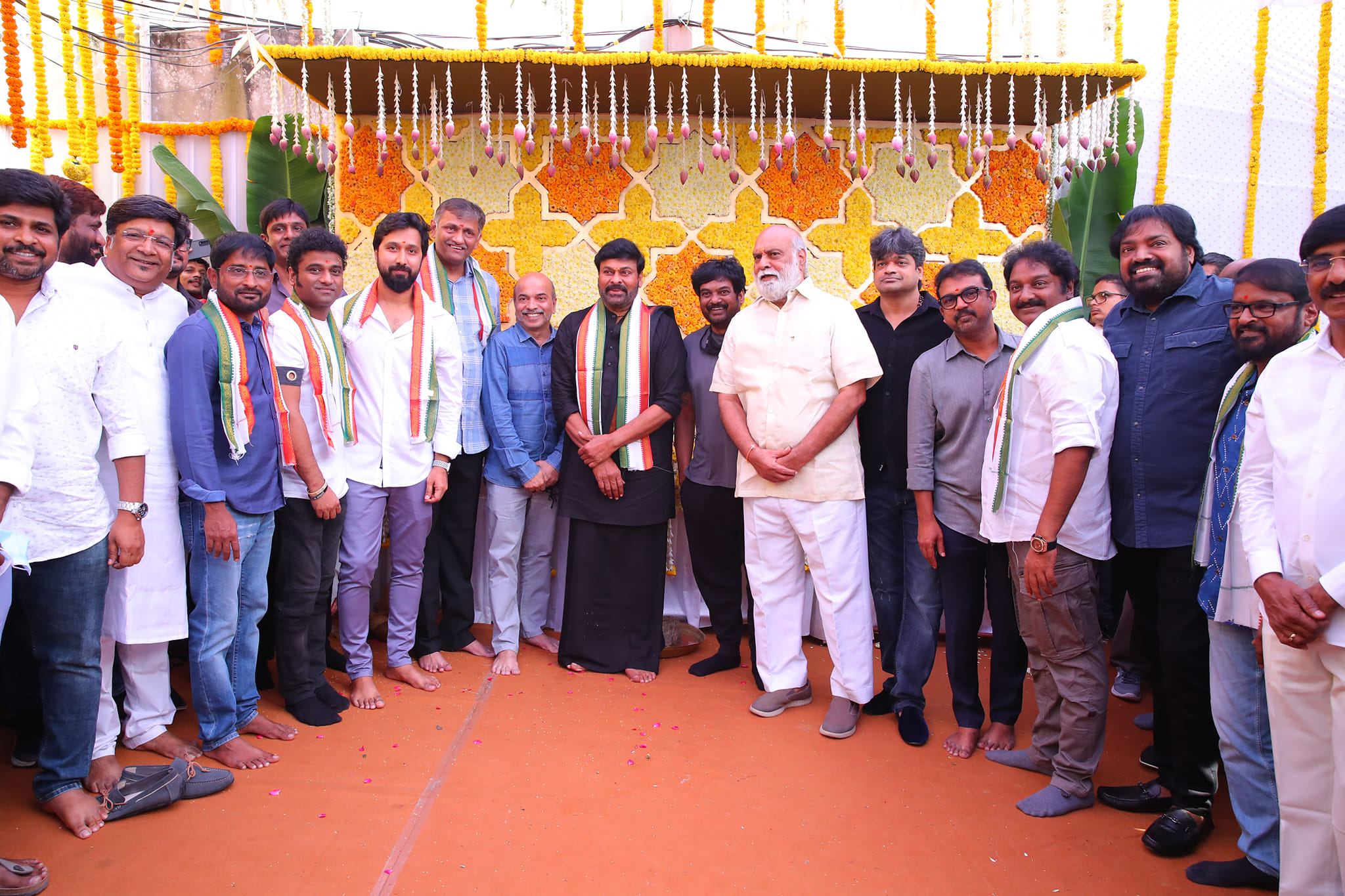 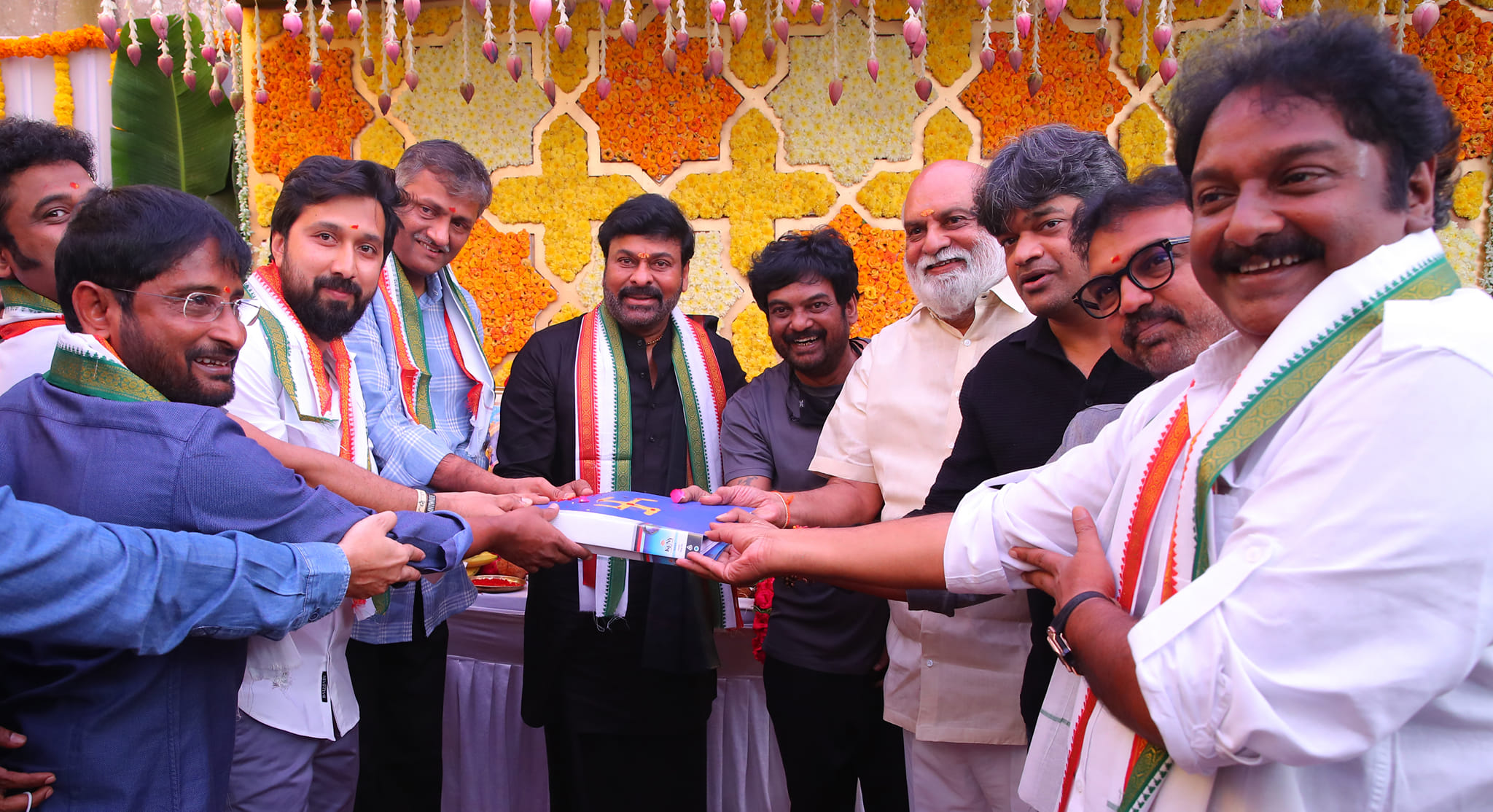