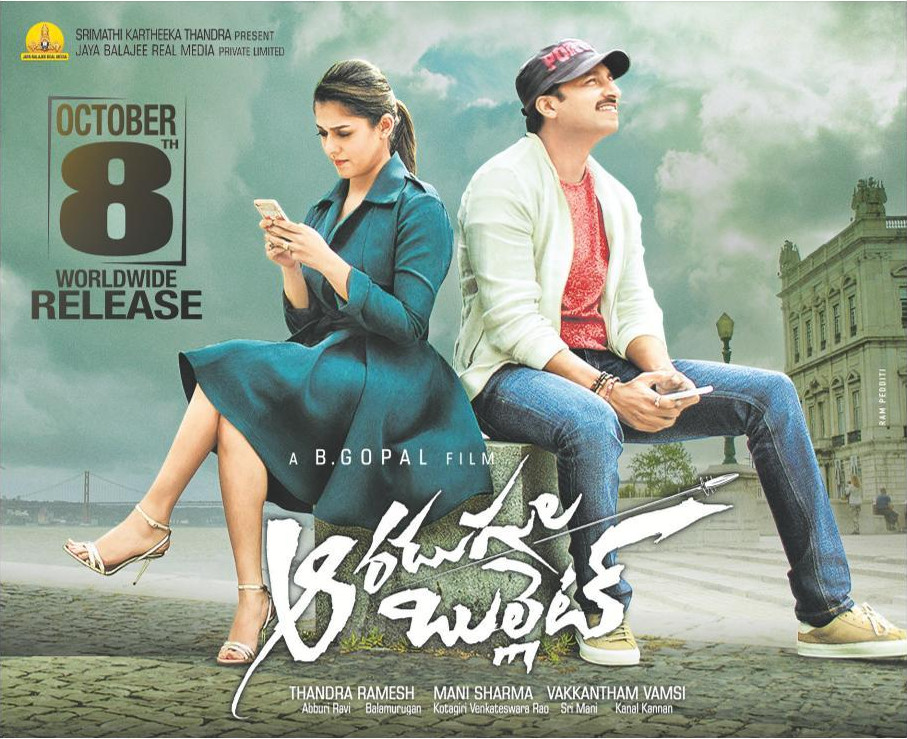 Tipped to be a mass and action entertainer, Aaradugula Bullet gets a new release date. The film will be releasing on October 8th. The makers have announced the news officially today. 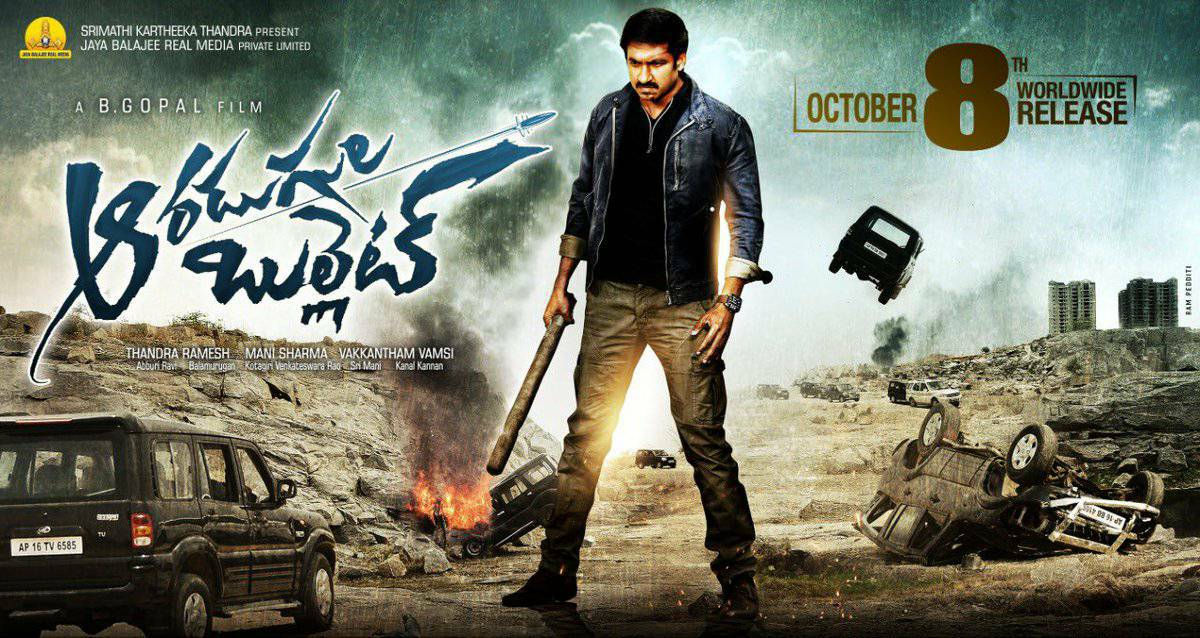