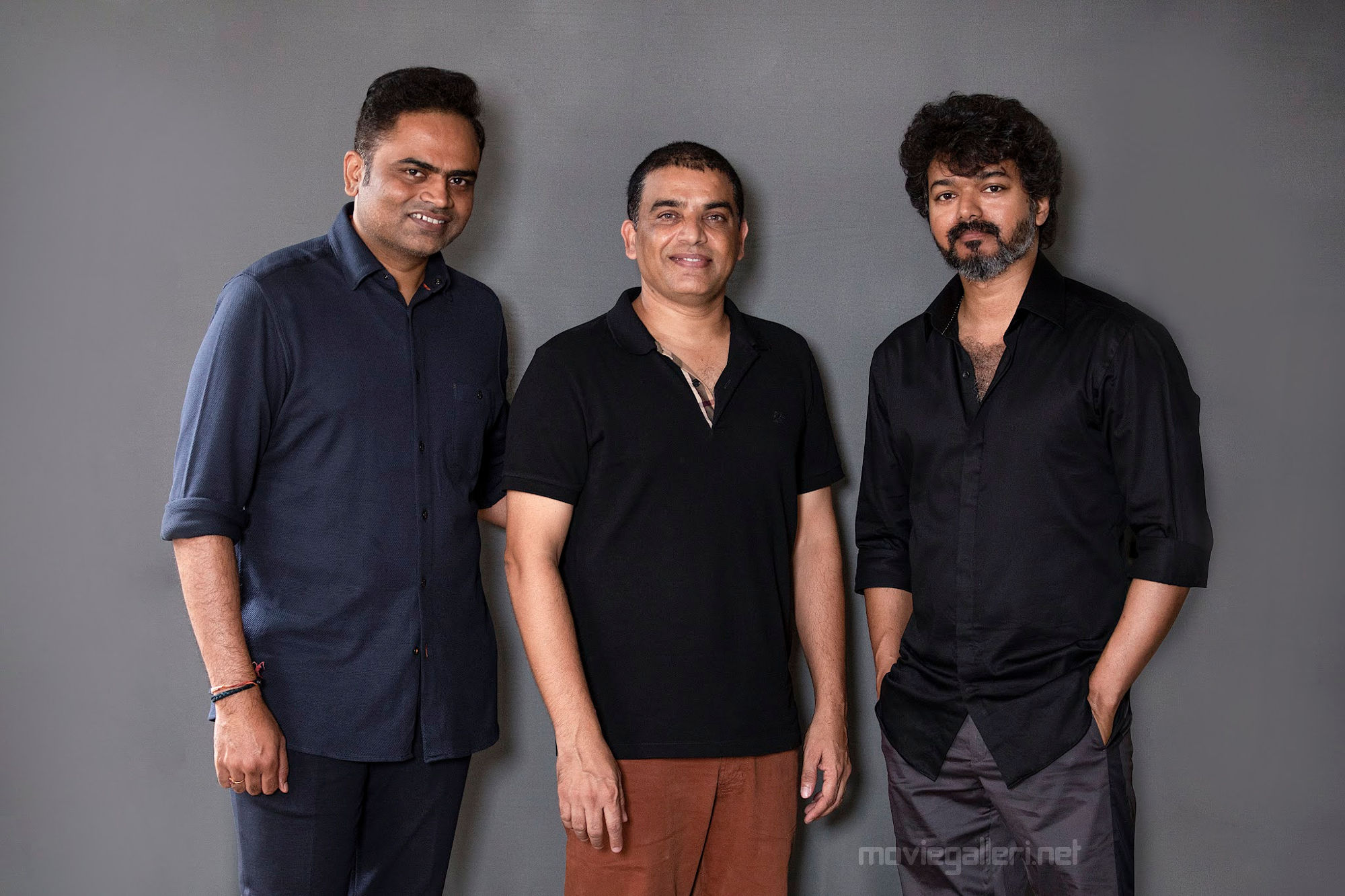 With a massive following among all sections Thalapathy Vijay’s popularity has been growing even bigger with every film that he does. For his next movie Thalapathy Vijay will be teaming up with National Award-Winning director Vamshi Paidipally. This film will be produced by the National-Award winning producer Dil Raju & Shirish under their production house Sri Venkateswara Creations. The leading production house will be mounting up this big-budgeted film on a grand scale.

The film has been announced officially today, much to the contentment of fans and movie buffs. 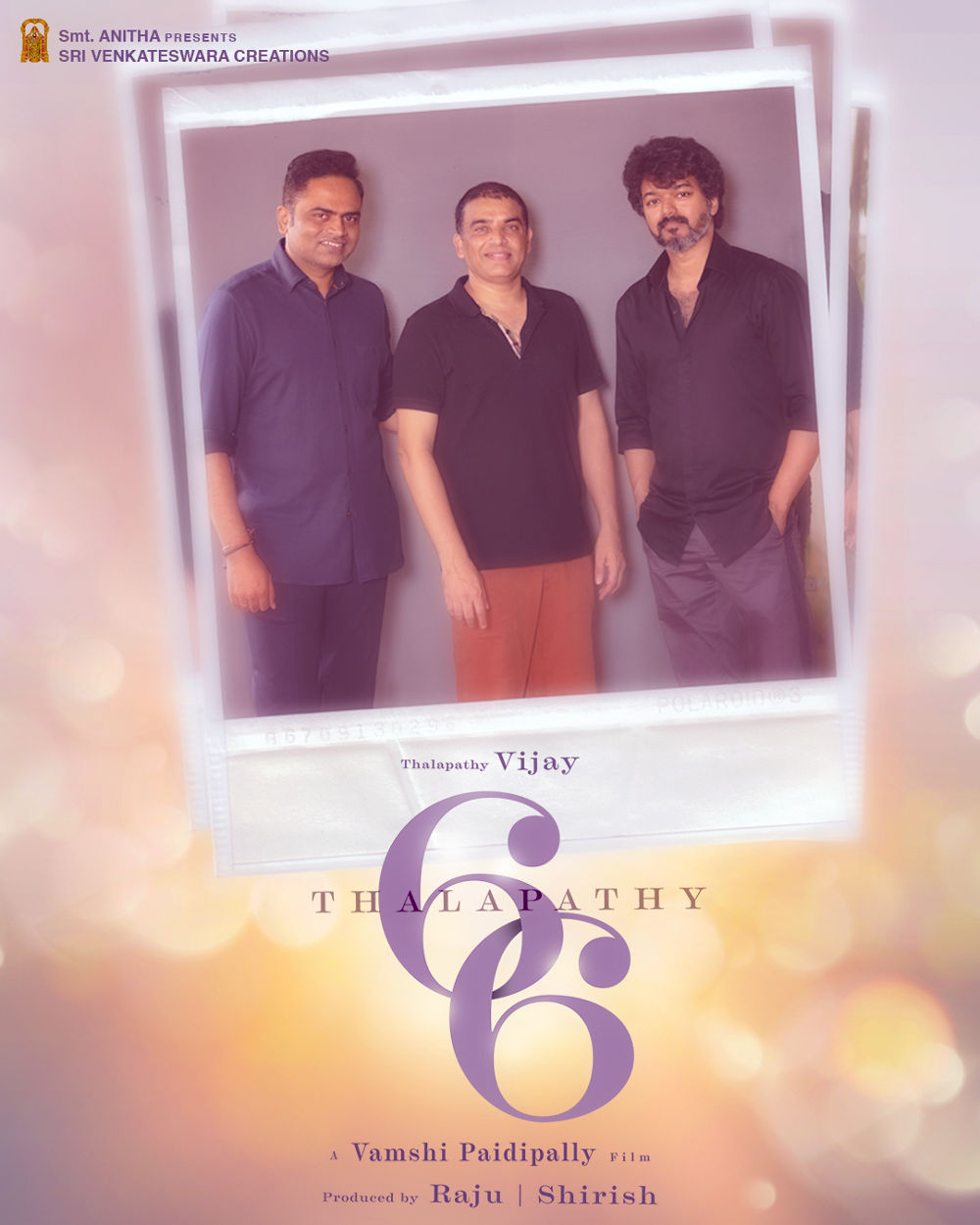 Given the collaboration of Thalapathy Vijay, Vamshi Paidipally and Dil Raju, the buzz surrounding the project is immense. The crazy project in the combination of these skilled people will be no less than a magnum opus.

The film will start rolling once Thalapathy Vijay wraps up his 65th film Beast with Nelson. Many noted actors and top-notch technical team will be associating with this project. Other details will be announced soon.