Comedies are light-hearted dramas, crafted to amuse, entertain, and provoke enjoyment. It is indeed best genre in terms of commercial aspect as well. We have very countable directors who can aptly deal comedy and Anil Ravipudi is definitely one of the top filmmakers who has knack of fascinating movie buffs on every occasion with sidesplitting writing and taking. 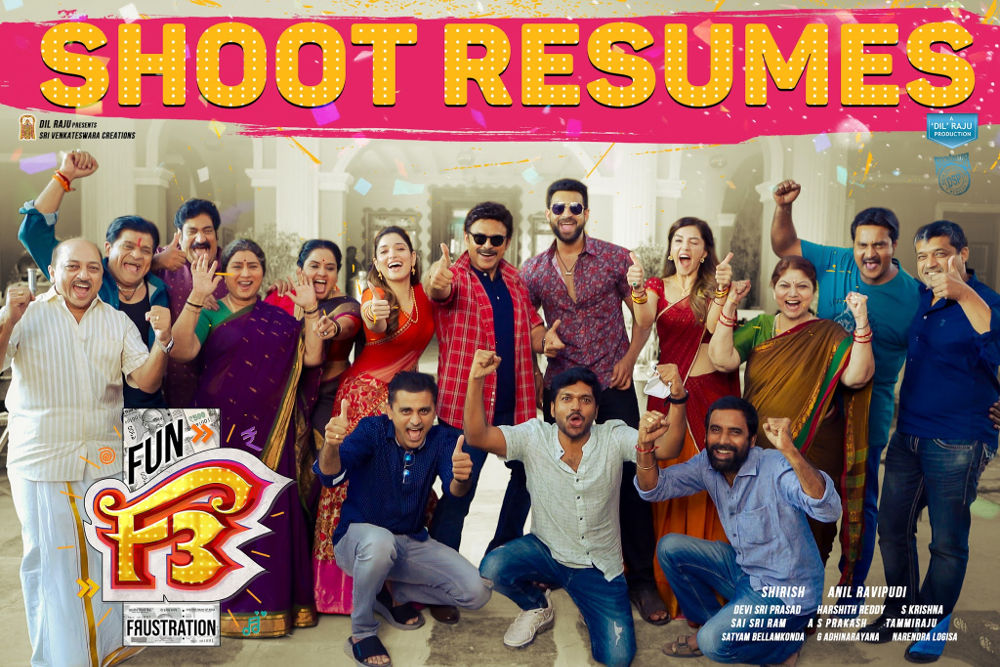 Anil Ravipudi’s graph is only growing up and his last movie Sarileru Neekevvaru ended up as one of the highest grossers. The director promises triple the fun with his ongoing flick F3, which is the sequel for the double blockbuster F2. 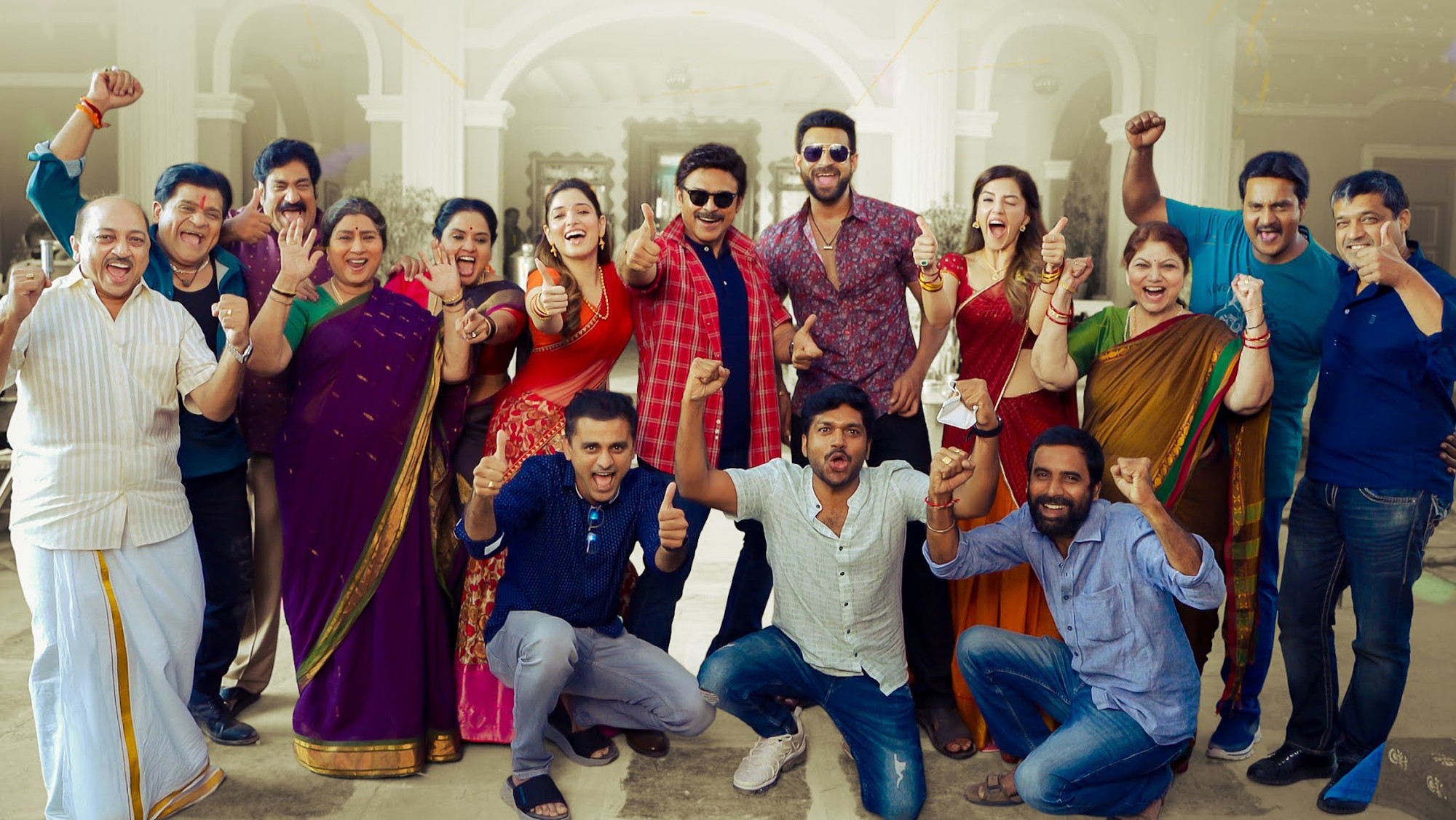 Victory Venkatesh and Prince Varun Tej who have tasted hits with their last respective films are expected to tickle our funny bones as co-brothers. We can’t forget the kind of entertainment the senior and the young actor together provided with F2.

Well aware of the high expectations, Anil Ravipudi is making sure, the film will be fun-filled ride from start to end. Both Venkatesh and Varun Tej will have different mannerisms and body language in F3.

Tamannaah Bhatia and Mehreen Pirzada are the heroines opposite Venkatesh and Varun Tej respectively, while Sunil is roped in for a crucial role. The film also boasts a stellar cast.

F3, most awaiting first Telugu fun franchise is back on sets. The film’s shooting resumed today in Hyderabad. It’s a lengthy schedule and the entire cast is participating in the shoot. The makers have released a making video called F3 Fun Dose.

There are all smiles on the faces of the actors and technicians. The atmosphere on the sets is very jovial. The video also shows a comic sequence on Venkatesh.

Rockstar Devi Sri Prasad who provided chartbuster album for F2 is readying a superhit album for F3. Sai Sriram cranks the camera, while Tammiraju is the editor. Harshith Reddy is the co-producer.