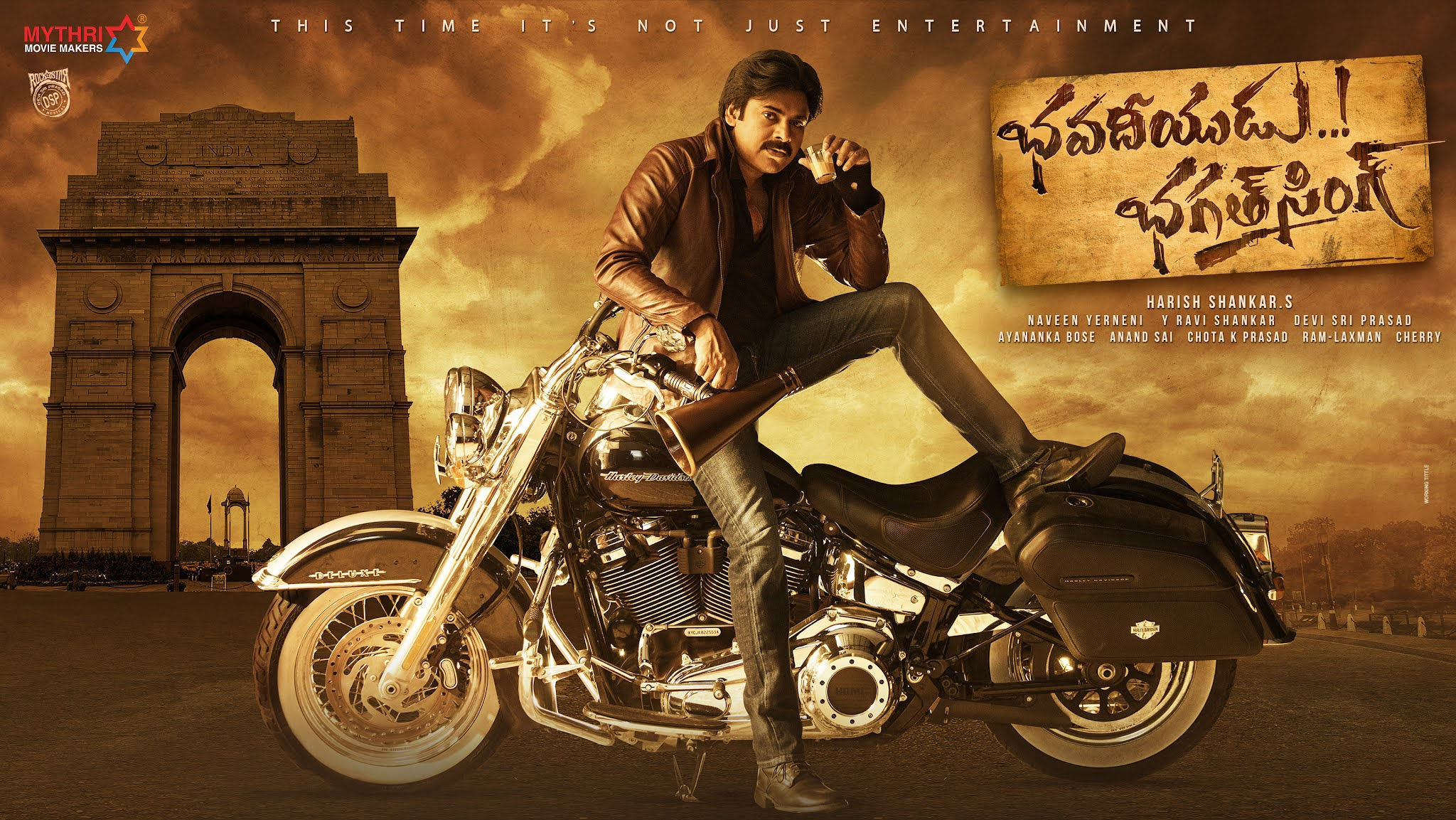 The expectations are always sky high when a successful combo of an actor and director reunite for a project. ‘Bhavadeeyudu Bhagat Singh’ will exactly meet those expectations with leading actor Pawan Kalyan joining hands with blockbuster young director Harish Shankar under the production of the popular Mythri Movie Makers. The makers have officially announced the title today at 9:45 AM with a striking poster.

A closer look at the poster of ‘Bhavadeeyudu Bhagat Singh’ and you would see hero Pawan Kalyan in jeans and jerkin stylishly seated on a fancy vehicle with a tea glass in one hand and a speaker in the other. While “Bhavadeeyudu” hints about humility and humbleness, “Bhagat Singh” inspires by being a personification of revolution. What are the intentions of the director by uniting both these worlds? If this movie is a letter and the sign-off is “Bhavadeeyudu Bhagat Singh”, what the letter holds and what it intends to tell is a topic of intrigue. Is it certain that the movie will mention about socially relevant issues? It totally seems the film is packed with great script, screenplay, conflicts and some brilliant dialogues. All said and done, “Bhavadeeyudu Bhagat Singh” will surely be an indelible signature on the silver screen. 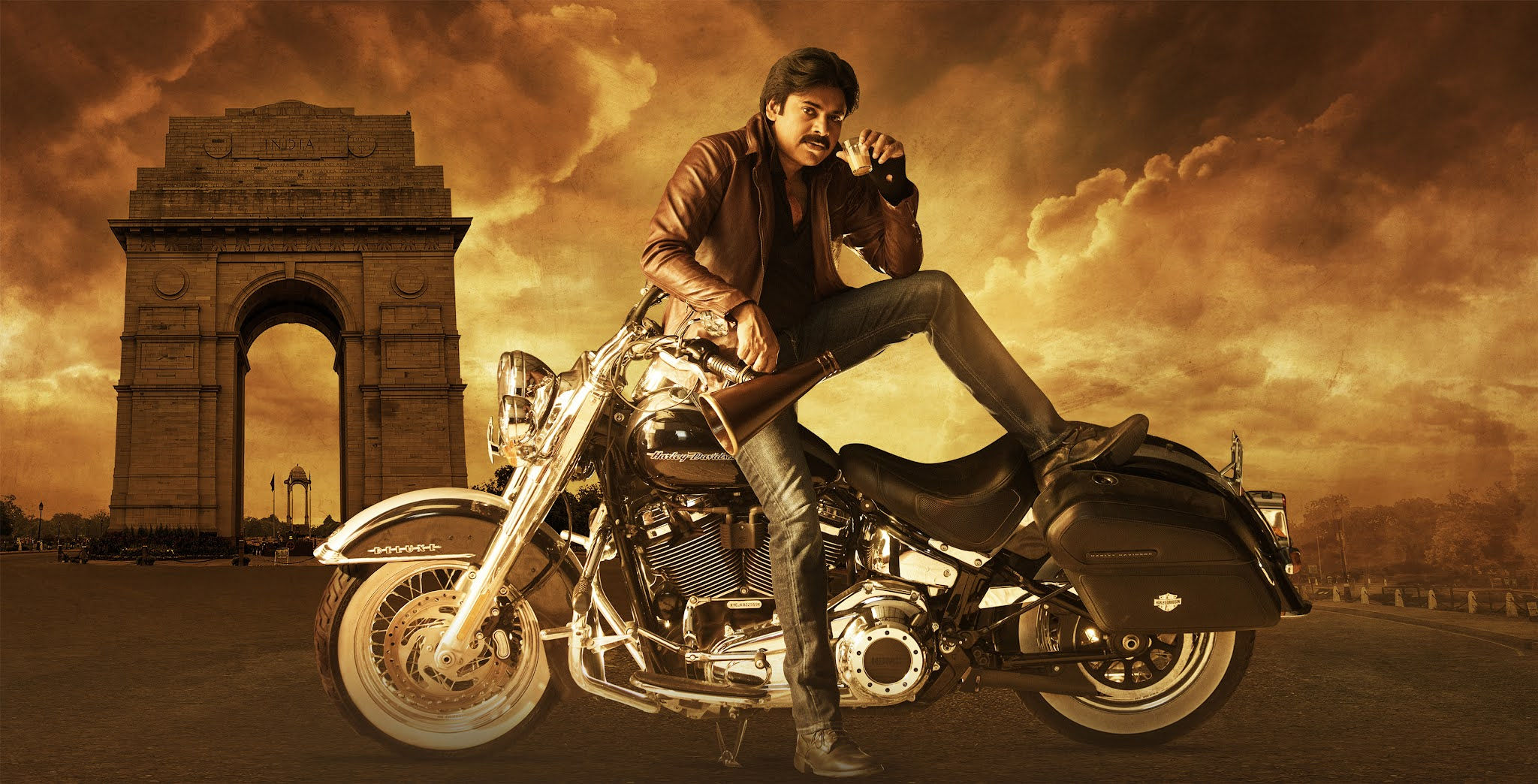 These apart, popular music director Devi Sri Prasad’s music is sure to win the hearts of fans and audience alike. The movie is packed with not just these but many more attractions. The makers would reveal these when the occasion seems fit. With a dynamite like title for a dynamite like actor, the makers have increased the expectations multifolds. The line on the posters – “This time it’s not just entertainment” will to be well and truly justified in “Bhavadeeyudu Bhagat Singh”. Producers Naveen Yerneni and Y. Ravishankar have clarified that this movie is a prestigious project for their banner and would start it’s shoot soon.

The other crew handpicked for this project are Ayananka Bose as the cinematographer, Anand Sai as the art director, Chota K Prasad as the editor and Ram-Laxman as the action choreographers.