Puri Jagannadh is leaving no stone unturned to make his and happening hero Vijay Deverakonda’s first Pan India project LIGER (Saala Crossbreed) one of the most momentous project for the entire team, action movie lovers and normal audience as well. 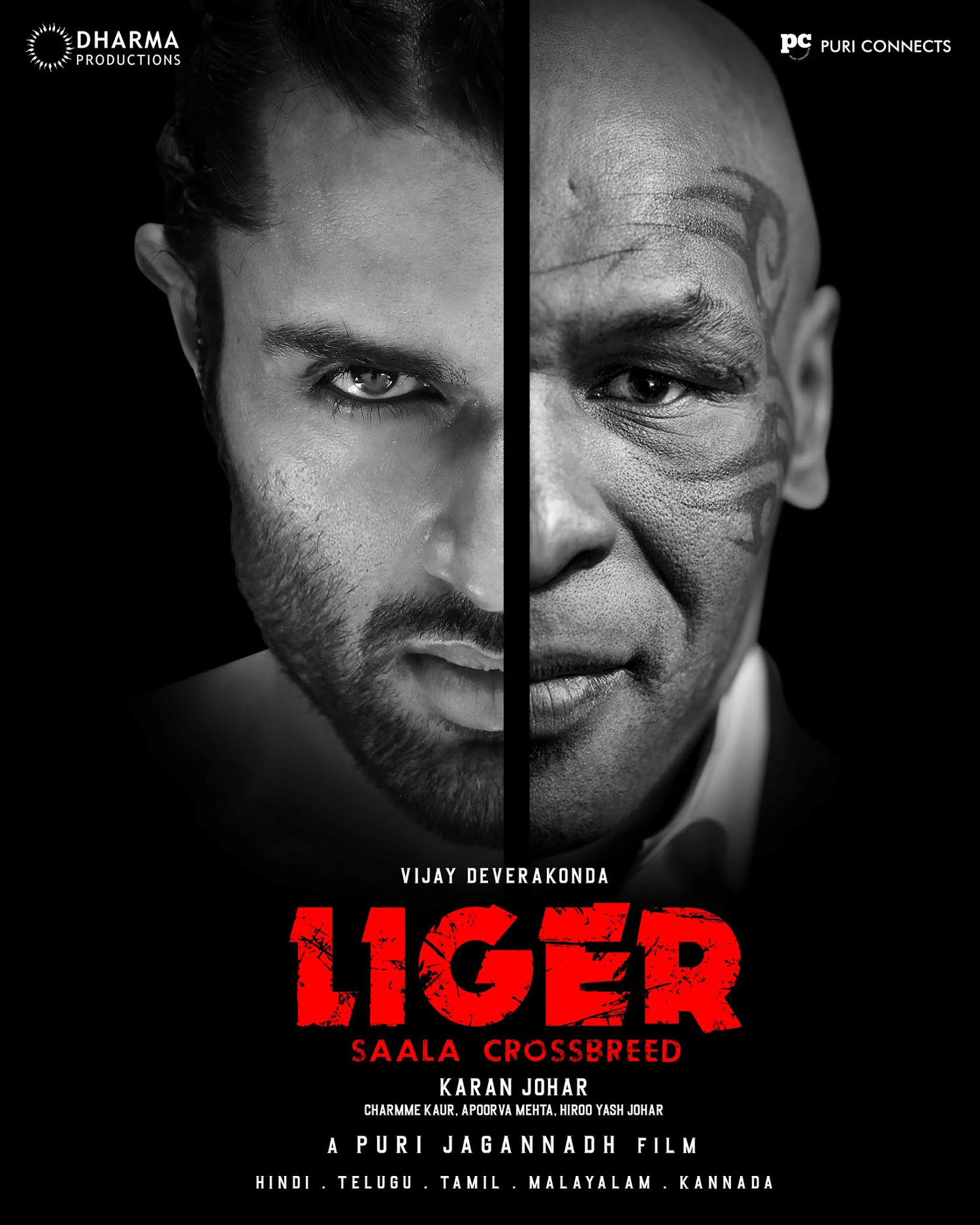 Here comes the earth-shattering update from the team LIGER. They are proud to announce that, FOR THE FIRST TIME ON INDIAN SCREENS, THE MAN WHO CREATED HISTORY, UNBEATABLE ICON, ONE AND ONLY LEGEND THE GREAT MIKE TYSON IS ON BOARD FOR THE PRESTIGIOUS AND CRAZY PAN INDIA PROJECT LIGER (Saala Crossbreed).

Yes, you read it right. The Legend Mike Tyson, who is known for his intimidating ferocious demeanour and impeccable striking prowess, is part of LIGER. The film that tells the story of a Mixed Martial Arts Expert will feature ‘Iron Mike’ in a significant and mighty role. The crazy project now turns craziest and even becomes Pan World one indeed.

“We promised you Madness! We are just getting started 🙂 For the first time on Indian Screens. Joining our mass spectacle – #LIGER . The Baddest Man on the Planet. The God of Boxing, The Legend, the Beast, the Greatest of all Time! IRON MIKE TYSON #NamasteTYSON ,” posted Vijay Deverakonda welcoming Mike Tyson to the Indian cinema.

LIGER will also feature numerous foreign fighters. So, hold all your excitement for a few more days, as LIGER is gearing up for its theatrical release.

Currently, the film’s shooting is happening in Goa where some high-octane action sequences are being canned. “BLOOD SWEAT VIOLENCE,” the makers define the ongoing schedule.

In association with Puri connects, the film is being produced jointly by Bollywood’s leading production house Dharma Productions.

Given it is one of the craziest Pan India projects and moreover The Great Mike Tyson on board, Puri connects and Dharma Productions are making the film on a grand scale.

The film in the crazy combination has cinematography handled by Vishnu Sarma, while Kecha from Thailand is the stunt director.

Ramya Krishnan and Ronit Roy play prominent roles in Liger which is being made in Hindi, Telugu, Tamil, Kannada and Malayalam languages.