Gemini Production is planning to make some engaging and content-based films with an intention of encouraging young talent and also to offer new content to cine goers. They have announced their new production and will soon announce bunch of their future ventures. 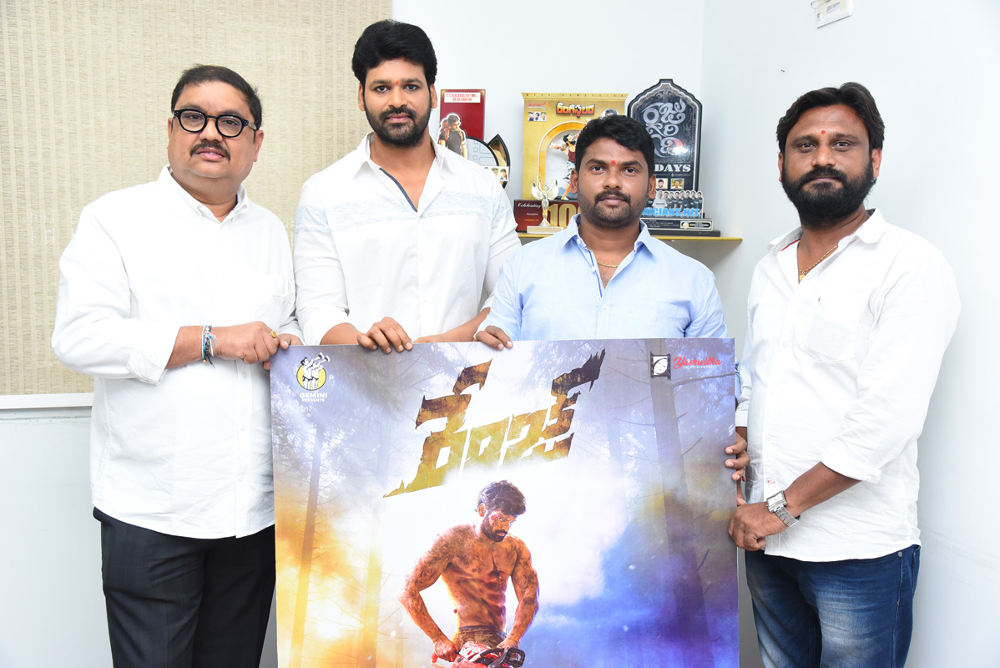 Young hero Chaitanya Vamsi plays the lead role in the different action entertainer Range which is being made as a multi-lingual project in Telugu, Tamil, Malayalam and Kannada languages.

While Gemini presents the film, Gudala Naveen will produce it on Yashwitha Entertainments banner. Debutant Hemanth will direct the movie which has been launched today with a formal pooja ceremony. Gemini CEO Pvr Moorthy has sounded the clapboard for the muhurtham shot.

The makers have also released first look poster of Range. Bloodied Chaitanya Vamsi appears in an action avatar with a chain saw in his hand in a forest and the tress are burnt to ashes. While the title Range sounds interesting, the poster assures it is going to be a high-intense action entertainer.

Shakthikanth Karthick scores music for the film, while Lakshmikanth Kanike B.FA handles the cinematography. Goutham Raju is the editor. The film’s shoot commences from November end. It will feature some noted actors in vital roles.