It’s known that well-known actor and producer of big movies Bandla Ganesh is debuting as a lead actor. The movie’s title was announced today. It’s ‘Degala Babji’. A title poster was released on the occasion. We see a cloth draped around Ganesh’s face, with only his eye being seen. We also see blood oozing from a stitched wound above his eye. The impressive title poster was released by star director Harish Shankar through his social media handle. 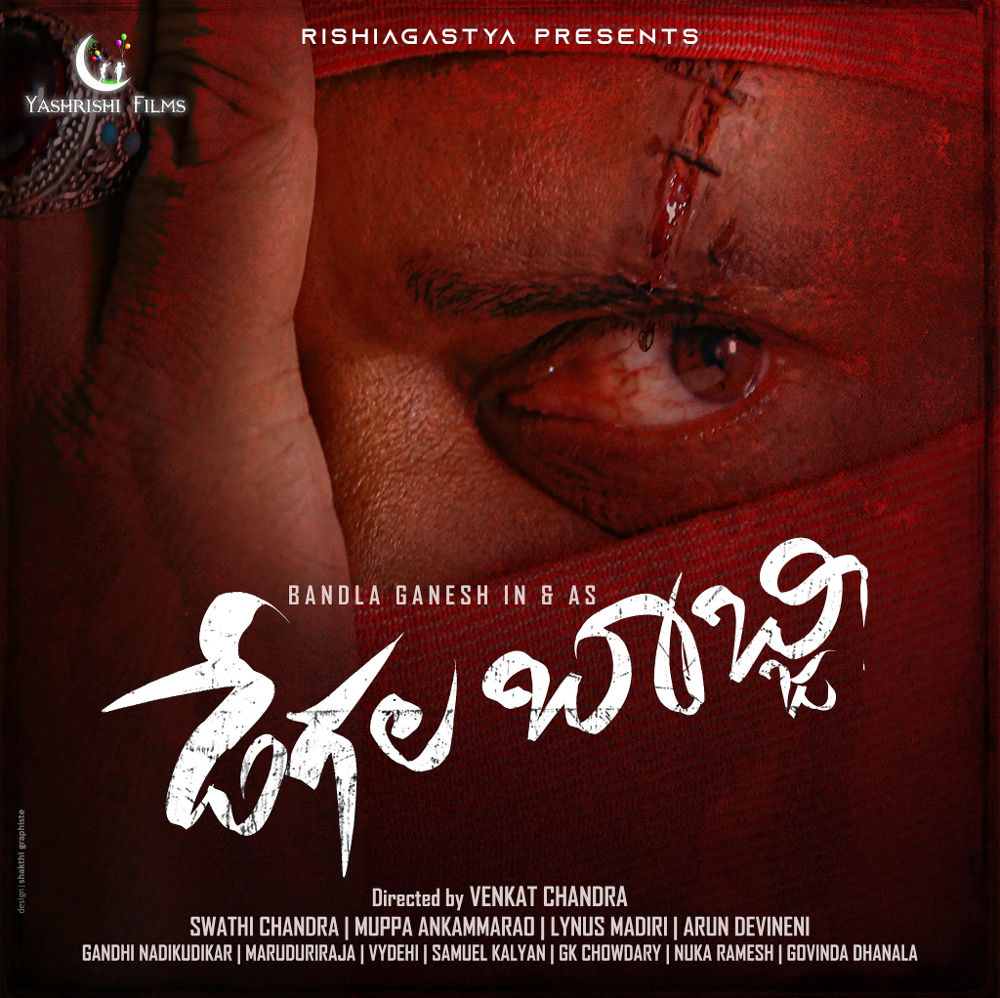 Directed by newcomer Venkat Chandra, the film is presented by Rishi Agastya of Yash Rishi Films and produced by Swathi Chandra. It went on the floors earlier in September. The shooting is progressing at a fast pace. 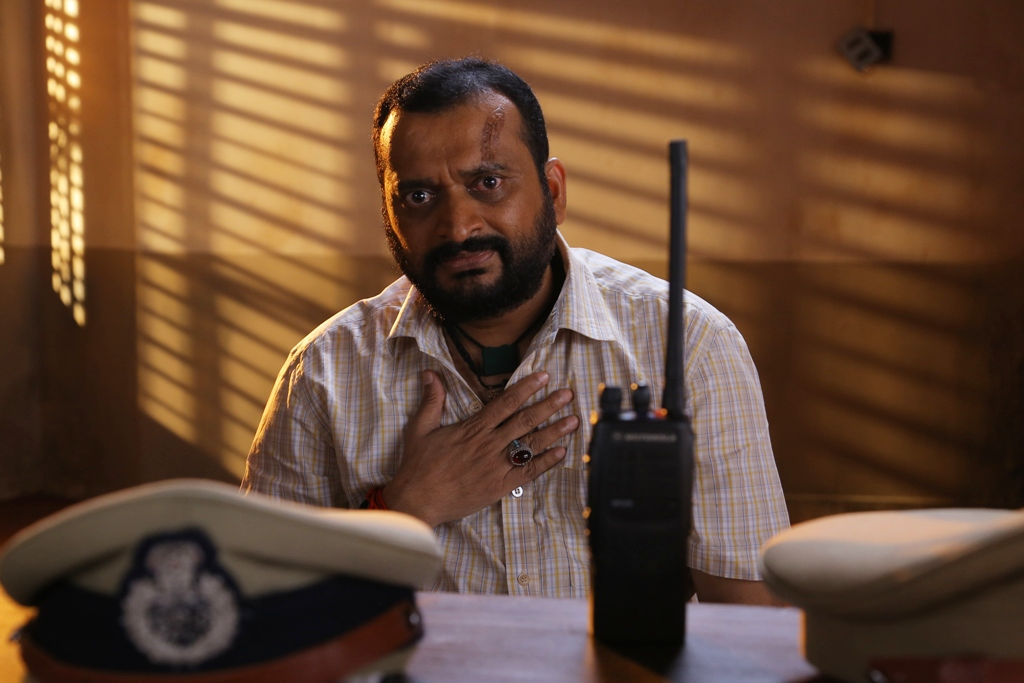 Speaking about their movie, the makers said, “This is a remake of the Tamil movie ‘Oththa Seruppu Size 7’, which was headlined and directed by R Parthipen. Bandla Ganesh garu is reprising Parthipen in the movie. He has undergone a makeover for the hero’s role.After the First Look received an encouraging response, we have today announced the title. ‘Degala Babji’, the title, is receiving a superb response. The shooting is currently on and more details of our movie will be revealed soon.” 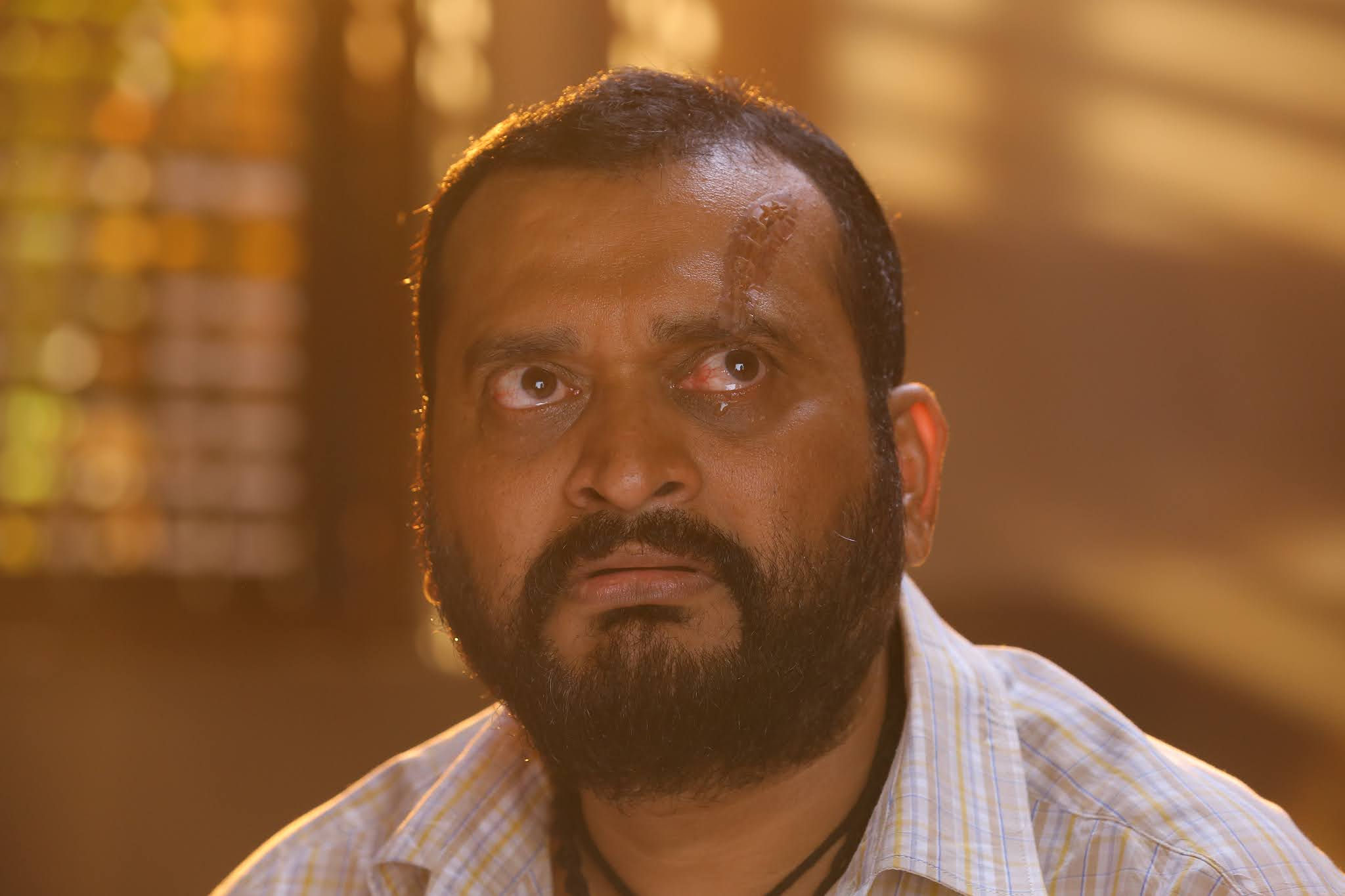