Raj Tarun has teamed up with director Sreenu Gavireddy for an out and out entertainer being produced by Annapurna Studios Pvt Ltd, in association with Sree Venkateswara Cinemas LLP (SVCLLP). 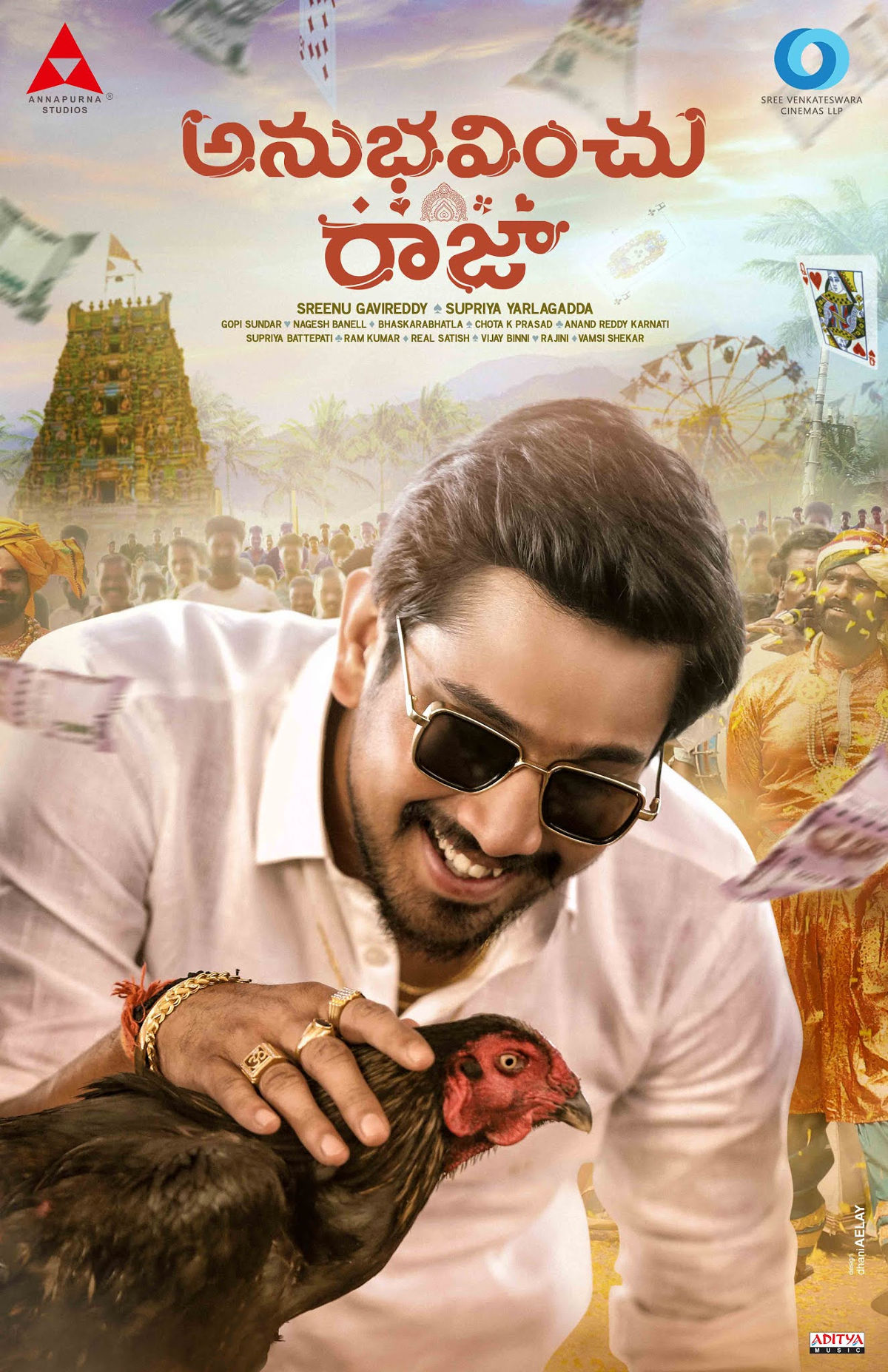 Set in village backdrop, the film is titled as Anubhavinchu Raja. King Akkineni Nagarjuna has launched first look poster of the movie today. The title Anubhavinchu Raja sounds interesting and it designates Raj Tarun’s character as happy go lucky guy in the movie.

Looks jubilant, Raj Tarun who is fond of cockfights and gambling can be seen pampering his rooster in the poster.

Kashish Khan is the leading lady opposite Raj Tarun in the movie.

Produced by Supriya Yarlagadda, Anubhavinchu Raja has some popular technicians associating for it. Gopi Sundar renders soundtracks, while Nagesh Banell takes care of cinematography. Bhaskarabhatla is the lyricist and Chota K Prasad is the editor. 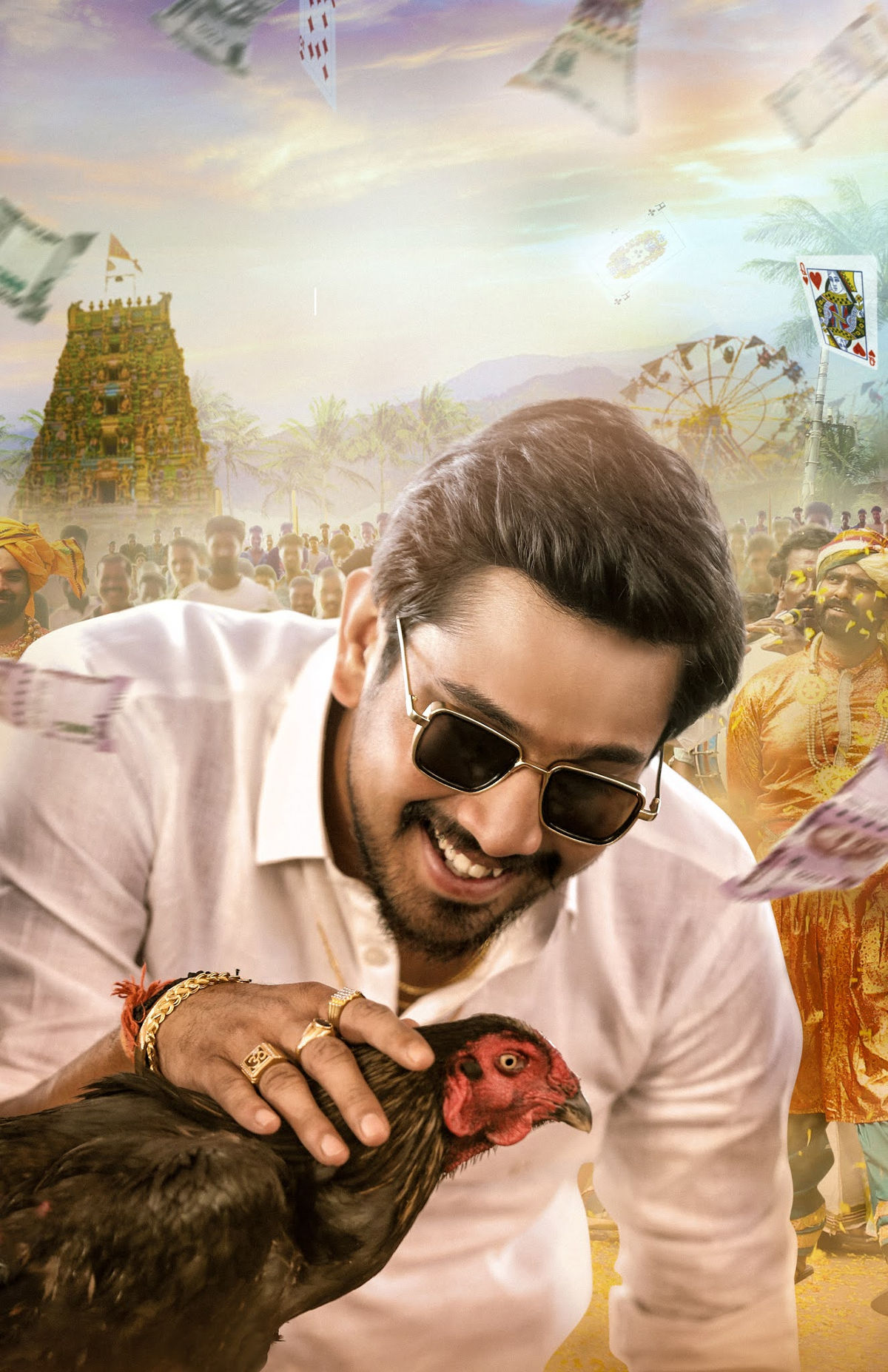 Done with its shooting, Anubhavinchu Raja is gearing up for its theatrical release.