Bollywood actress Mrunalini Thakur who earned a name for herself with her performance in films like Hrithik Roshan’s Super 30, John Abraham’s Batla House and most recently Farhan Akhtar’s Toofaan is making her entry in Telugu opposite versatile actor Dulquer Salmaan in his second straight film being directed by Hanu Raghavapudi. 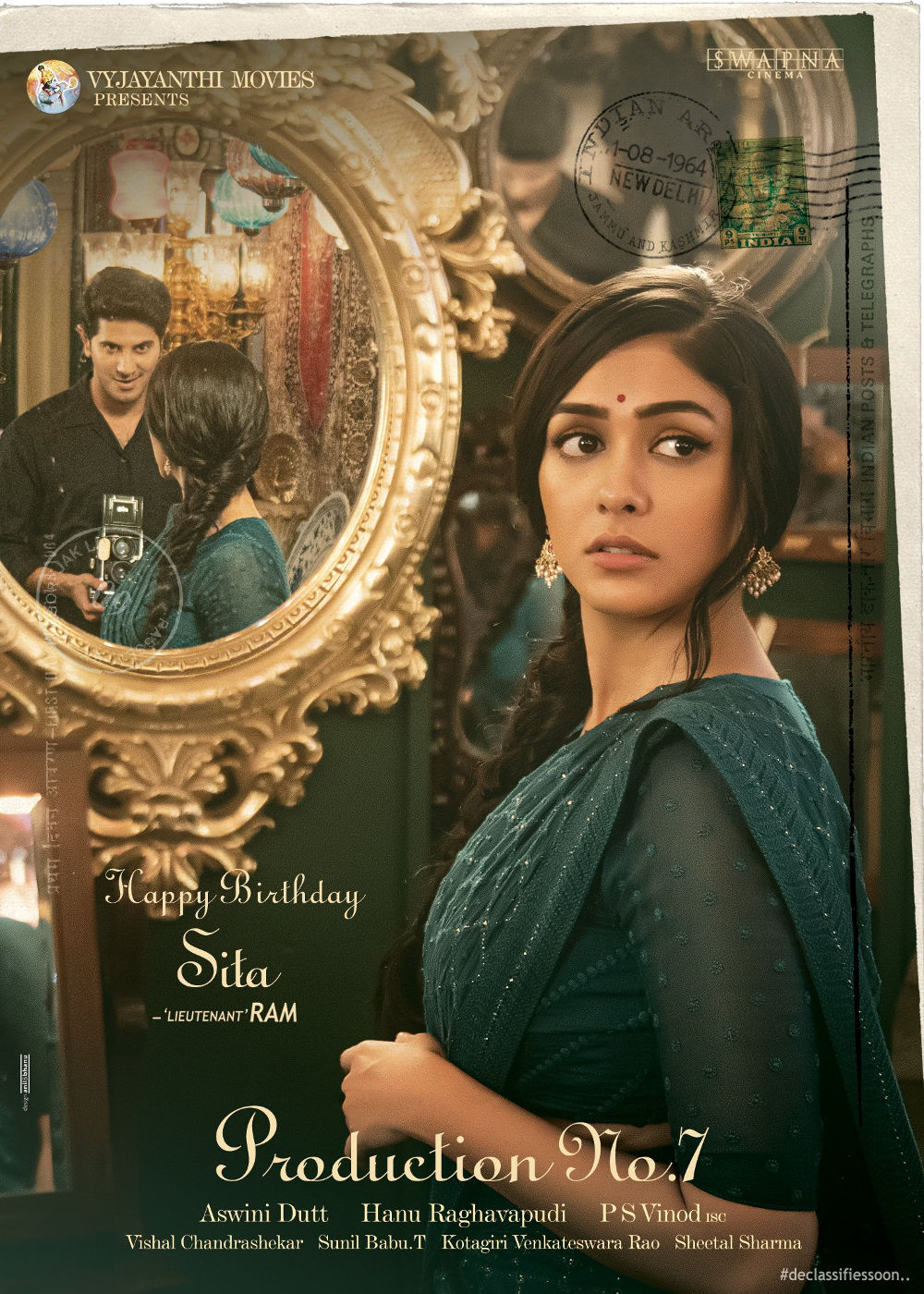 While Dulquer Salmaan plays the role of ‘Lieutenant’ RAM, Mrunalini Thakur will be seen as his lady love Sita. Character introduction glimpse has been revealed today, on the occasion of Mrunalini Thakur’s birthday.

The glimpse shows Dulquer Salmaan clicking a beautiful picture of Mrunalini Thakur. Both look eye-to-eye and appear fresh on screen. The romantic chemistry between the two is sure to win the hearts.

Mrunalini Thakur who proved her mettle in Bollywood is expected to make it big in Tollywood as well. Let’s wish her a happy birthday. 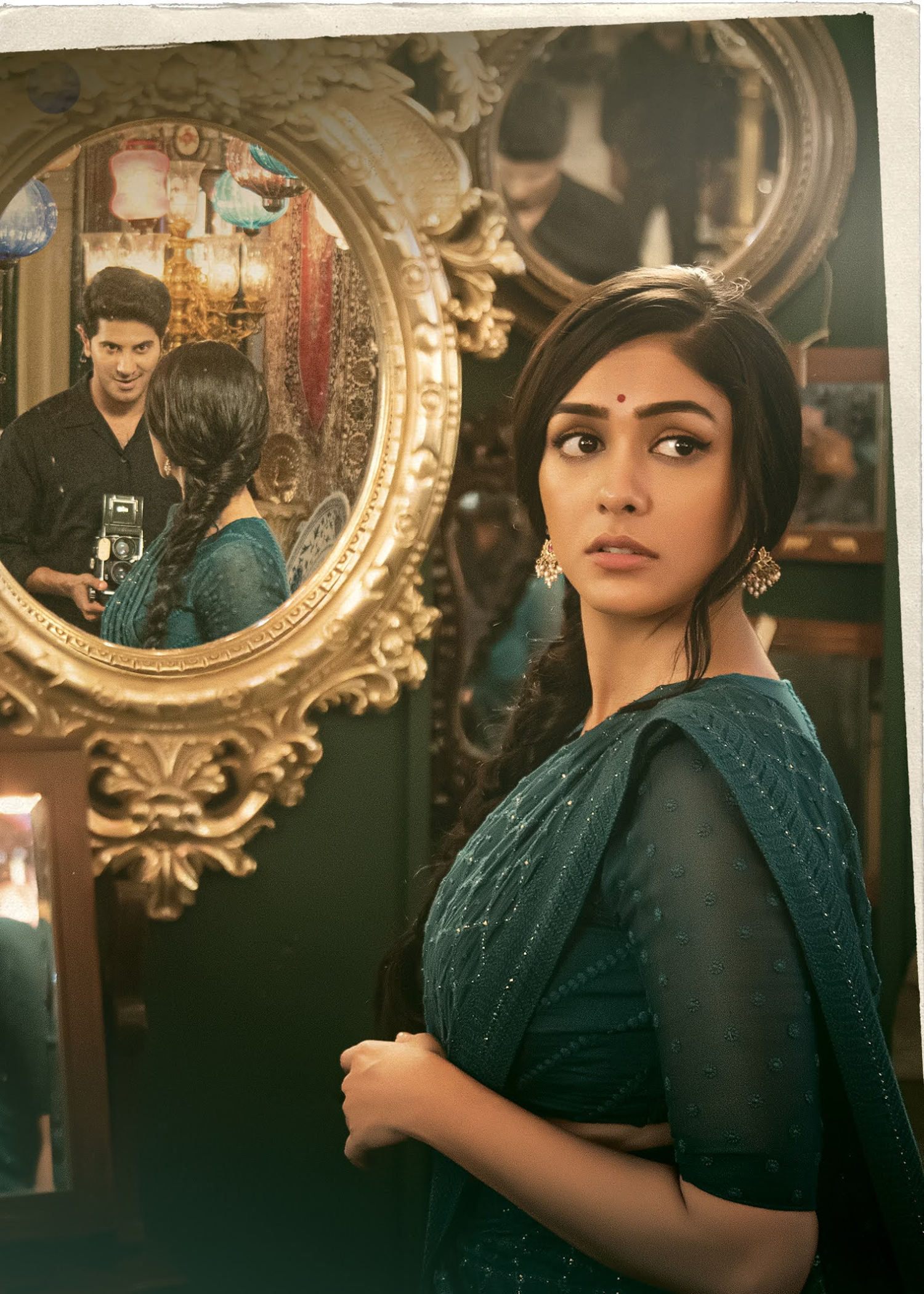 While Dulquer’s first look and glimpse garnered lots of craze on the film, the glimpse of Mrunalini Thakur as Sita takes the expectations to next level.

The film is produced by Ashwini Dutt and Priyanka Dutt under Swapna Cinema, while Vyjayanthi Movies presents it.

Known for making heart-touching romantic entertainers, Hanu has picked yet another intriguing subject for Production No 7 of Swapna Cinema.

The big-budget film is being made simultaneously in Telugu, Tamil and Malayalam languages.

The makers have wrapped up an extensive shooting schedule in Kashmir.