Megastar Chiranjeevi’s 153rd film, Presented by Konidela Surekha,directed by Mohan Raja and produced grandly by Konidela Productions and Super Good Films, gets a powerful title. Chiru153 will be called Godfather from now onwards.

The title has been announced through a poster and a motion poster on the occasion of Chiranjeevi’s birthday, which falls tomorrow.

The motion poster is interesting with the letters of MEGASTAR transforming into the title GODFATHER. It is also impressive of how Chiranjeevi’s shadow is shaped like Chess Coin justifying the title. Thaman’s Background score with Godfather chorus is again electrifying.

The title poster has Chiranjeevi in an intense avatar sporting a hat and carrying a gun in his hand. However, his face isn’t visible in the silhouette image. Going by what we see in the poster and motion poster, it looks like we get to see the Megastar in a getup which he has not tried in his illustrious career. That itself will be enough to keep the fans excited.

Godfather is an ideal title for the film as Chiranjeevi will be seen in a powerful role in it.

Regular shooting of Godfather began recently in Hyderabad with the team canning a breath-taking action sequence on the Megastar.

Tipped to be a high intense political action drama, successful Director Mohan Raja has finalized a gripping screenplay for the film. Master cinematographer Nirav Shah handles the camera, while the in-form music director SS Thaman renders soundtracks. This is his first time association with the Megastar and the master musician is excited like anything. He already finished the composing of a song.

Suresh Selvarajan – the art director for many Bollywood Blockbusters – takes care of the artwork of this film.

RB Choudary and NV Prasad are producing the flick, Konidela Surekha is the presenter. 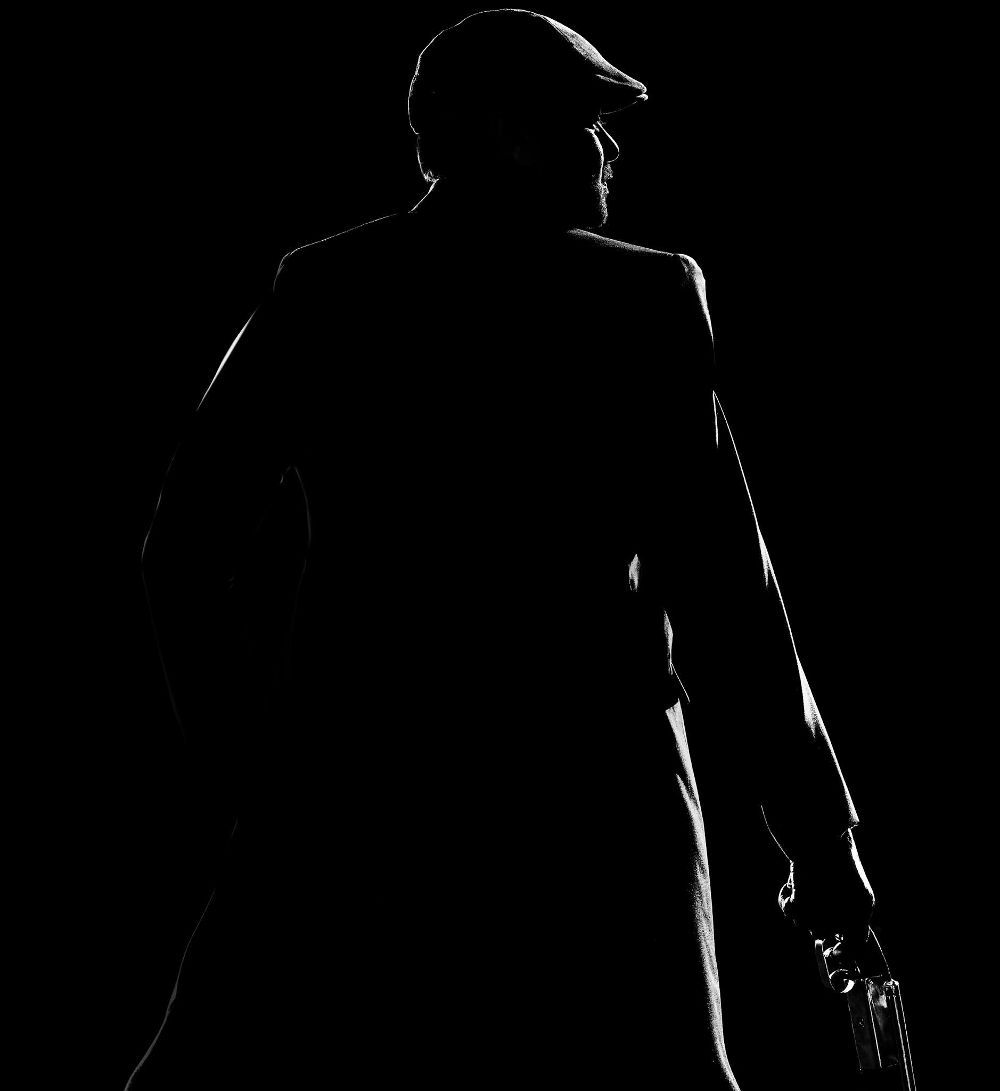