Award-Winning filmmaker Karthick Naren who has directed several short films, recalls fond memories of bringing together the cast for his segment “Project Agni” in the upcoming Netflix anthology “Navarasa”. With a stellar lineup from across the Tamil entertainment industry, Navarasa will be releasing worldwide on Netflix on August 6, 2021. 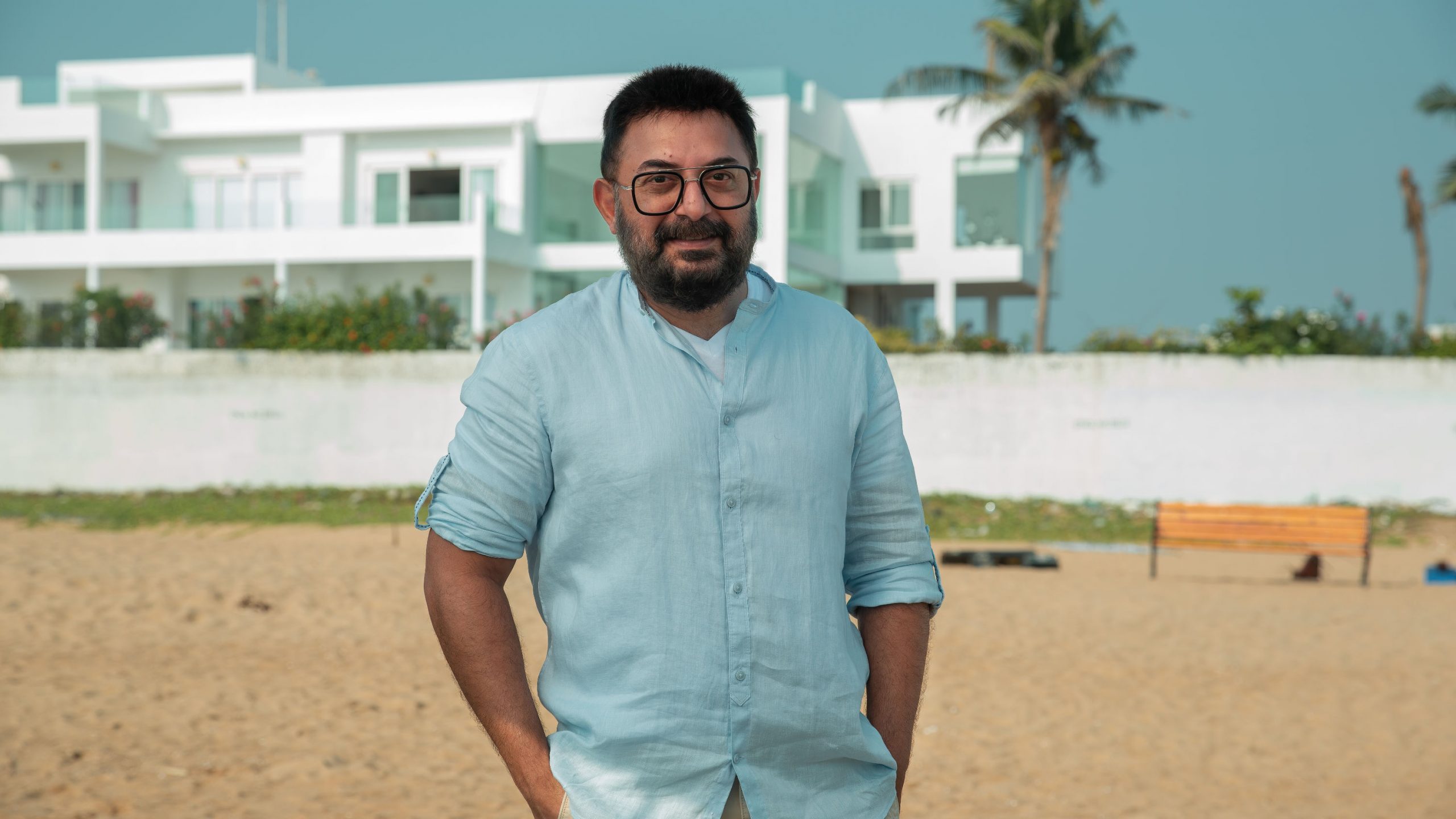 Talking about the experience in bringing the cast together and shooting, Karthick Naren said, “Everything regarding Navarasa has been a journey for me. It is a dream film made from an unadulterated sci-fi concept. After Mani Sir had assembled the project, the first people whom I contacted were Arvind Swami Sir and Prasanna. I had worked with the two of them before, so there was no hesitation. Arvind Swami is the kind of person who really improvises on set. To get the nuances of the characters Arvind sir, Prasanna and Poorna worked as a team. The entire cast fit into the script very well. Assembling the team was very organic which worked for the film.”

Based on nine rasas (emotions) – anger, compassion, courage, disgust, fear, laughter, love, peace and wonder, the anthology marks the coming together of the spectacular creative community of Tamil cinema. The film has been produced by Justickets which is co-founded by Mani Ratnam and Jayendra Panchapakesan. Navarasa will premiere exclusively on Netflix across 190 countries on August 6, 2021. 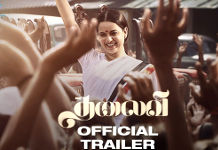