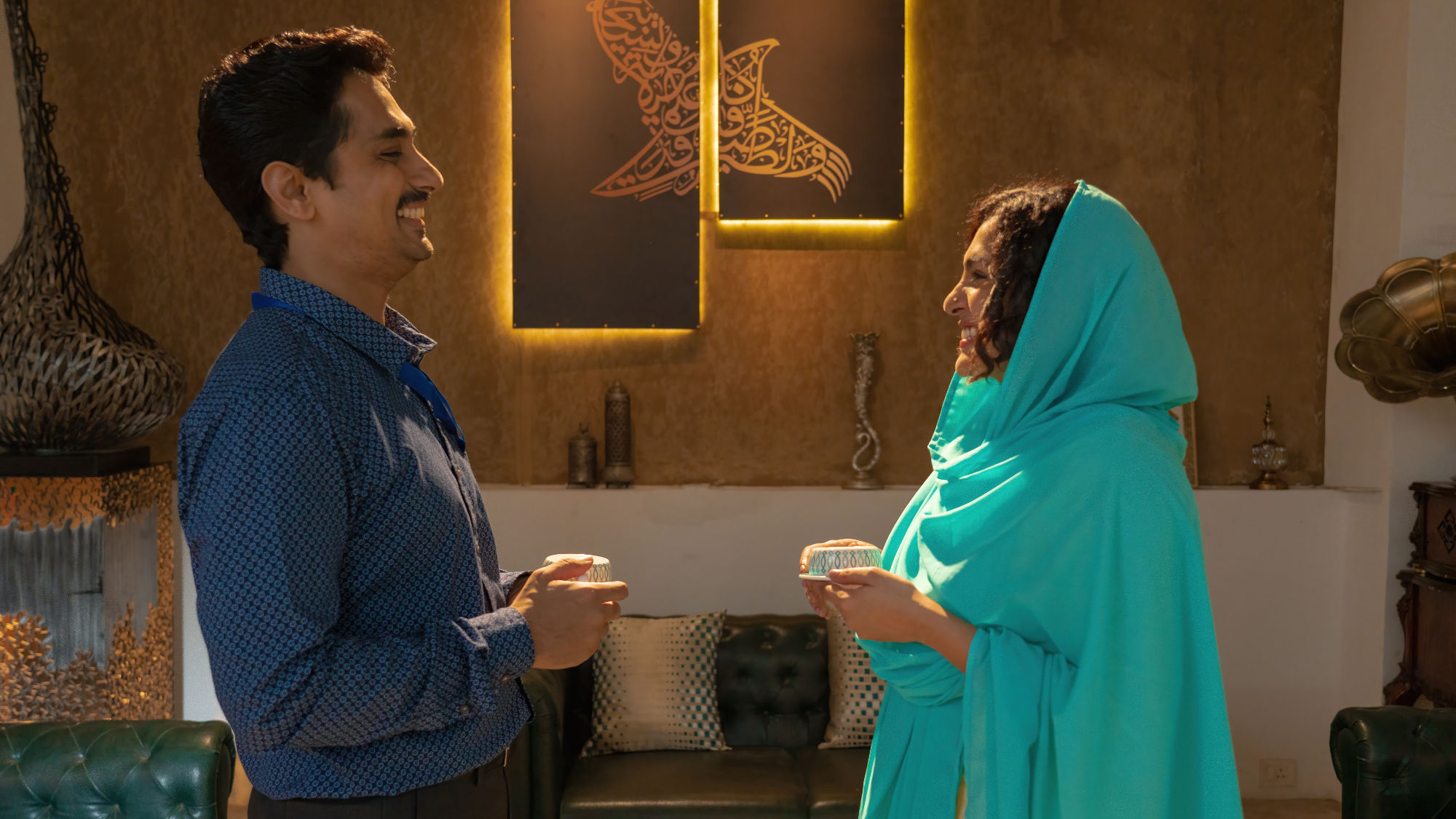 Rathindran R Prasad, who has primarily worked in the Tamil film industry, recalls working with the popular actor Siddharth on the creation of Inmai. Navarasa is an upcoming Indian anthology featuring some of the greatest talent from the Tamil industry. The film stars Siddharth and Parvathy Thiruvothu as its two main protagonists.

Talking about the ideation process and script, famous filmmaker Rathindran R Prasad said “I worked on the emotion of fear, which is very primal. This emotion is the only one that makes us feel connected to all primates and even reptiles and the underwater life. In order to explore the concept of fear, we contemplated not making a thriller or horror film. We chose the genre of tragedy for this piece. As Siddharth and I were discussing the project, one thing that we had in common was our love of tragedies and Shakespeare. My original intent was to write something like King Lear or Hamlet, Othello or Macbeth. Ultimately, we have decided to tell the story of uncertainty.”

Siddharth talks about the meaning of Inmai on Navarasa