The wait is over, and actor Ajith Kumar’s fans have a reason to rejoice! As fans have been eagerly awaiting to catch a glimpse into the superstar’s widely anticipated film Valimai for a long time, the movie’s makers decided to give them a treat! They have launched the first look in the form of a motion poster to quench the fans’ curiosity! 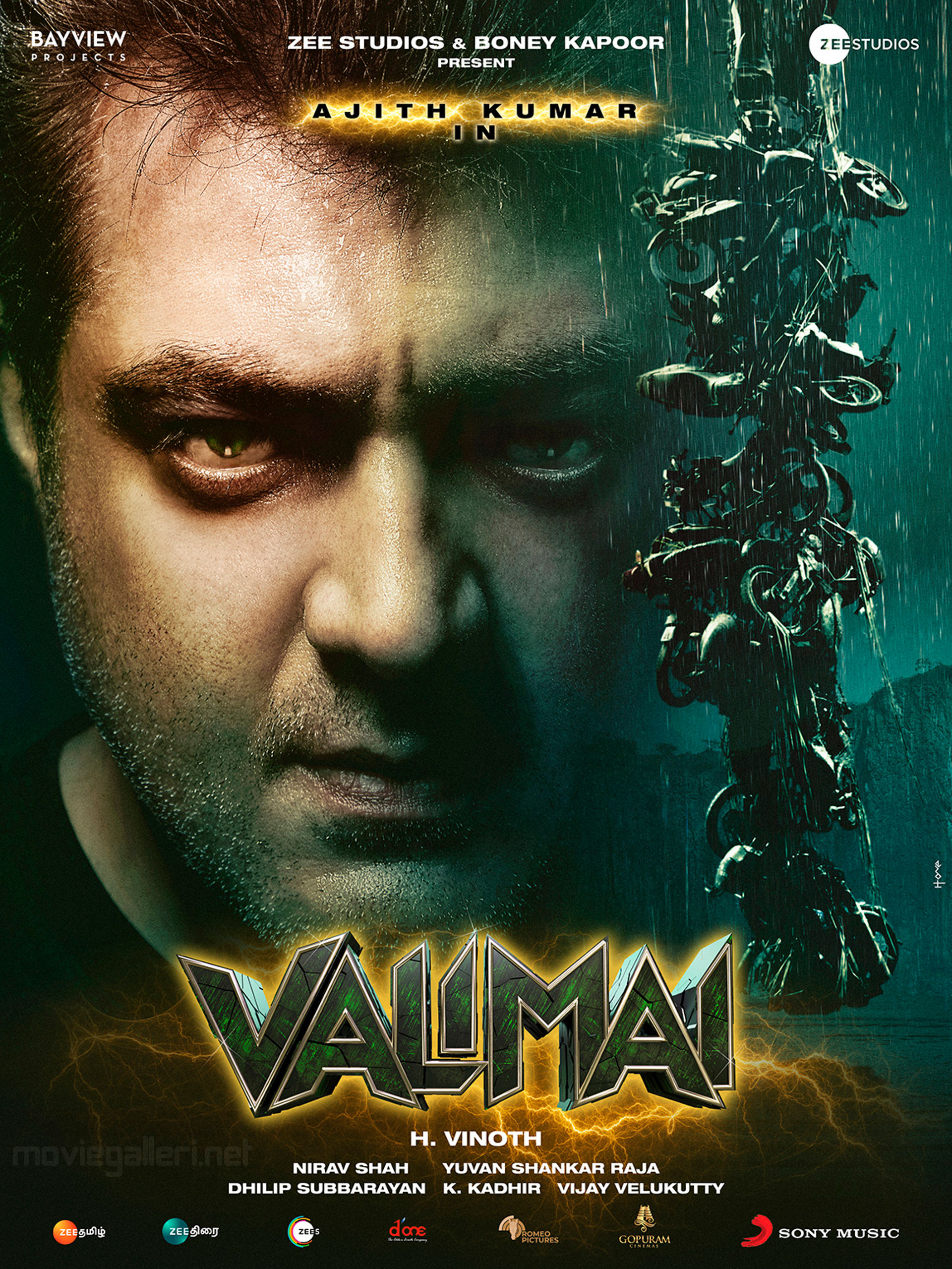 The extent of the fans’ excitement is such that the film’s title and the hashtag #ValimaiMotionPoster have been trending on social media since it was announced that the poster will come out today evening.

The shooting of Valimai is complete and the film is all set for a worldwide release later this year.

One of the most awaited Tamil films of 2021, Valimai is produced by Boney Kapoor (BayView Projects) and Zee Studios. It also stars Huma Qureshi, Karthikeya, Bani, Sumithra, Achyunth Kumar, Raj Ayyappa, Pugazh, and Yogi Babu among others. Written and directed by H. Vinoth, the movie has Yuvan Shankar Raja’s music and a strong technical team. Nirav Shah is the Director of Photography and Vijay Velukutty is credited for editing, while the action sequences are directed by Dhilip Subbarayan. The art department was taken care of by K. Kathir, Anu Vardhan has worked on the film as a costume designer and P Jayraj is the Executive Producer on the film.