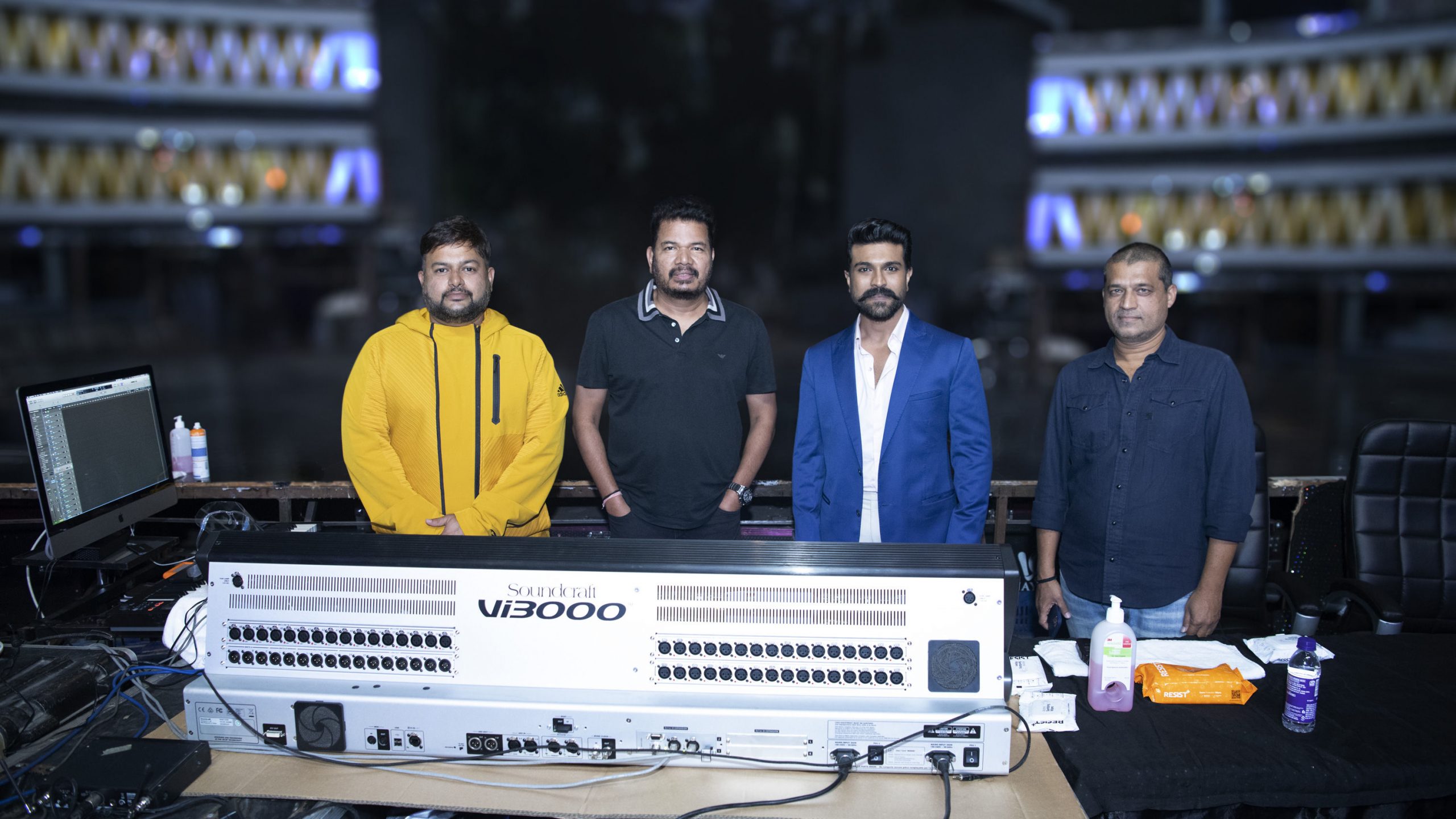 Music director SS Thaman has been enlisted for the majestic mega-budgeted pan-Indian project that is coming in the combination of Mega Power Star Ram Charan, acclaimed director Shankar and successful producers Dil Raju-Shirish duo. Sri Venkateswara Creations has roped in the most-happening composer, rising expectations for this big-ticket project.

This is Thaman’s first collaboration with Director Shankar. Thaman first began his career as an actor in Shankar’s ‘Boys’ and the talented music director is extremely delighted about the collaboration with the master showman. He is looking forward to delivering a fabulous set of scores. Thaman made his debut as a music director in a Shankar-produced movie. “My first film was his production ‘Eeram’ – Tamil (Telugu – Vaishali). The first tune that I had composed for this movie received an instant approval from Director Shankar. It feels special to team up with such a fantastic director after all these years.” Thaman says. 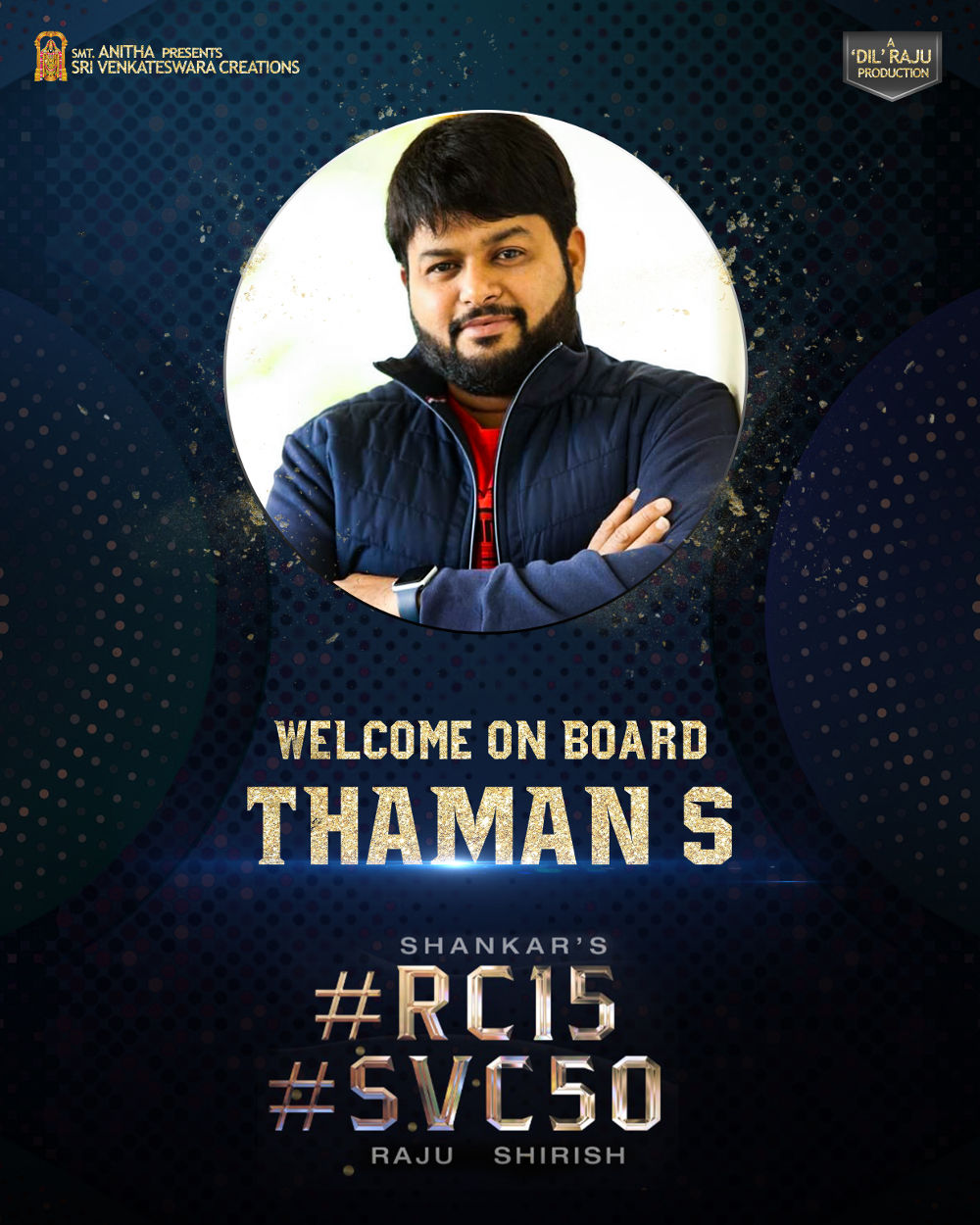 The star composer embarked on Ram Charan’s introduction song recording work on July 14 & 15 in Hyderabad. As many as 135 various instrument players from different places have been roped in for this song. Director Shankar came to Hyderabad to record this huge musical spectacle. Ram Charan also came over to witness this and was excited with what he saw and thoroughly enjoyed the experience.

Producers Dil Raju and Shirish are producing this movie as SVC’s 50th outing and the project will hit floors soon. Harshith Reddy will be co-producing the film. 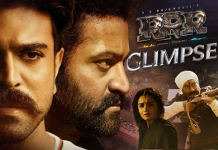