‘Skylab’ is an upcoming movie starring Satyadev, Nithya Menen and Rahul Ramakrishna in lead roles. Produced by Bright Futures and Nithya Menen Company, it’s presented by Dr Ravi Kiran and directed by Prudhvi Pinnamaraju. A period drama, its story is set in 1979. 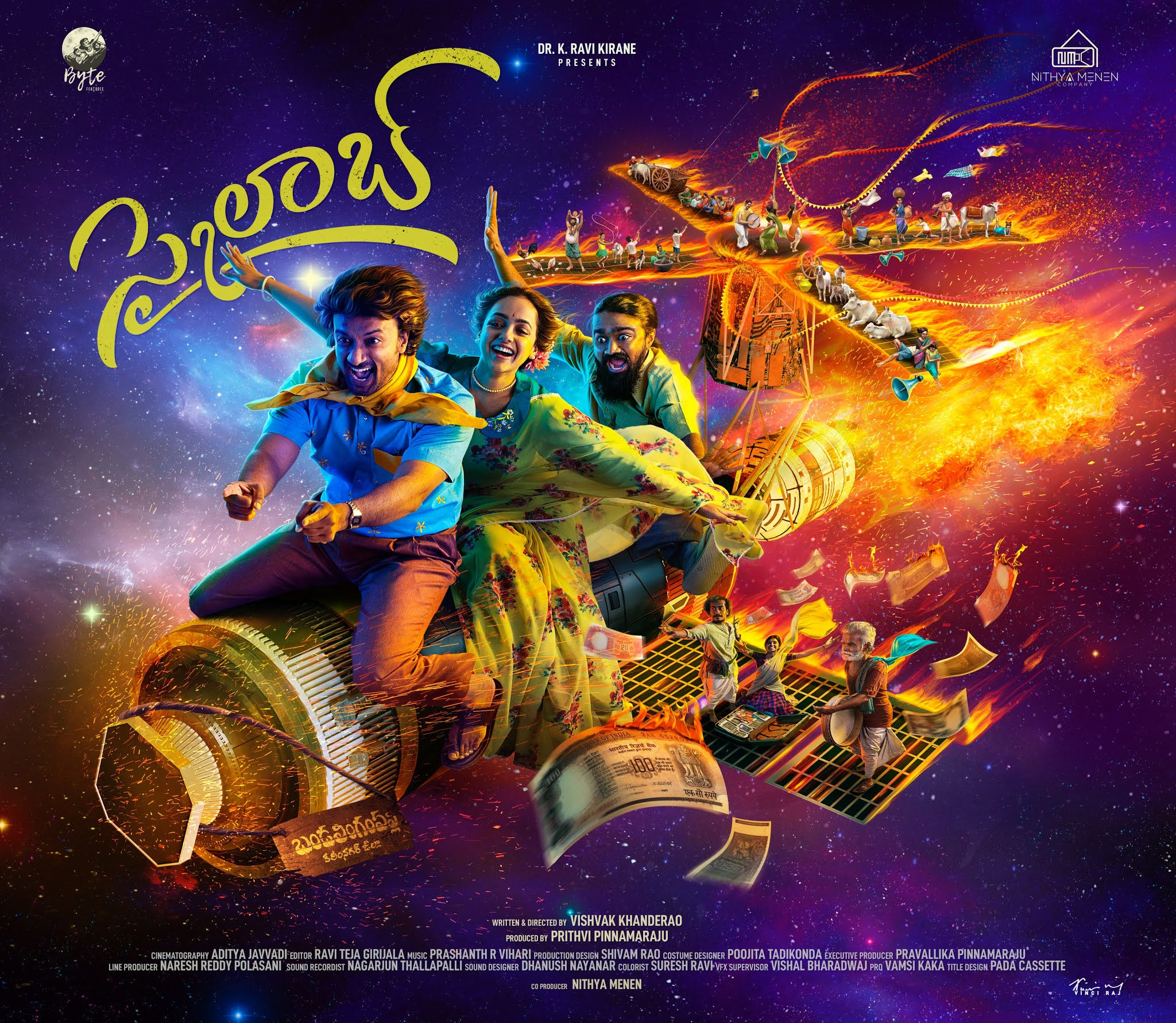 Milky Beauty Tamannaah Bhatia on Sunday unveiled its First Look and Title, and wished the team all the best. In the poster, we see the lead actors and a few others seated on the Skylab as wads of currency rain around them. 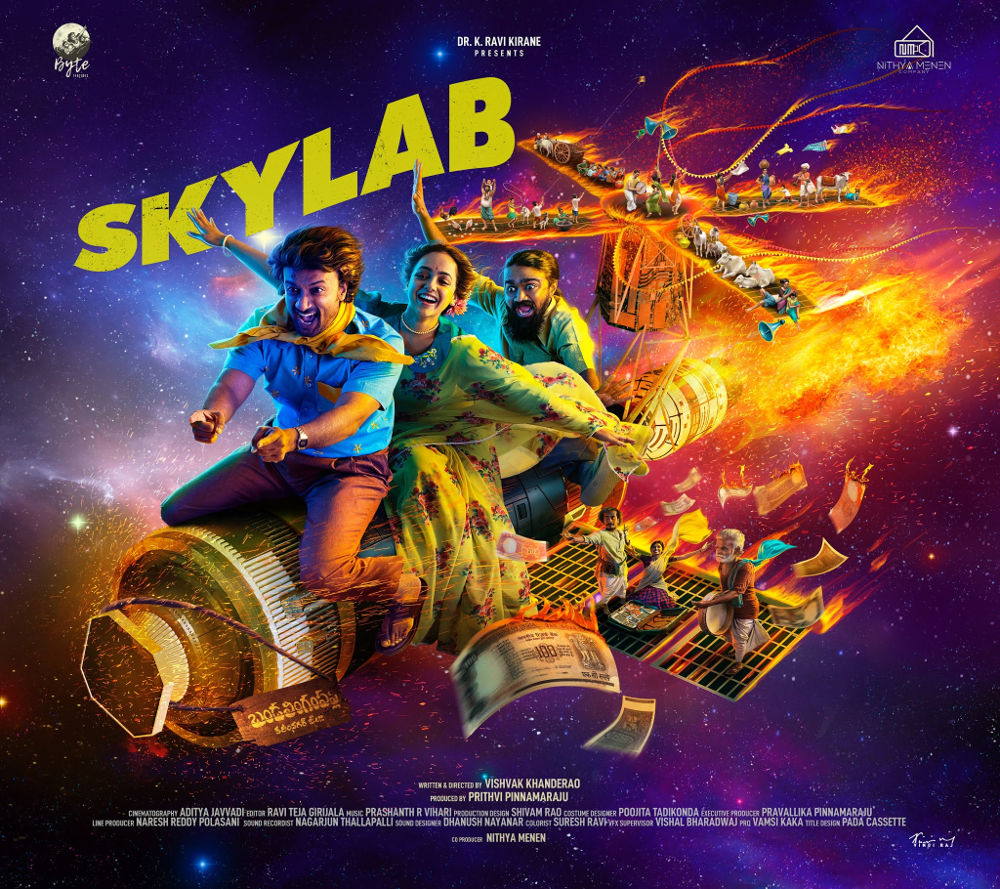 Skylab, the first space station of NASA, was feared to have disintegrated. It was warned that its debris would fall at random on Earth, endangering lives. The media prominently covered the news back then and everyone was anxious with a bated breath. What consequences the developments had in the lives of Gowri, Anand, and Rama Rao from the Banda Lingapally village, is what the entertainer is about. 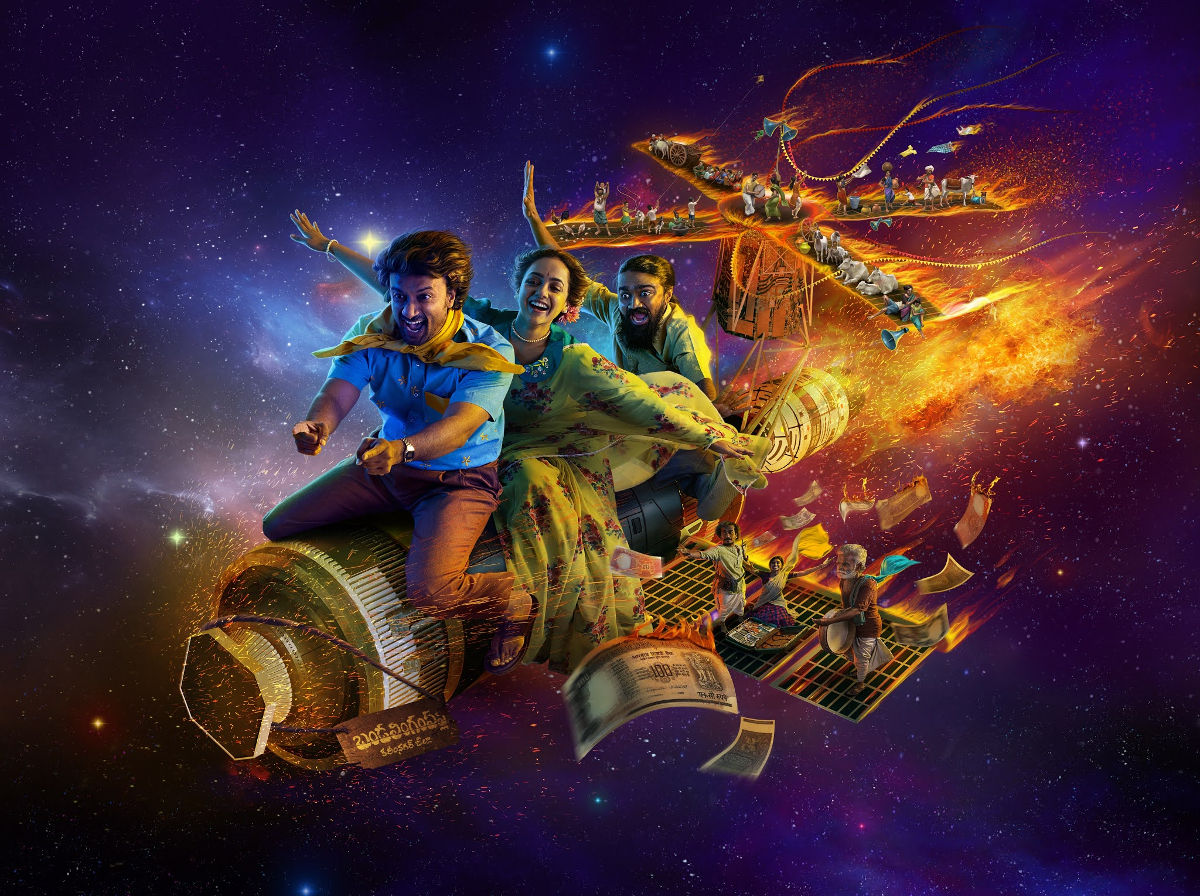