It is known that Ustaad Ram Pothineni will be collaborating with renowned filmmaker N Lingusamy for his next project, which is tentatively titled RAPO19. The project was officially announced earlier this year and it is set to hit the floors this month. 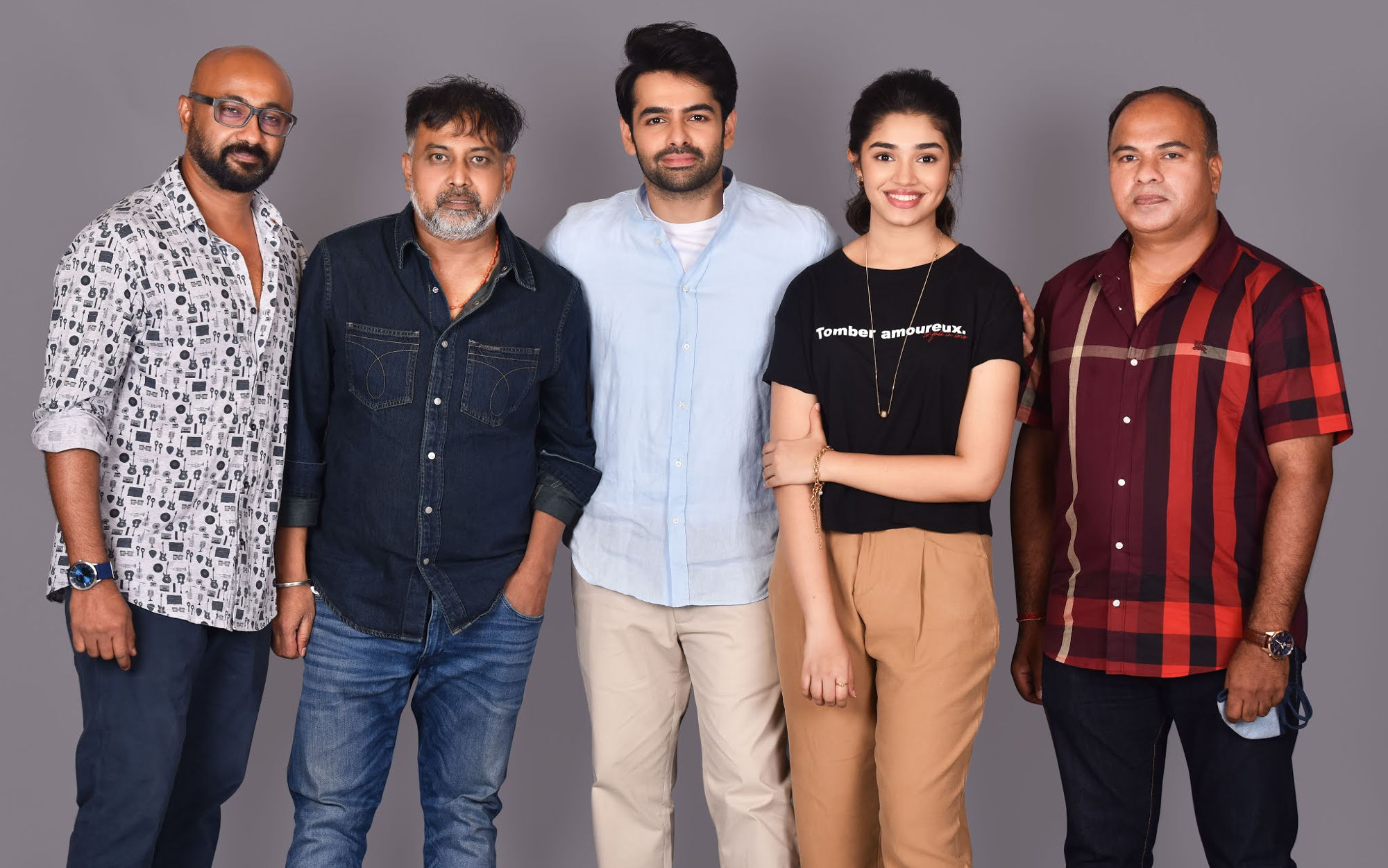 Ram will be commencing shoot for RAPO19 from 12th July. The first schedule will be taking place in Hyderabad and a few crucial sequences will be shot in the same. Ram is excited about getting back to work after a lengthy break.

Lingusamy has apparently prepared a solid comercial potboiler that caters to all sections of the audience. Ram immediately fell in love with the script after the final narration from Lingusamy.

Sujith Vaassudev who previously worked on Drishyam and Lucifer is cranking the camera for RAPO19. Anbumani Arivumani, popularly known as Anbariv who composed the action sequences in blockbuster action thriller KGF are on-board for RAPO19. Sai Madhav Burra who impressed everyone with his powerful dialogues in recent hit film Krack is penning the dialogues for the Ram starrer now. Naveen Nooli who won the national award for Jersey will be editing RAPO19. The art work will be done by DY Satyanarayana. The film will boast of high-end technical values.

RAPO19 is billed to be a Oora Mass entertainer and it will feature Ram Pothineni and happening young actress Krithi Shetty in the lead roles. The film is being bankrolled by Srinivasaa Chitturi under Srinivasaa Silver Screens Banner and it will be mounted on a lavish scale. Pavan Kumar is presenting the film.

Devi Sri Prasad is composing the music for the bilingual which will be shot in Telugu and Tamil simultaneously.