Mahesh Babu is the first hero to join Sankranthi 2022 race with his latest flick Sarkaru Vaari Paata being directed by Parasuram Petla and produced by Mythri Movie Makers, GMB Entertainment and 14 Reels Plus banners. The film’s shooting is currently underway in Hyderabad. 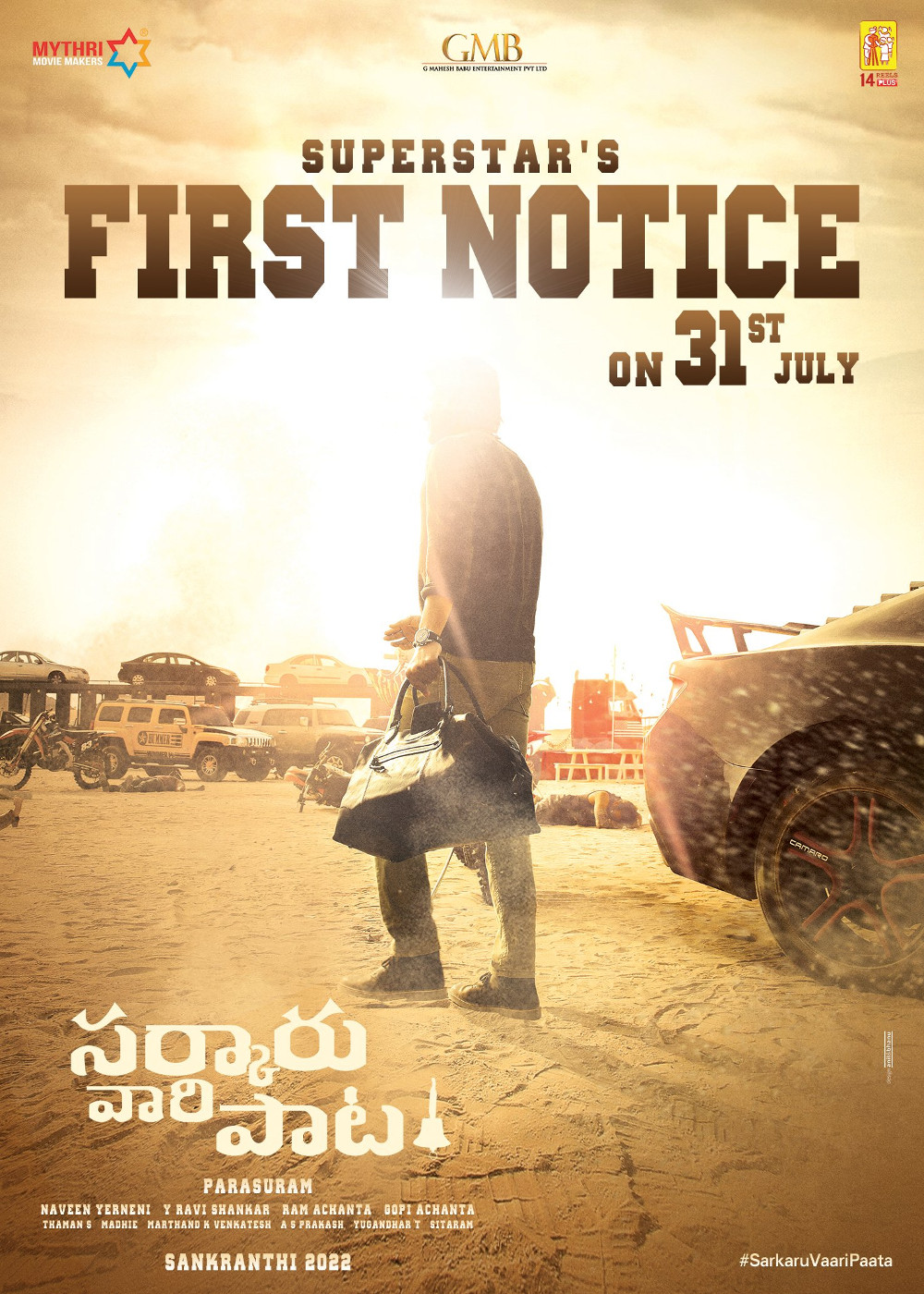 The film has been making huge noise ever since it was announced. The title Sarkaru Vaari Paata and Mahesh Babu’s look in the poster grabbed everyone’s attention. The makers of the film have now decided to surprise movie buffs with an update. Witness Mahesh Babu in never seen before avatar, as the film’s First Notice will be out on July 31st, much to the delight of fans.

The poster sees Mahesh Babu walking and holding a bag in his hand. We can also see several cars, bikes and few goons on the ground. Apparently, this poster is from an action sequence. 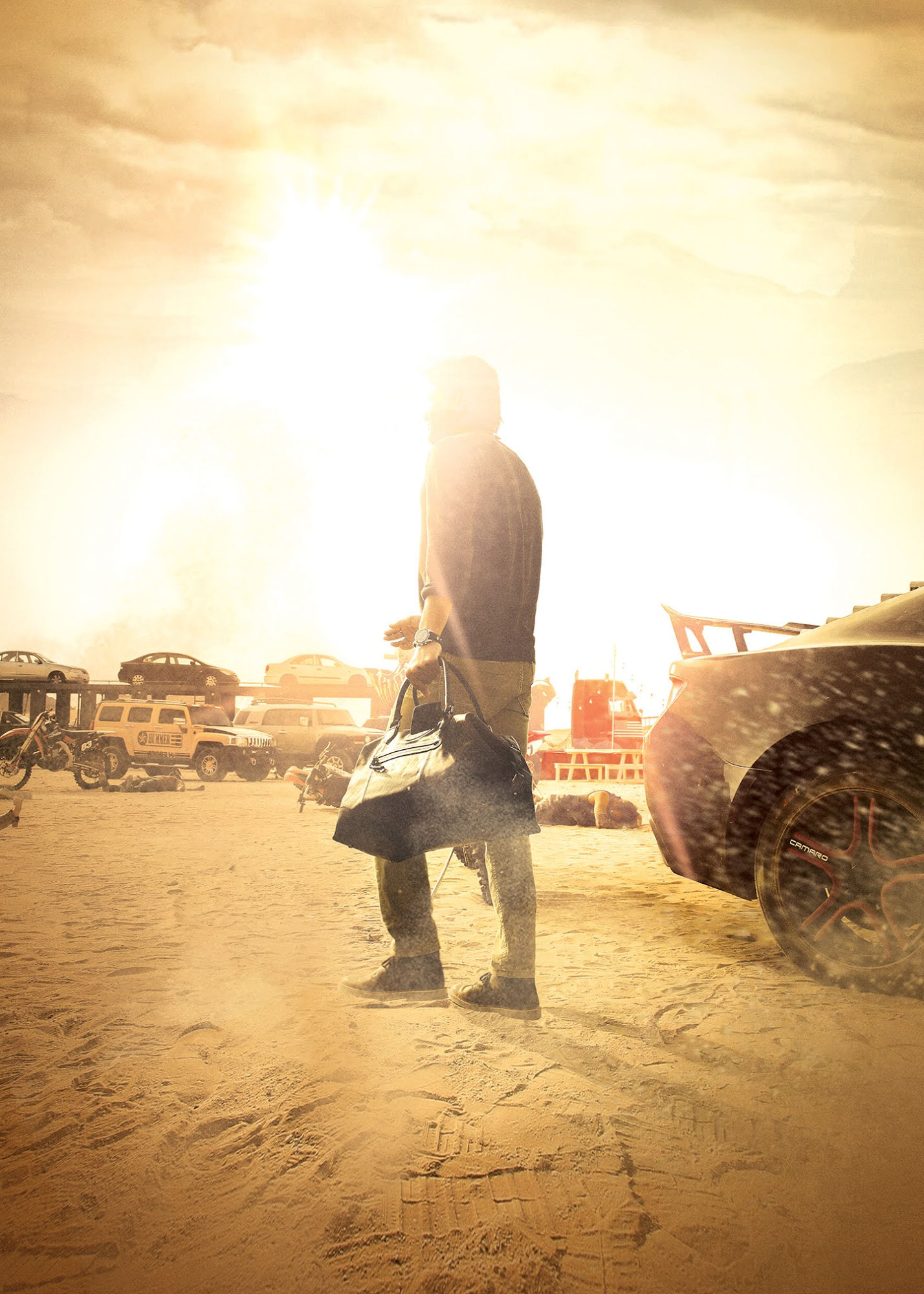 Thaman SS who delivered innumerable chartbuster albums in last couple of years is tuning music for the film that has cinematography handled by R Madhi. Marthand K Venkatesh is the editor, while AS Prakash is art director. 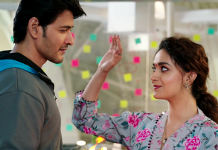