After unveiling the title poster of ‘Panchathantram’, the makers of the movie have unveiled the First Look of Shivathmika Rajasekhar, who is playing a key role. Marking her birthday, the makers revealed that she is playing a character by the name of Lekha. 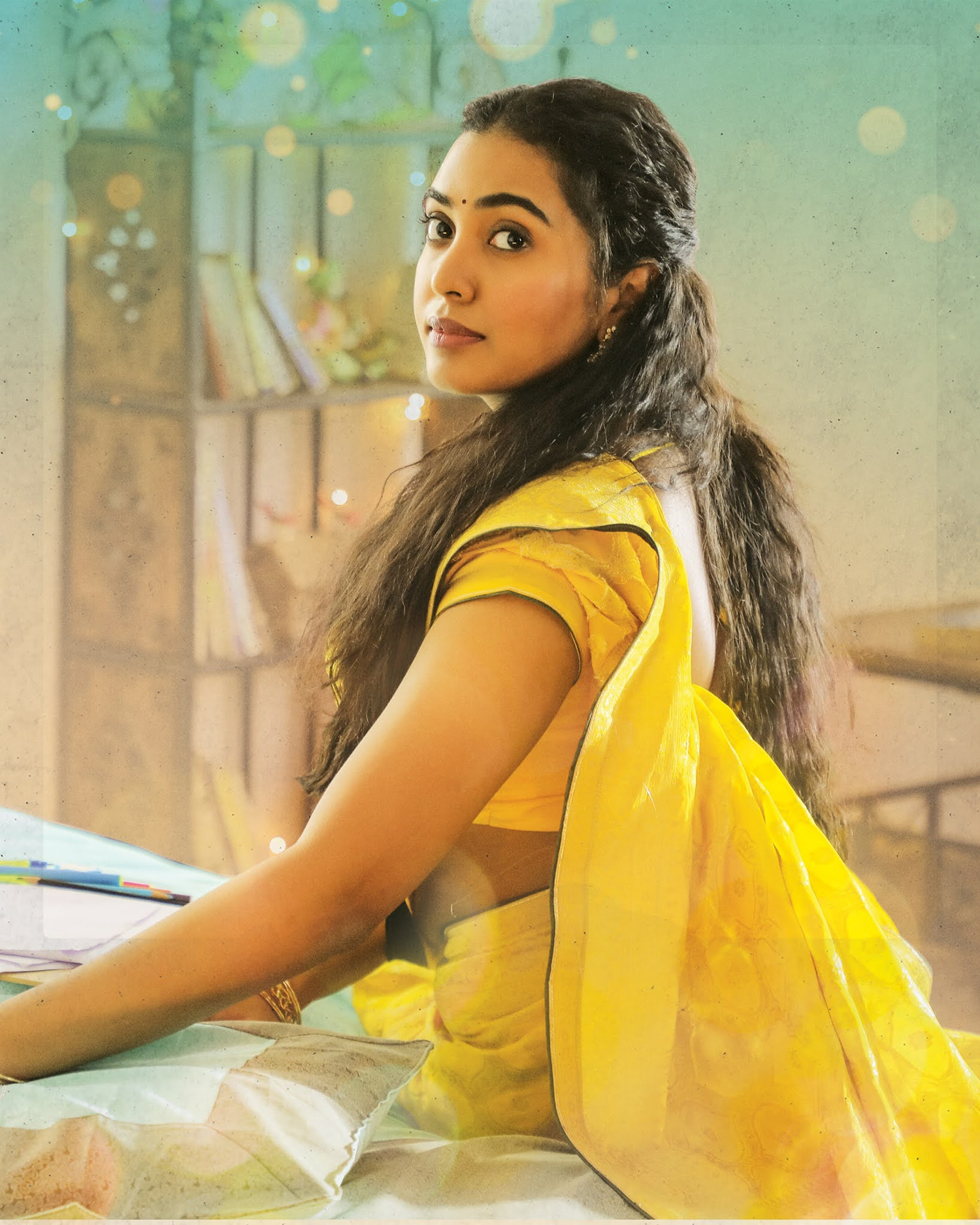 Speaking on the occasion of the FL’s release, producer Srujan Yarabolu said, “We wish Shivathmika a happy birthday. After captivating us in ‘Dorasani’, she is all set to steal our hearts as Lekha in our film. Besides her, the characters played by Brahmanandam, Swathi, Rahul Vijay and Naresh Agasthya are crucial.” Sandeep Raj, the director of ‘Colour Photo’, is its dialogue-writer.

Speaking about being part of the film, Shivathmika said, “I am happy to be doing ‘Panchathantram’. It makes me proud to play Lekha. I feel fortunate.” 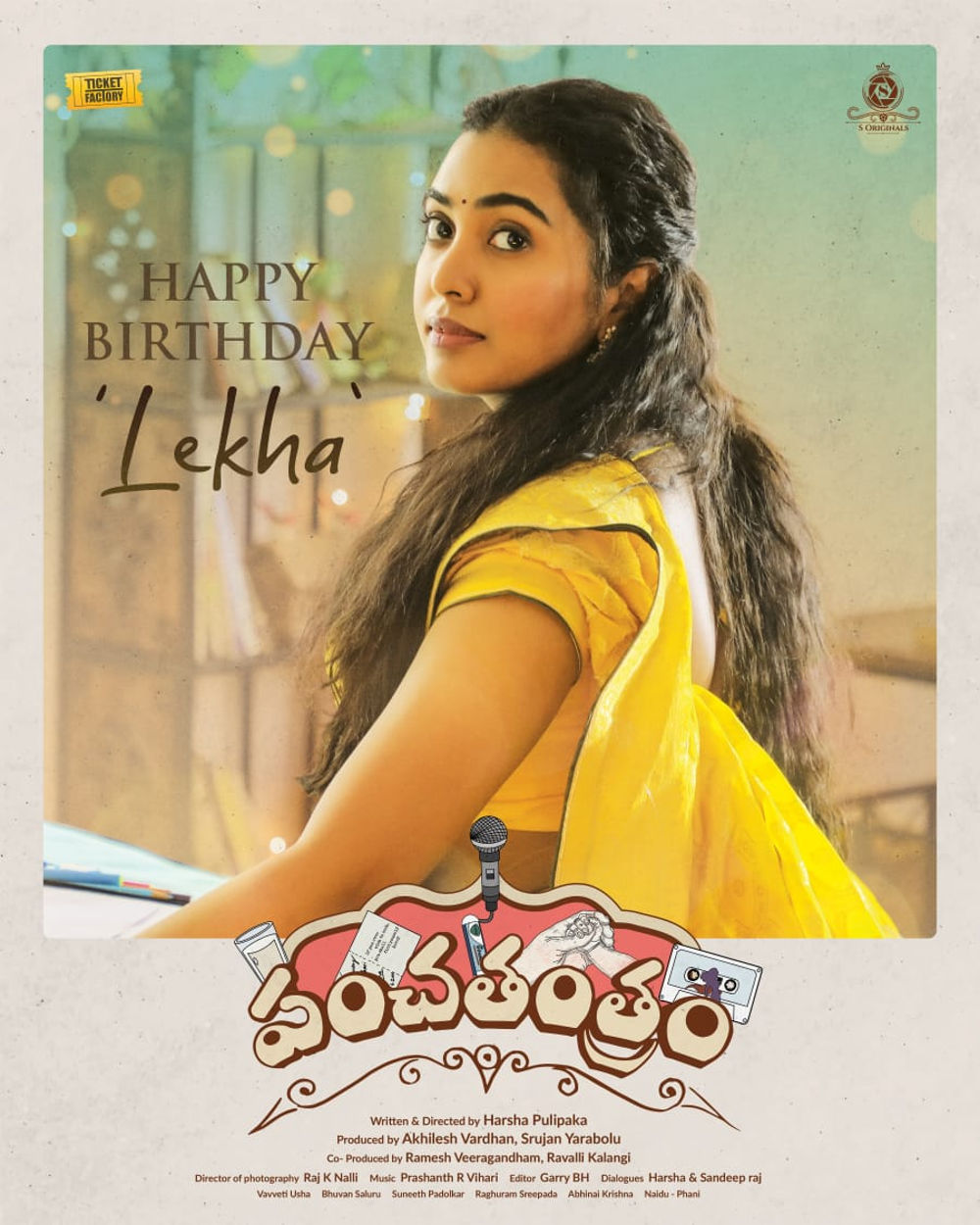 Debutant director Harsha Pulipaka said, “Every living being needs the five senses for survival. The story of ‘Panchathantram’ revolves around the five senses, and is rich in five emotions. The film mirrors the thinking and attitudes of today’s youth.”