Vijay Deverakonda’s first Pan India film LIGER (Saala Crossbreed) being directed by dynamic director Puri Jagannadh is one of the most awaited films. 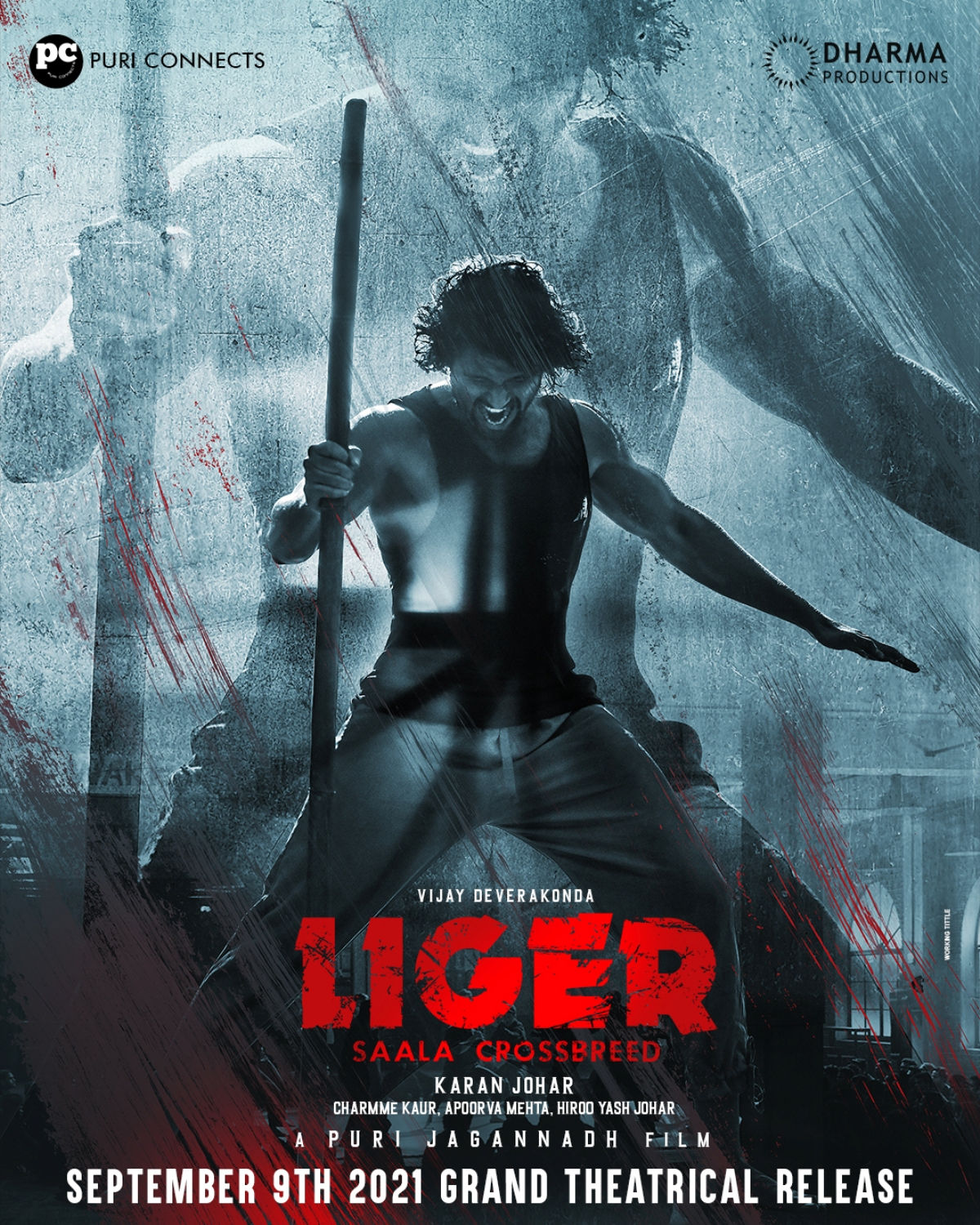 In association with Puri connects, the film is being produced jointly by Bollywood’s leading production house Dharma Productions.

New shooting schedule of Liger begins today. The makers have also announced the theatrical release date of the film on Thursday.

Billed to be an actioner, Liger will hit the screens worldwide on September 9th.

The announcement poster sees an intense avatar of Vijay Deverakonda who is seen holding a stick in his hand.

In the background, while Vijay is seen fighting with someone in the boxing ring, we can also observe spectators watching the match.

Vijay Deverakonda sports a completely new look and he even underwent training in mixed martial arts for the film.

All the credit goes to director Puri Jagannadh who is known for presenting his heroes in never seen before stylish avatars. This indeed is the best look of Vijay Deverakonda hitherto.

Liger is going to be a high octane action entertainer, as the poster suggests.

First look poster that showed Vijay Deverakonda posing in the backdrop of a half-lion and half-tiger picture received terrific response.

Given it is a Pan India film, Puri connects and Dharma Productions are making the film on a grand scale without compromising on budget.

The film in the crazy combination has cinematography handled by Vishnu Sarma. 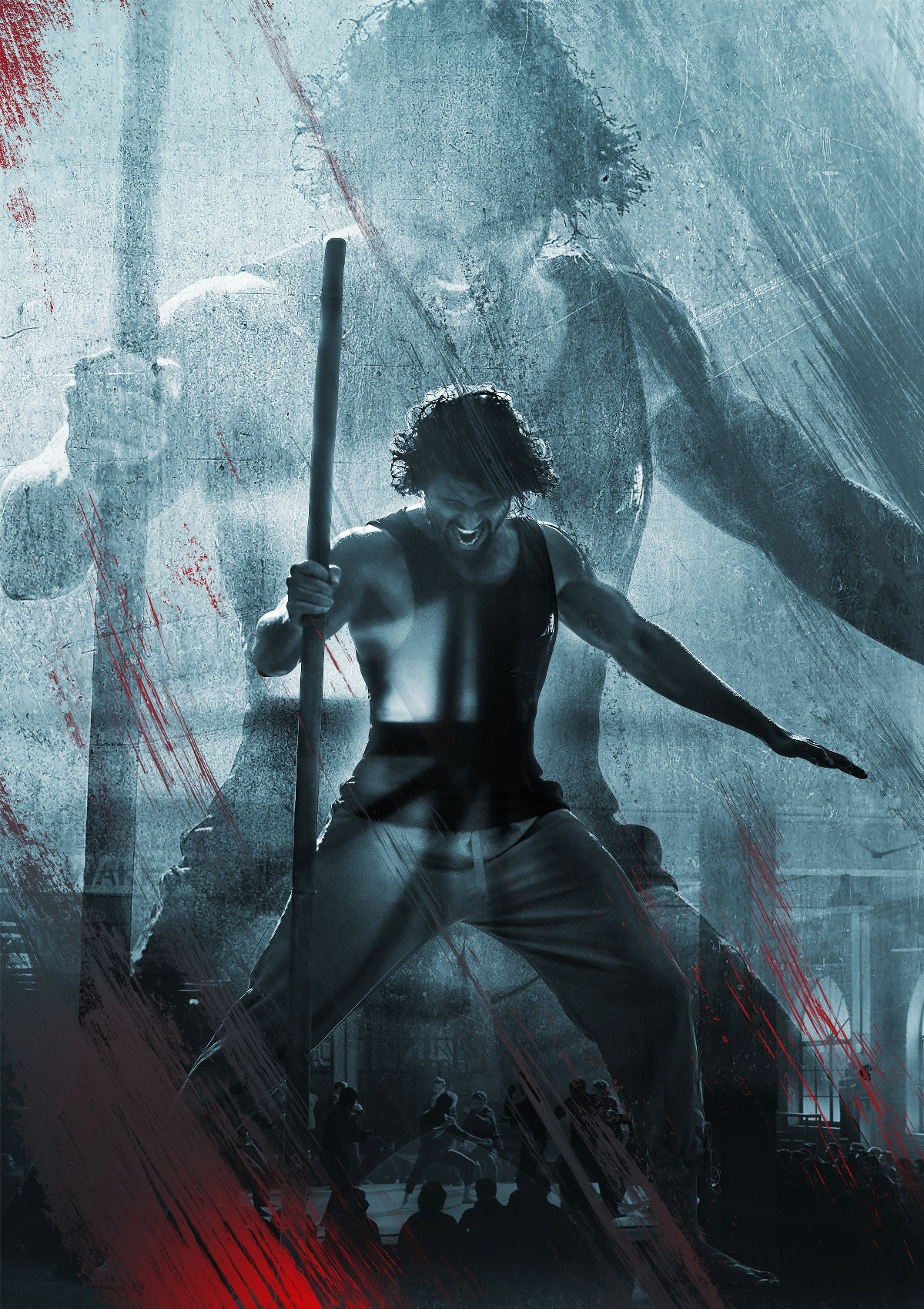 Ramya Krishnan plays a prominent role in Liger which is being made in Hindi, Telugu, Tamil, Kannada and Malayalam languages.