Set for release on 12th of this month, Uppena starring Panja Vaisshnav Tej and Krithi Shetty is one of the most awaited films in Telugu. After mesmerizing with songs and teaser, the theatrical trailer of the film directed by Buchi Babu Sana is unveiled today. Young Tiger NTR has launched the trailer. 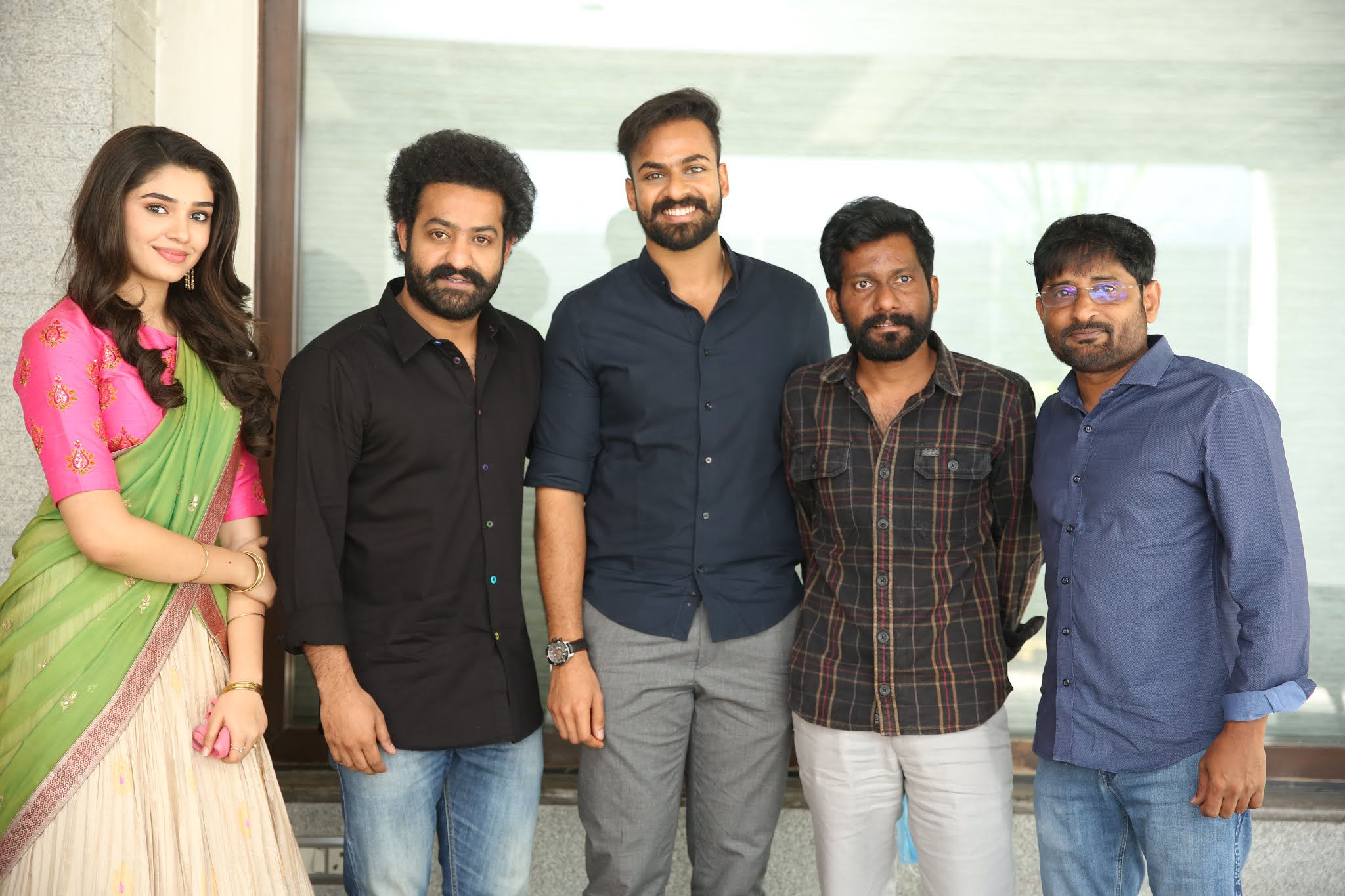 Alongside the love story, the trailer also shows other elements in the film. The protagonist dreams of his love story to be as great as Laila-Majnu, Devadasu-Parvathi and Romeo-Juliet. Interestingly, in all the love stories lovers do not get married.

Vijay Sethupathi is introduced in an intense role as Krithi Shetty’s father for whom honor of family and community are everything. The wonderful chemistry between Vaishnav Tej, Krithi Shetty, Vijay Sethupathi’s villainy, Devi Sri Prasad’s music stand out as best in the trailer, apart from Buchi Babu’s wonderful taking, top-class production values and appealing visuals.

The trailer lives up to all the expectations and makes us ask for more. But, one needs to wait for another 8 days to witness the great love story on big screens.

Rockstar Devi Sri Prasad provided one of the best albums in recent times and each song has fascinated music lovers.

Besides directing, Buchi Babu also penned story, screenplay and dialogues of the film bankrolled under Mythri Movie Makers in association with Sukumar Writings.