Energetic Star Ram has scored a sensational hit ‘iSmart Shankar’ by sporting a pakka mass character is coming with Director N. Lingusamy who has delivered super duper hits like ‘Aawara’, ‘Pandem Kodi’. This out and out mass film is being Produced by Srinivasaa Chhitturi in Telugu and Tamil languages under Srinivasaa Silver Screen banner as Production No – 6. The Pooja ceremony of the film is held at productions office on Thursday. 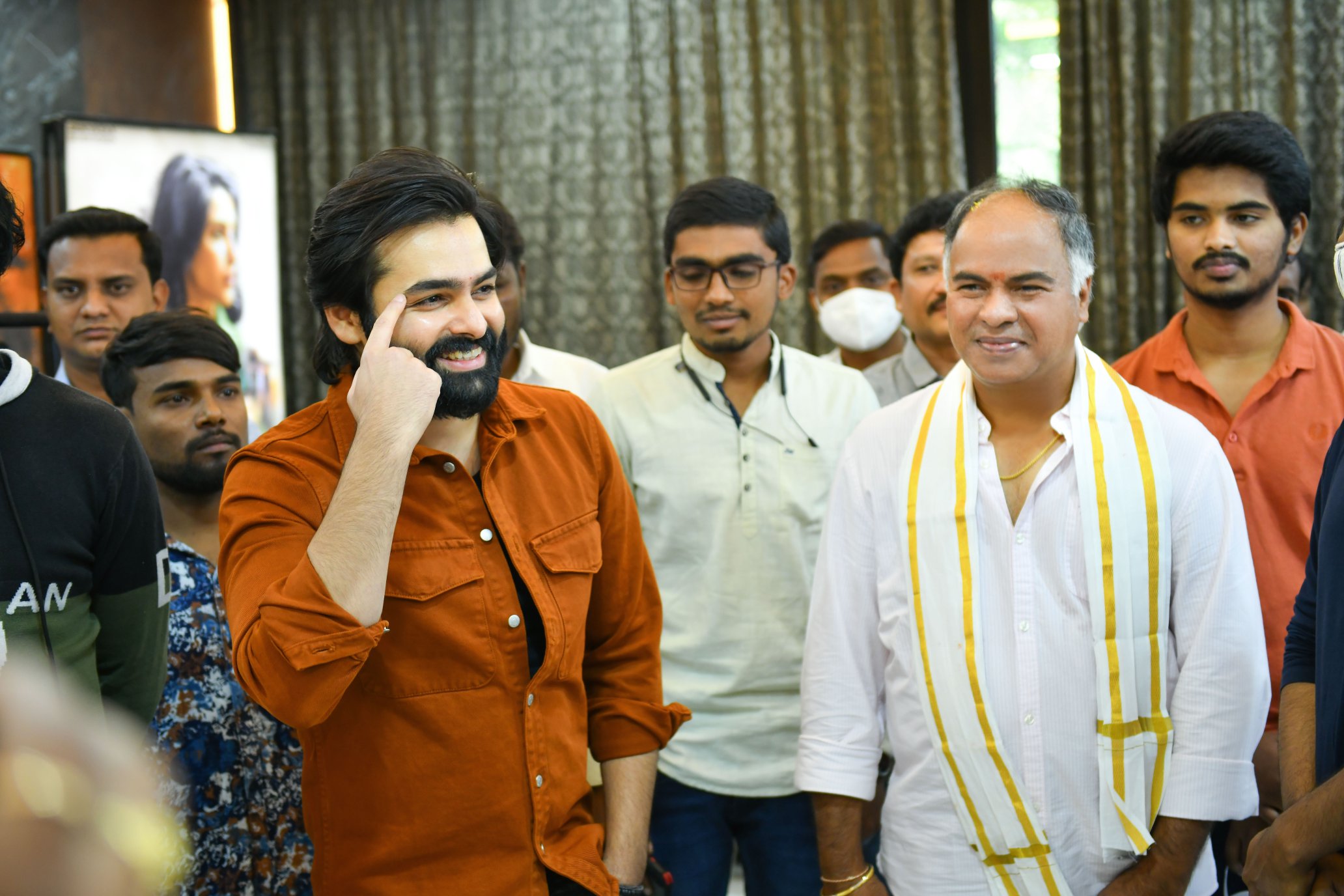 Producer Srinivasaa Chhitturi said, ” We are looking for a good subject to do a film with Hero Ram for a longtime. Lingusamy Garu narrated a powerful subject and we liked it very much. We approached Ram. He gets excited with the story and immediately aggreed to do this film. This will be an out and out mass film in the combination of Ram and Lingusamy. We are making this film prestigiously in our banner with big budget and high technical values in Telugu, Tamil languages. Further details about artists and technicians will be announced very soon.” 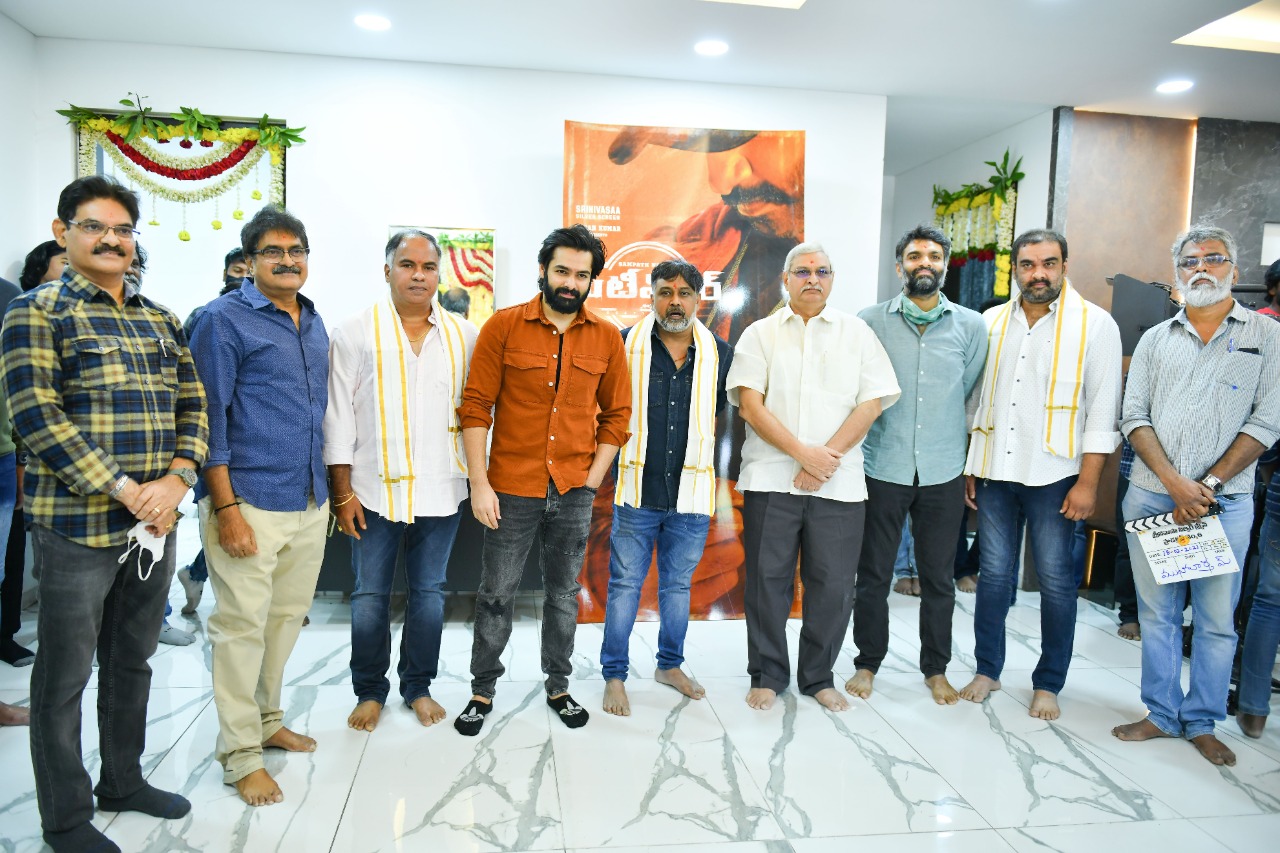 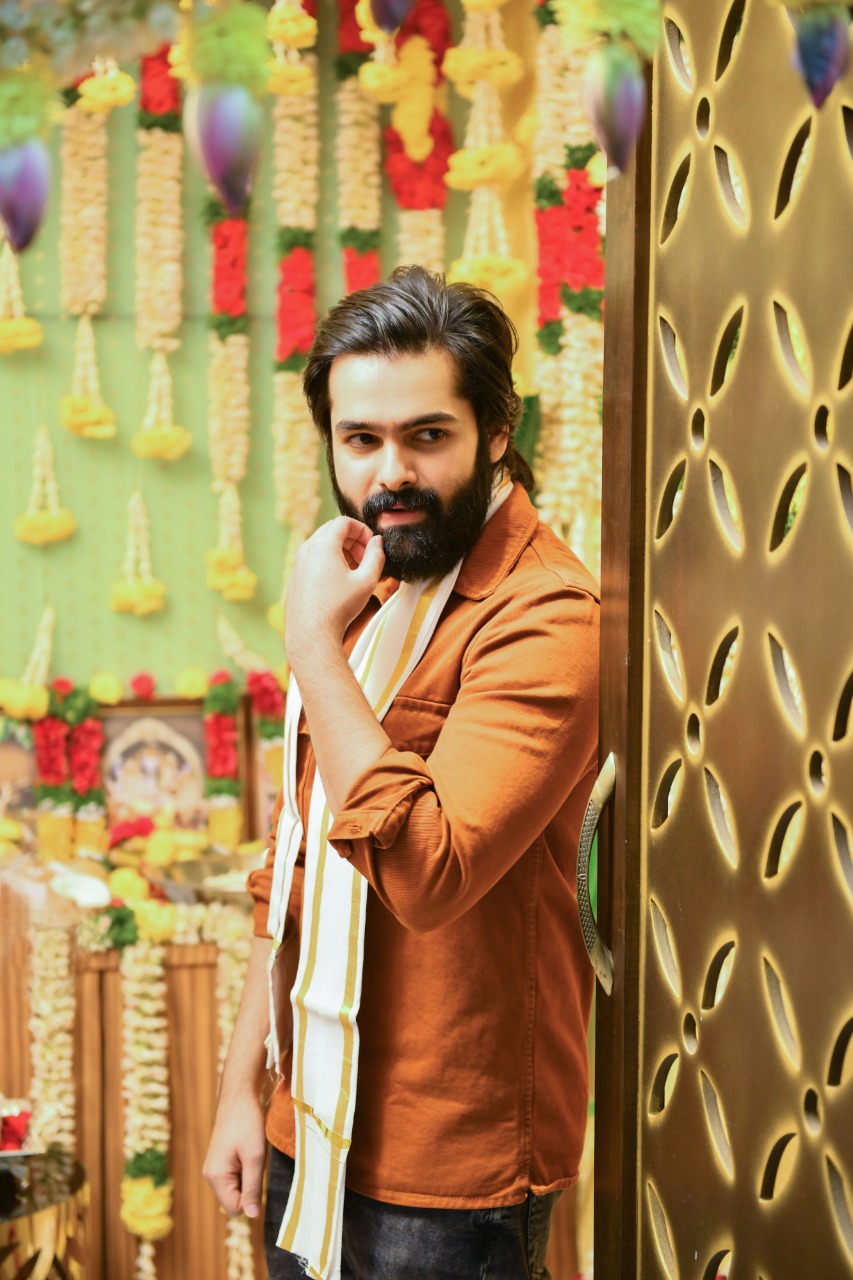