After success of Krack, Mass Maharaja Ravi Teja is shooting with renewed vigor for his next, Khiladi directed by Ramesh Varma who delivered a blockbuster with his last film, Rakshasudu. The movie shooting is happening in Hyderabad. The makers have locked May 28th as the Release Date for the film. 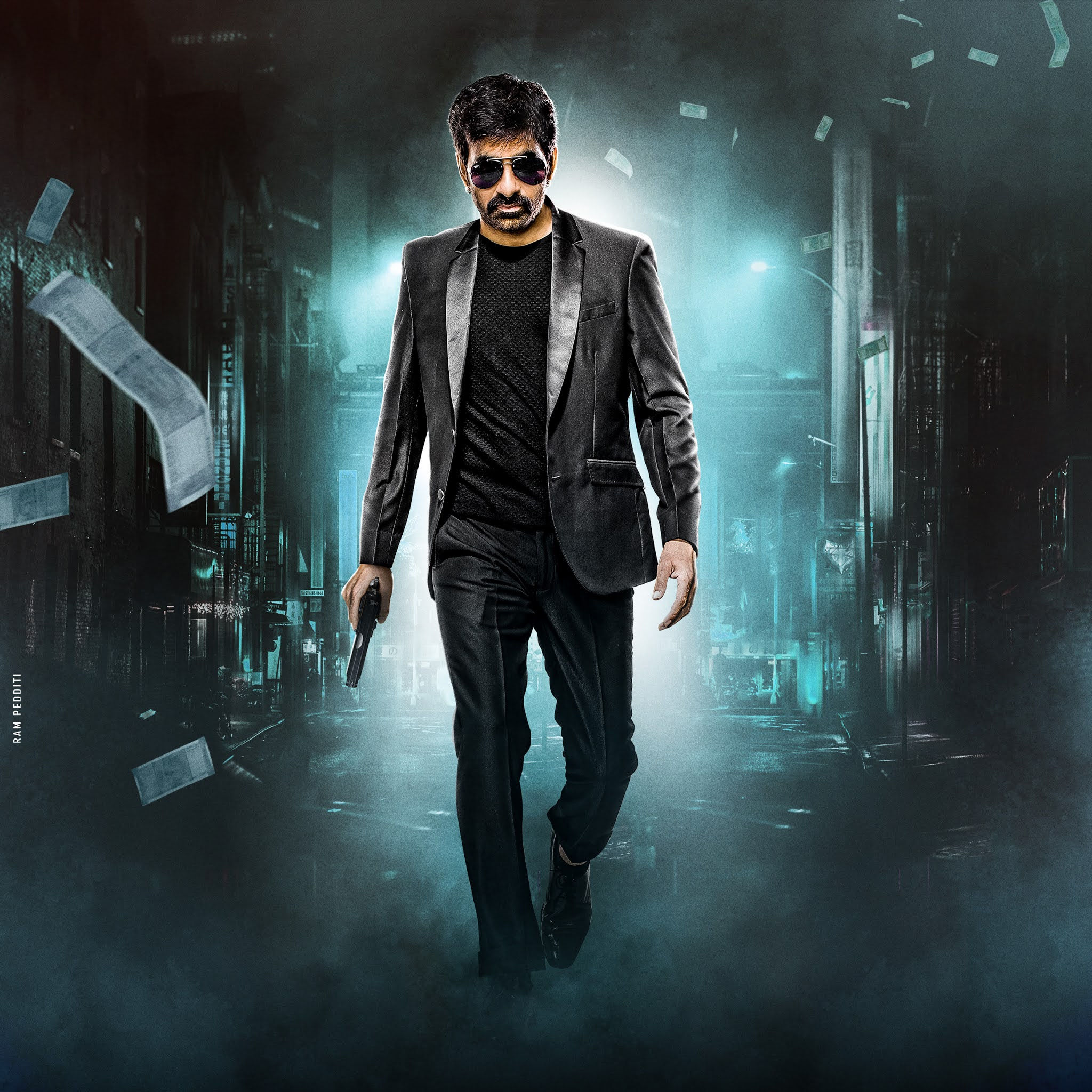 The First Glimpse of the film released for the Mass Maharaj’s Birthday is greeted with a tremendous response. Ravi Teja will entertain the audience this summer in a dual role in the film produced by Satyanarayana Koneru. Bollywood production house Pen Studios bankrolls the project in association with A Studios. The film under Havish Production comes with the tagline play smart.

Four fight masters- Ram-Lakshman and Anbu-Arivu are working on the film. Meenakshi Chaudhary is the leading lady opposite Ravi Teja and Dimple Hayathi will be seen as the second heroine.

The entire team of Khiladi is confident of making this Summer vacation special for the audience with the film which is made on an uncompromising budget.