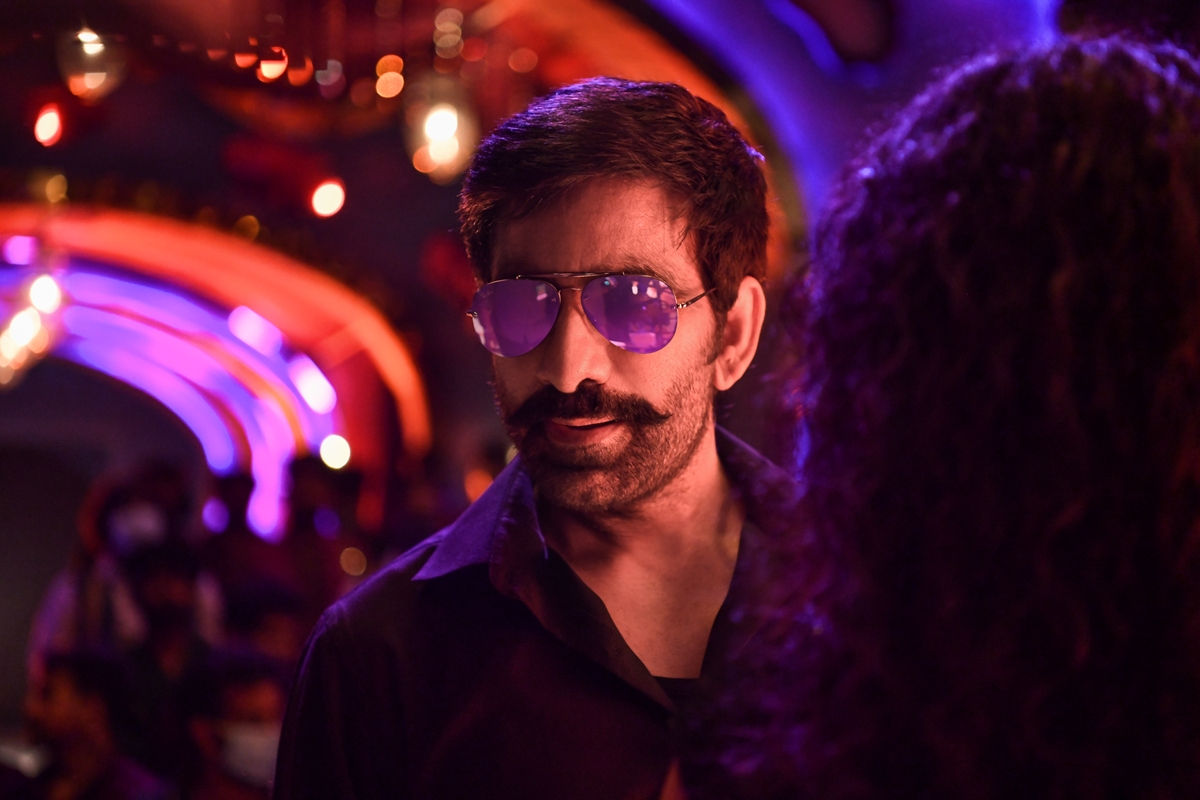 Ravi Teja and blockbuster director Gopichand Malineni’s third film Krack is done with its talkie part and one song is remaining to be canned. The last schedule will commence from tomorrow in Goa and the song will be filmed on Ravi Teja and Shruti Haasan under the choreography of Raju Sundaram. With this, entire shoot of Krack will be completed.

Shruti Haasan is the female lead in Krack which is based on true incidents in Telugu states. It’s an intense story and will have elements for all sections. Apsara Rani will be seen shaking her leg opposite Ravi Teja in a special song Bhoom Bhaddhal which is already a massive hit.

The film is produced by B Madhu under Saraswathi Films Division Banner. Tamil actors Samuthirakani and Varalakshmi Sarath Kumar play powerful roles. S Thaman has rendered soundtracks while GK Vishnu who worked for films like Mersal and Bigil is the director of photography.

Krack is scheduled for sankranthi release.