There has been a lot of curiosity among the fans regarding the first look of Natural Star Nani in his upcoming film Tuck Jagadish. The film’s title poster showed Nani all tucked up in back pose without revealing his look. 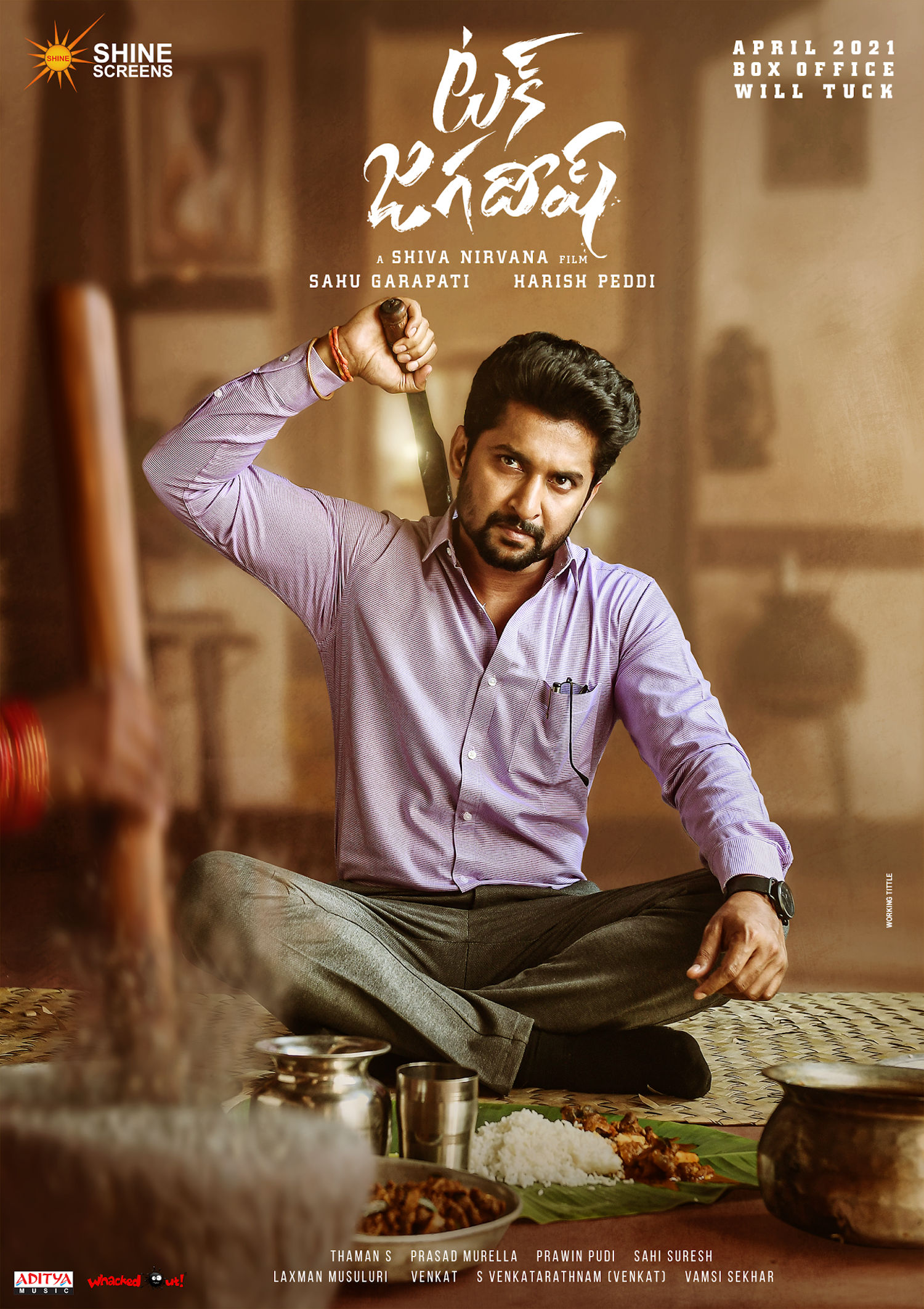 Today, on the occasion of Christmas, much to the delight of fans and movie buffs, first look poster of the film is released. Nani appears in a class avatar in formal outfit, though his body language and actions are contrary to his appearance. He looks intense here holding a knife in his hand. We can see Nani’s class as well as mass acts in single picture which is a perfect treat for X Mas.

With the first look, the makers have also announced to release the film in April 2021.

This is second film together for Nani with director Shiva Nirvana after the blockbuster Ninnu Kori and the first look poster of Tuck Jagadish indicates it’s another fascinating film in their combination.

Ritu Varma and Aishwarya Rajesh are playing female lead roles in the movie. 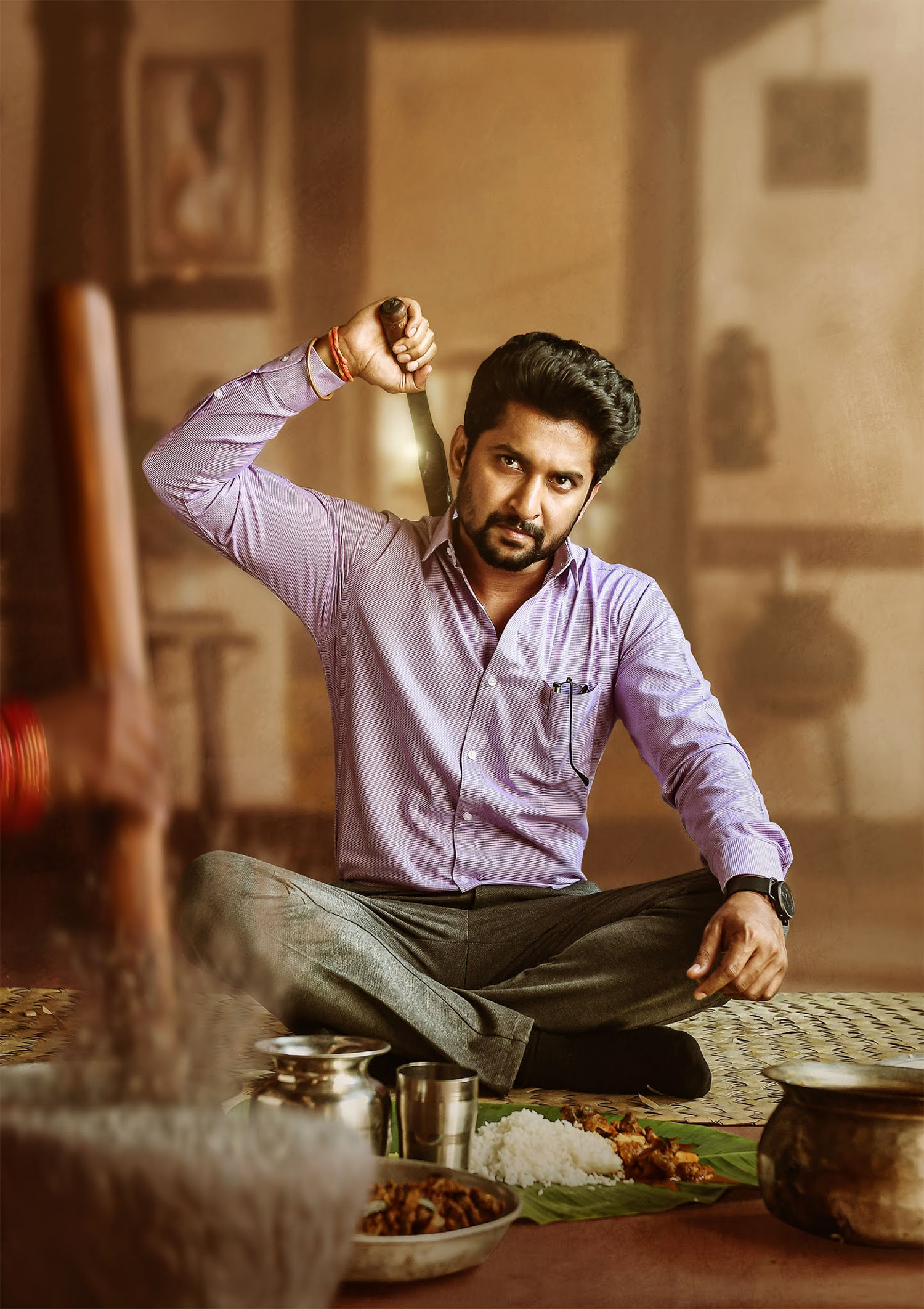