With ‘Raja Varu Rani Varu’, Kiran Abbavaram successfully drew everyone’s attention. The film proved that he is a performer to watch out for. Since then, the young actor has been offered a few interesting projects. ‘SR Kalyana Mandapam’ is one of them. Two songs from the entertainer are already out and they have been trending chartbusters. And, even before the release of that movie, Kiran’s new project was launched today. 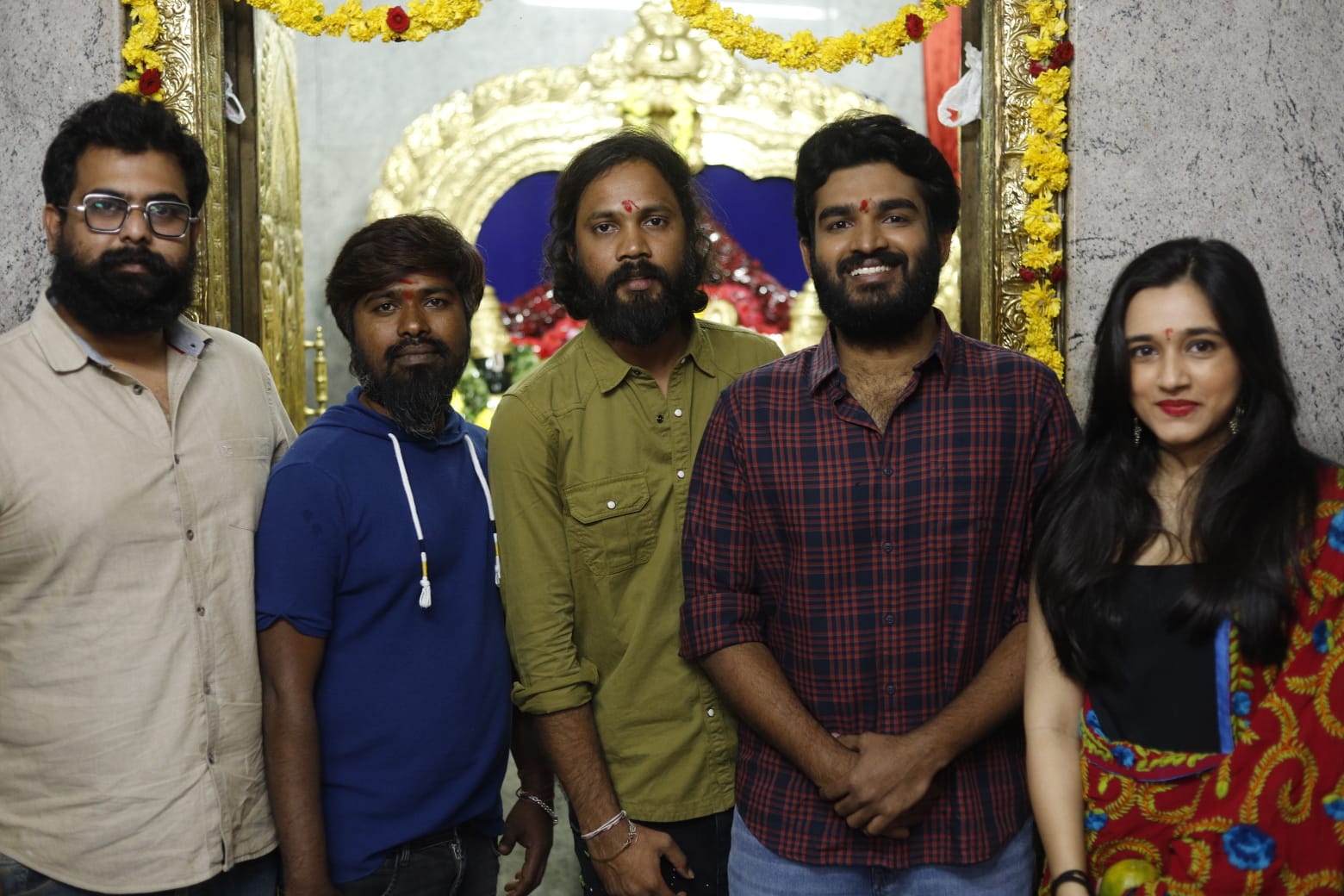 ‘Sebastian P.C. 524’, directed by Balaji Sayyapureddy, was on Wednesday launched at the Ramalayam Kalyana Mandapam in Madanapalli’s Society Colony with a puja ceremony. Night blindness is at the centre of the film’s story, the makers revealed. Namrata Darekar, Komali Prasad are its heroines. The film will be shot in a single schedule and released in the summer of 2021.

Speaking on the occasion, Kiran Abbavaram said, “After my first movie, I have been seen as a timid, innocent onscreen guy. That film gave me a lot of recognition. ‘SR Kalyana Mandapam’, which is yet to release, is an out-and-out commercial entertainer. After doing such a movie, I wanted to do something different that gives me enough scope for acting. That’s when Balaji came to me with ‘Sebastian P.C. 524’. I am glad that I have got a challenging role for my third film itself. This is an exciting story and character. Just because night blindness is the crux, don’t assume that it’s a soft film. It’s a full-on entertainer that will have the audience laughing. We will reveal the name of the music director soon. The entire production works will be completed in a single schedule. The film will be released two months after my second film comes out.” 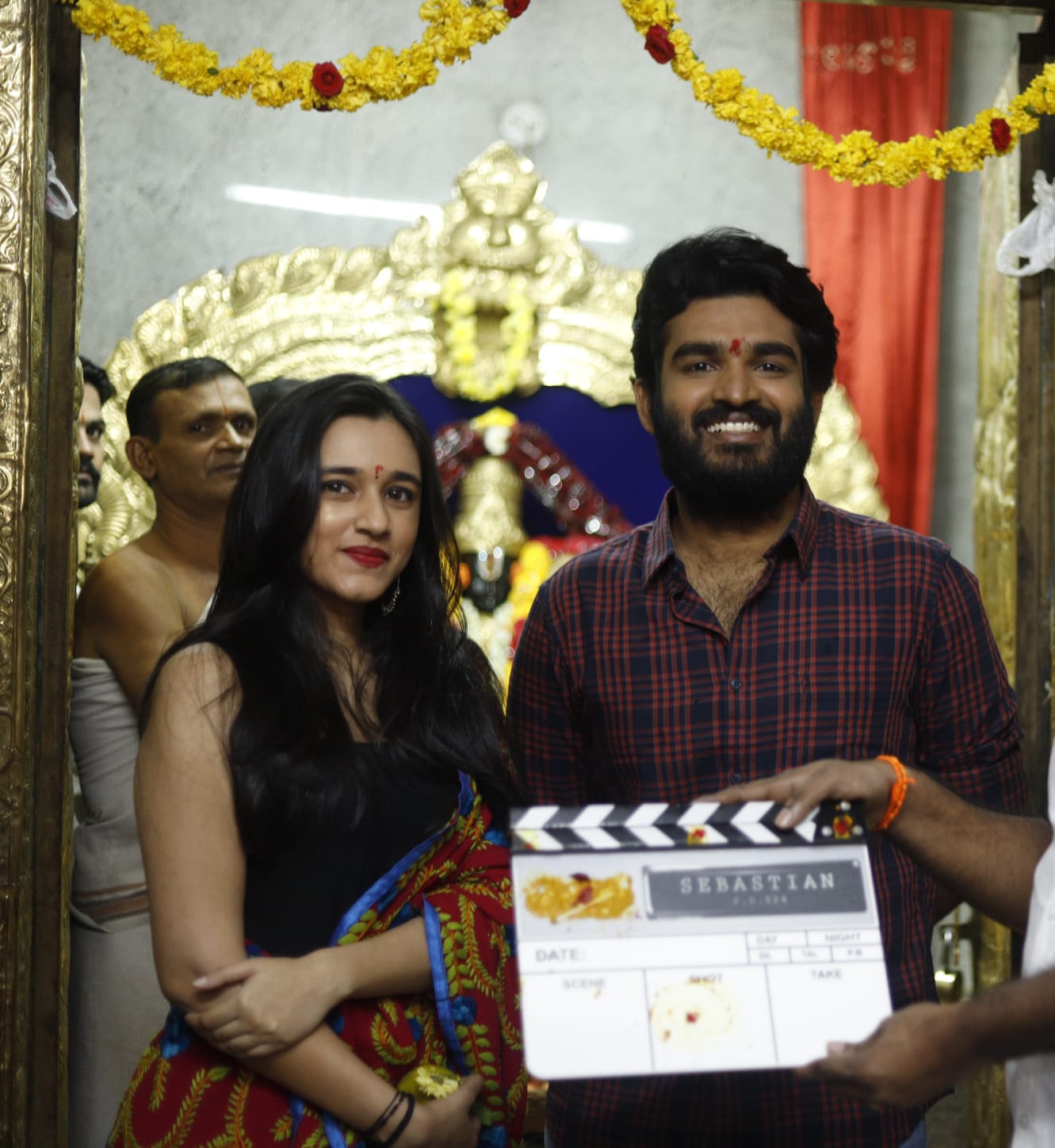