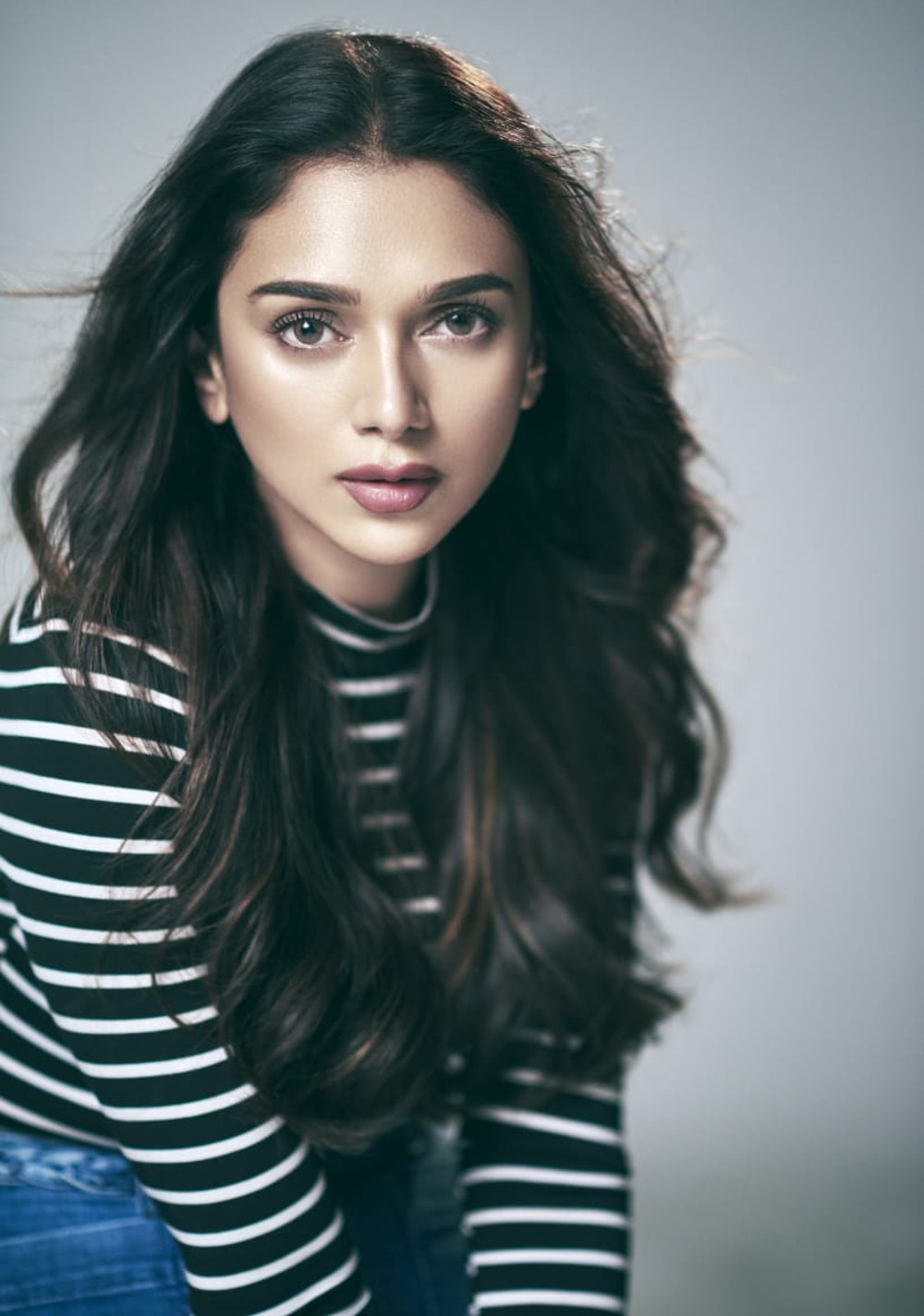 Aditi Rao Hydari released a statement on her not being a part of Vijay Sethupathi’s Tughlaq Darbar
Due to the ongoing Corona Virus pandemic, the world including the Indian Film Industry came to a standstill for 6-8 months this year.

While work has slowly started in phases and the film industry is getting back on its feet, there have been delays and schedules are being reassessed. As an actor, I feel a responsibility to not keep anyone waiting.

Keeping the current scenario in mind, I in consultation with the producer, Mr Lalit Kumar of Seven Screen Studio and director Delhi Prasad Deenadayal have decided to take a step back from a project we were all looking forward to.

I would like to wish the director, Delhi Prasad, Mr Vijay Sethupathi, and the entire team of Thuglaq Durbar the very best.

Raashi Khanna over to you! all the very best and I hope you enjoy making this film!

And to all you super sweet fans thank you for your messages. I promise, I will see you all at the theatre very soon. Until then, stay safe, take care and lots of love.