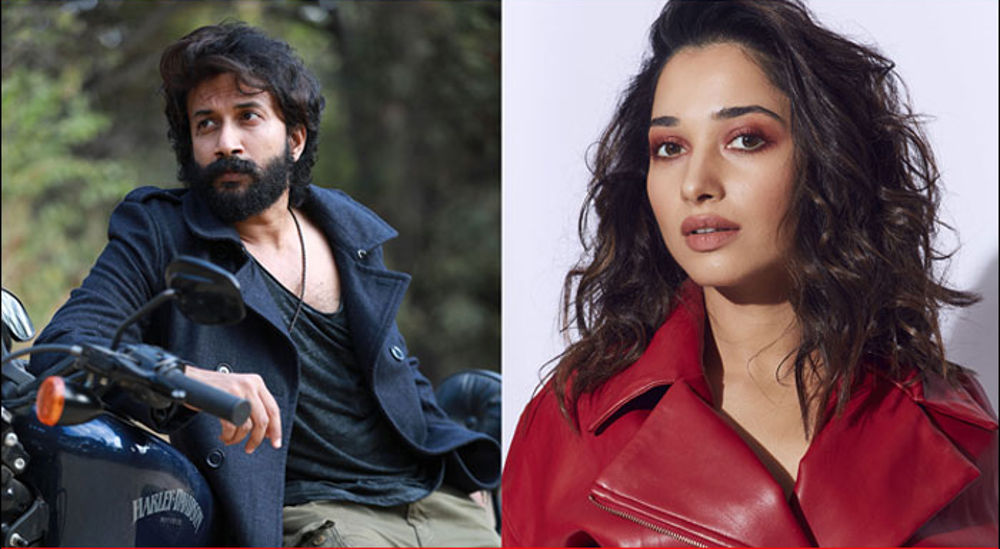 Satya Dev has been carving a name for himself by starring in films belonging to various genres. He will next be pairing with Tamannaah. The makers have announced that the film has been titled Gurthunda Seethakalam. Nagashekar will be directing and also producing this film along with Bhavana Ravi under Nagashekar Movies banner. The audio rights of the film were fetched by leading music label, Anand Audio for Rs 75 lakh.

Speaking on the occasion, Nagashekar said, “The coming together of Satya Dev and Tamannaah had already attained a lot of buzz to the film. I received a lot of congratulatory calls and this gives me a feeling that the film will be a super hit. Even before we started shoot, Anand Audio has bagged the audio rights of our film. MM Keeravani’s son Kala Bhairava is scoring the music for this film and the fancy price that was paid for audio rights stands as the first record of our film. ‘Gurthunda Seethakalam’ is relatable to everyone and the title has reached a large section of the audience already.”