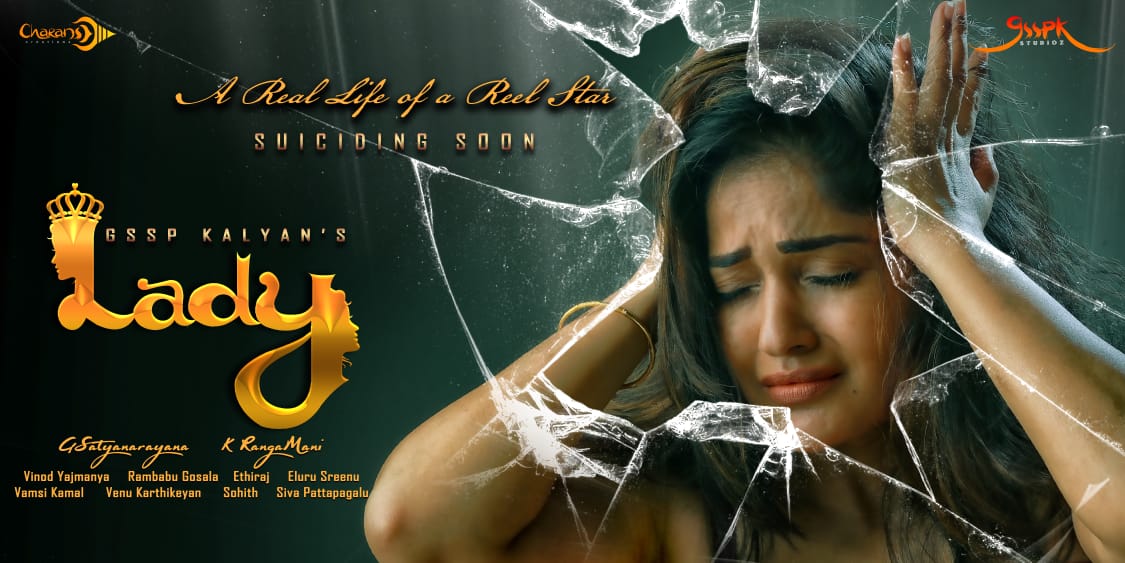 Also announcing that “LADY“ film caption is “A REAL LIFE OF A REEL STAR”. Actress MADHAVI LATHA performance is outstanding in acting. This film is going to be EMOTIONAL till the last minute of the film. We “LADY” Team is Very much confident that we are delivering the best output.