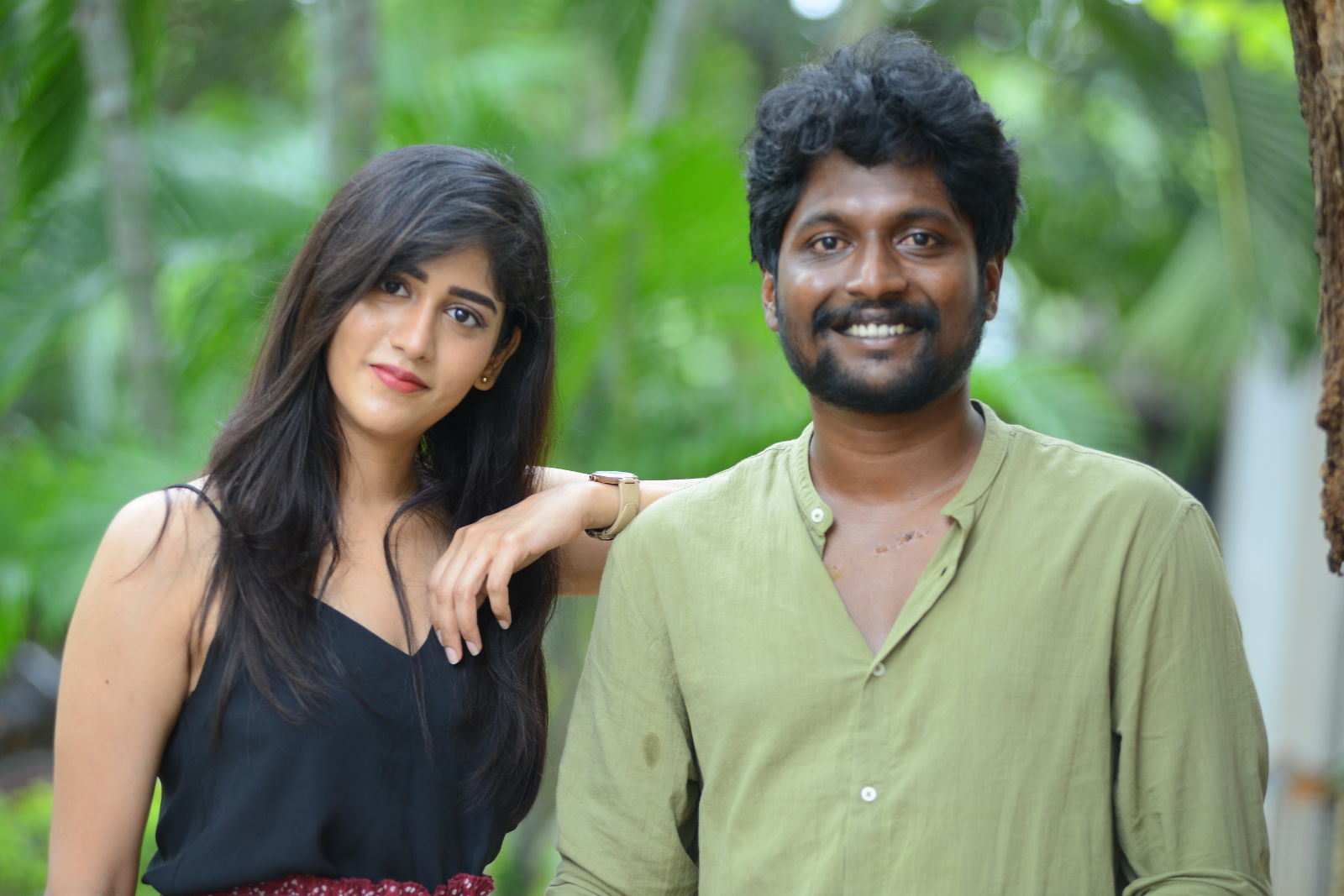 Amrutha Productions previously scored blockbusters with spoof films like ‘Hrudaya Kaleyam’, and ‘Kobbari Matta’. The upcoming film from this production house is ‘Colour Photo’. Suhas, who carved a name for himself with films like Majili, Dear Comrade, and Prati Roju Pandage is playing lead role in ‘Colour Photo’. Chandini Chowdary is pairing up with Suhas in this film. Sandeep Raj is making his debut with this film. Kaala Bhairava is composing the tunes. The teaser that was released recently got a very good response and has clocked over 3 million views. The makers are now set to release the first song named ‘Tharagathi Gadhi’ from the audio album. The song will be out on August 27th on the official social media handles of Aditya Music.

Speaking on the occasion, hero Suhas said, “I will be forever indebted to Telugu audience who have accepted me as a comedian. I am thankful for Sai Rajesh and Benny who placed their trust in me and are producing the film. Sai Rajesh is also providing the story for the film. I have a very good relationship with the director Sandeep Raj and we have traveled together for a long time now. I hope he reaches greater heights with this film. Colour photo us a beautiful and pure love story, which is elevated to a new level with Kala Bhairava’s background score and songs. Feel glad to have shared the screen space with Sunil garu and my fellow Telugu co-star Chandini Chowdary. We are releasing the first song from our album on August 27th, through the official social media handles of Aditya Music.

The director Sandeep Raj said, “Telugu audience have always supported me as they kept encouraging me rights from the early stages of my career when I used to post short videos on YouTube. I hope they support my debut film Colour Photo as well. Suhas is a very good friend of mine and I did not take much pressure while working on the film as I had him by my side. The producers Sai Rajesh and Benny were ever so supportive on the sets and it was a pleasant experience working with them. Sai Rajesh garu penned a gripping and emotional story for this film and we made it with utmost sincerity and care. The first song from the album will be out on August 27th.”