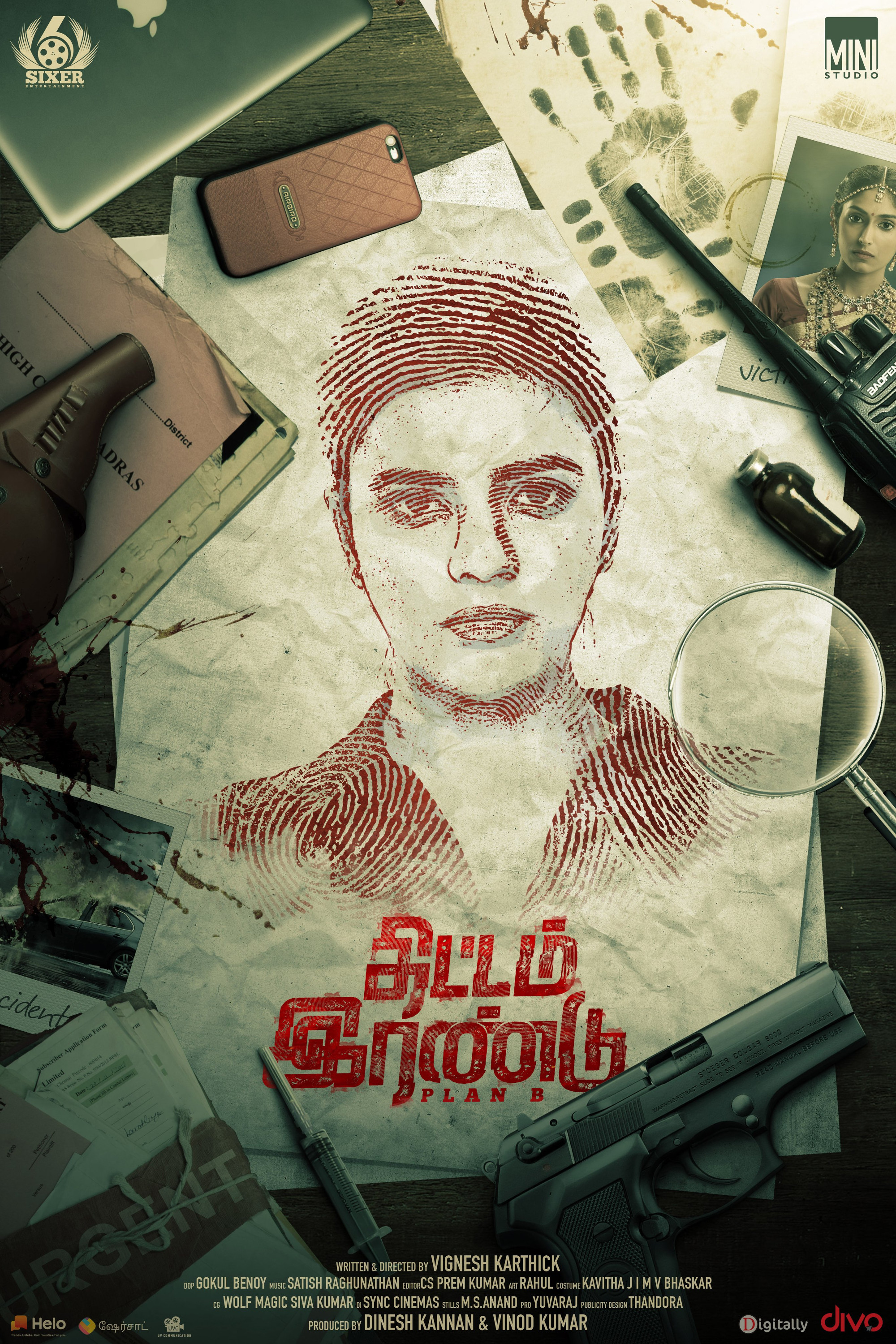 Actress Aishwarya Rajesh’s next, a thriller titled ‘Thittam Irandu’, is being produced by Dinesh Kannan on behalf of Sixer Entertainment and Vinod Kumar on behalf of Mini Studios.

Vignesh Karthik, whose short film “Yours Shamefully” received rave reviews and an amazing response, is directing this film, which will be a mystery thriller that is full of unexpected twists.

Aishwarya Rajesh, who is known for her ability to do justice to any character that she portrays, plays the lead in this film.

Gokul Benoy, whose work in films like Monster, Pannaiyarum Padminiyum and Mafia came in for appreciation, will be the cinematographer of this film. His camera work in the recently released Mafia came in for praise from all quarters.

Music is very important to mystery and thriller films. Sathish Raghunathan has been entrusted with the task of scoring music for this film.

The first schedule of the film has already been completed. The second schedule is to commence once the Corona lockdown is lifted.