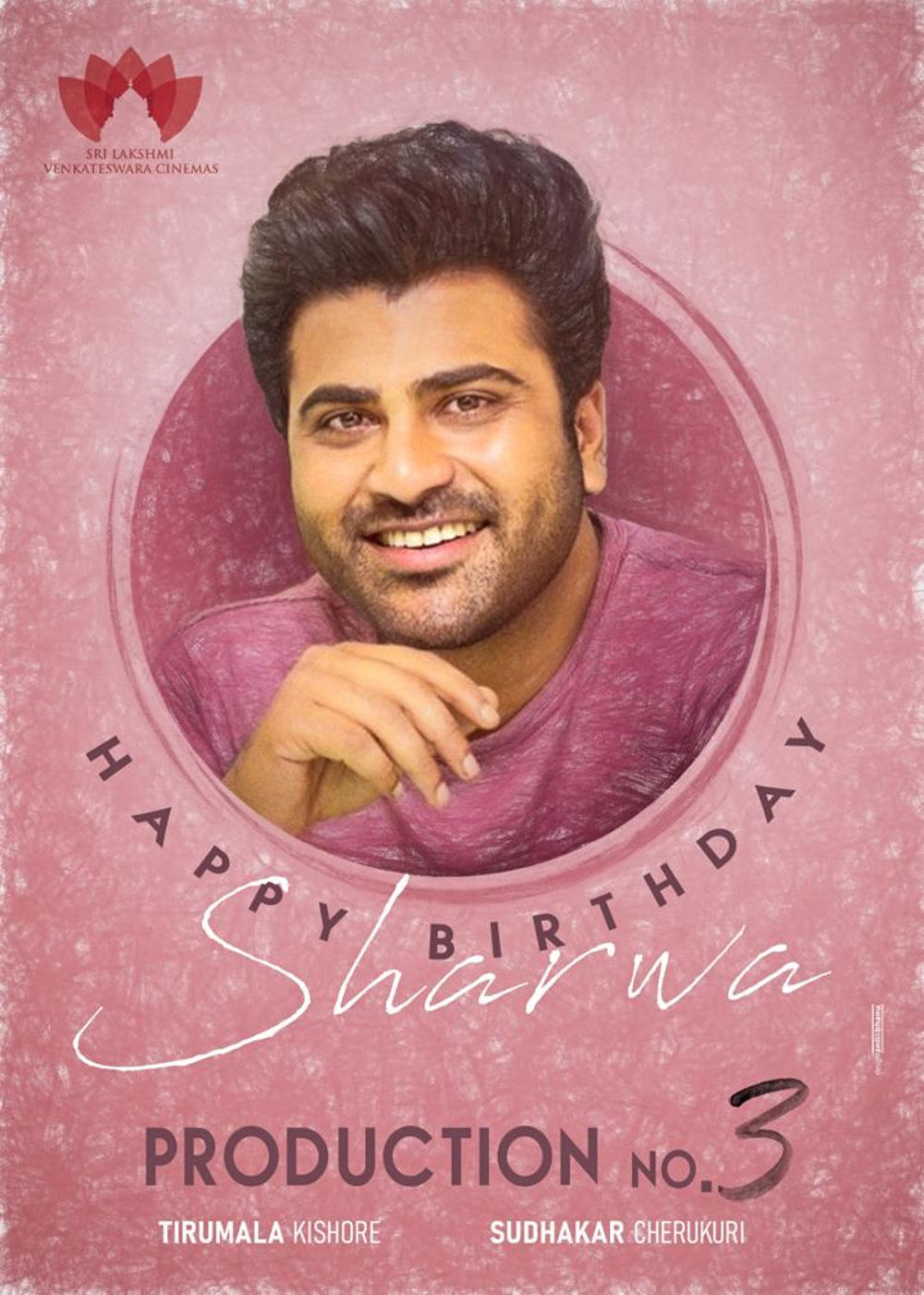 On the occasion of hero Sharwanand’s birthday, an announcement is made on his new film with director Kishore Tirumala under Sudhakar Cherukuri’s Sri Lakshmi Venkateswara Cinemas banner.

Sharwanand of late is keen on doing different genre films and his new movie with Kishore Tirumala will be a wholesome entertainer.

Other cast and crew will be announced later.