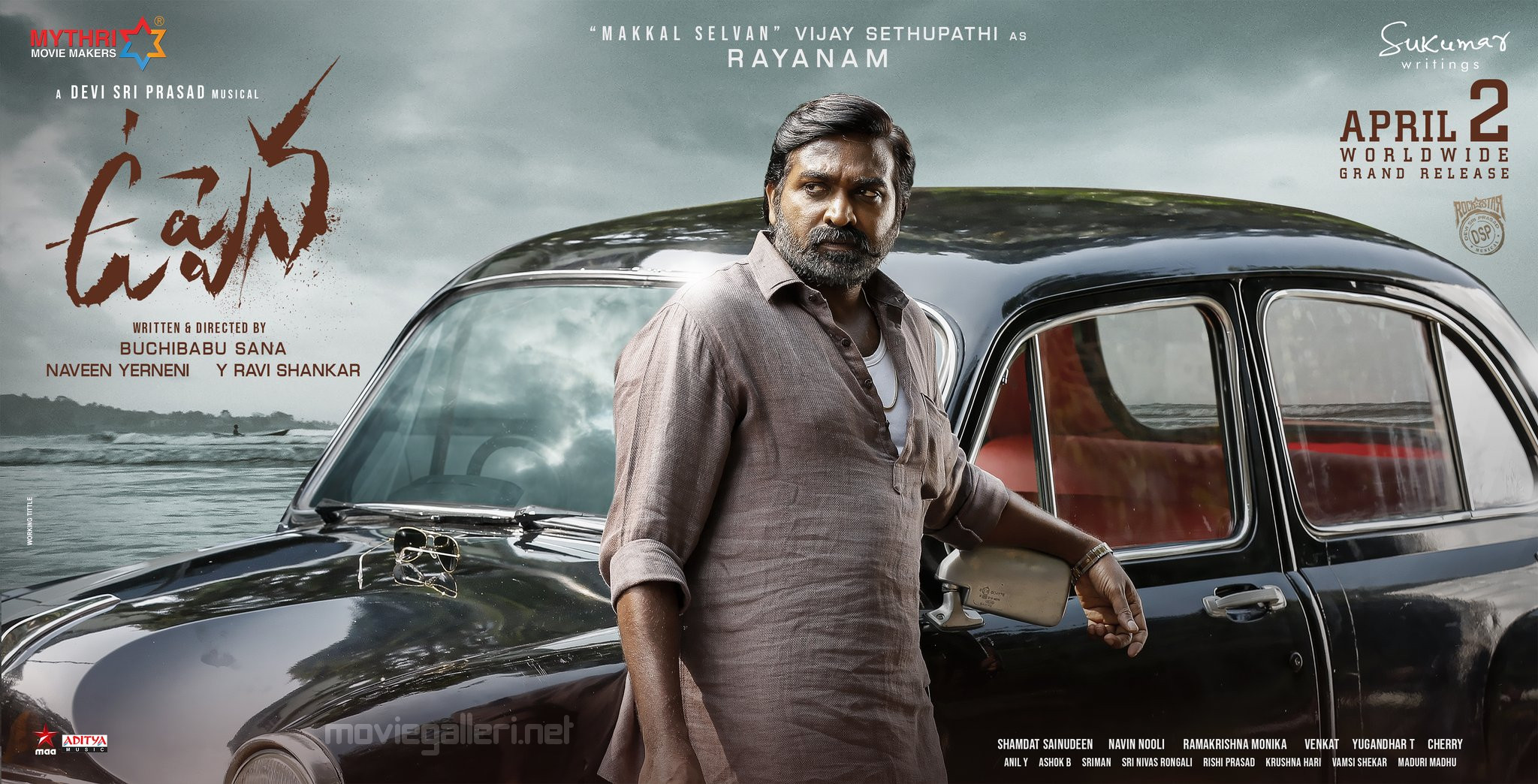 Popular Tamil star Vijay Sethupathi plays an important role in Vaisshnav Tej’s debut flick Uppena. Today, first look poster of the award winning actor from the film is unveiled. Standing beside ambassador car, Vijay Sethupaathi looks intense in the poster with twirled mustaches. We can observe sea in the background.

In another poster, Vijay Sethupathi is seen thinking deeply smoking a cigarette.

New girl Krithi Shetty is also making her debut with this film which is scheduled for release on April 2nd. 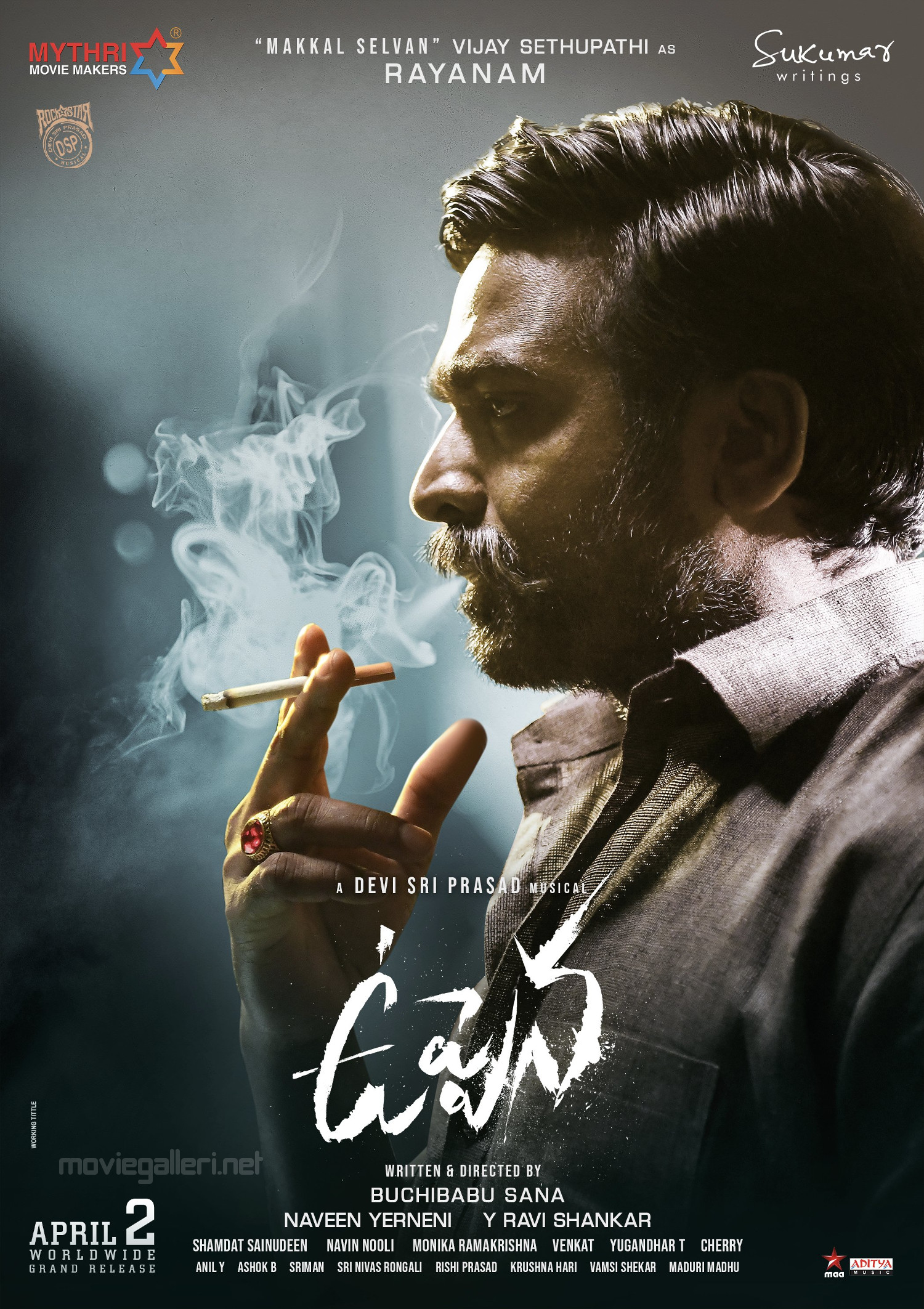