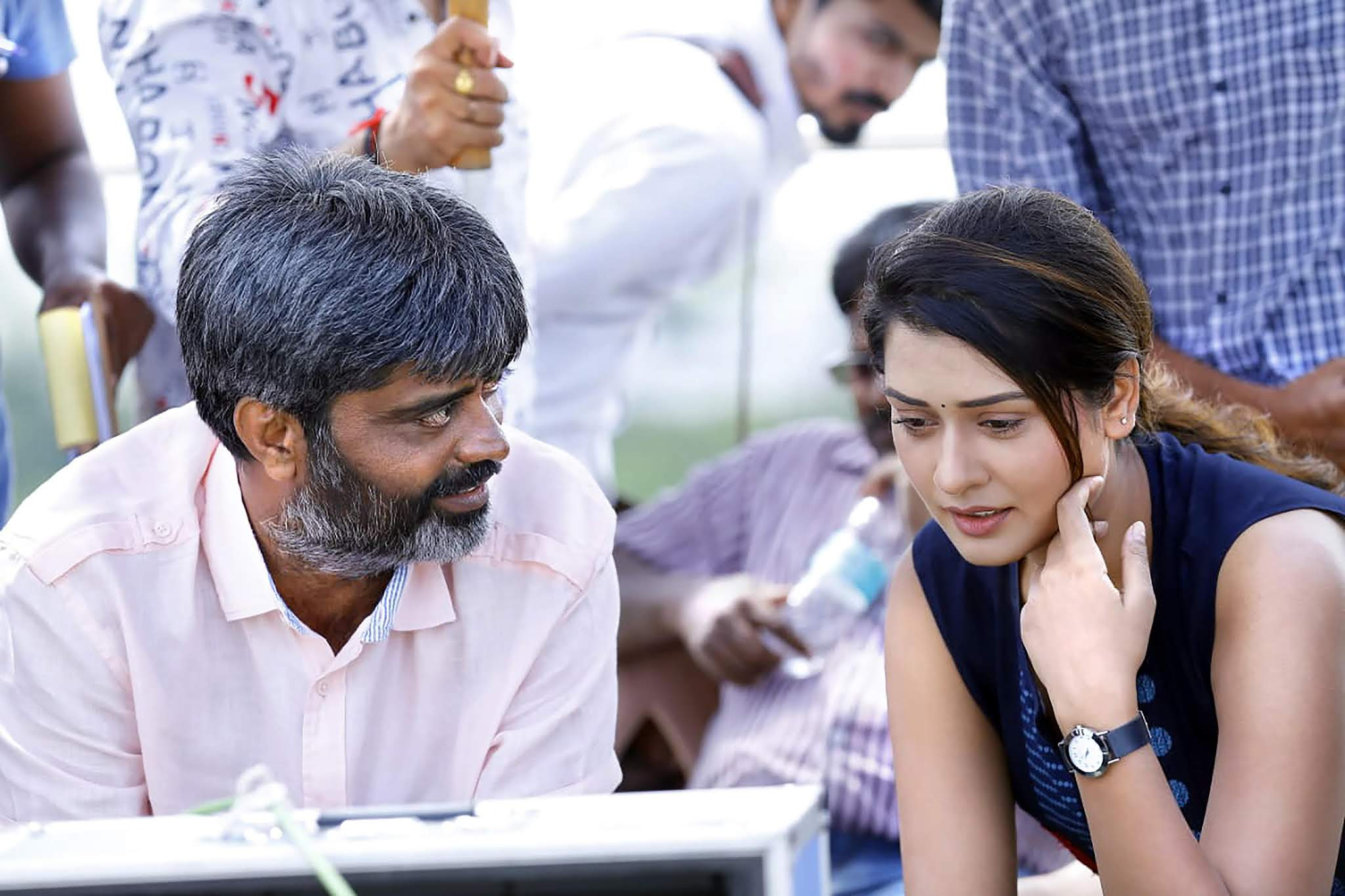 Although she hasn’t done many movies, Payal Rajput is quite a popular actress in the Telugu States. After her super-hit debut ‘RX 100’, she did a glamorous role in ‘RDX Love’ with ease. In ‘Venky Mama’ and ‘Disco Raja’, Payal showcased her acting range. The audience, however, sees her as a glamorous beauty first. After trying different characters so far, Payal is now gearing up to showcase a new side of her talent. In her upcoming movie, she will be seen as a cop.

The untitled film is directed by Pranadeep, who is a protege of director Gunasekhar. The crime investigation mystery drama is produced by Smt. Yashodha Thakur on Kaivalya Creations. Payal is playing the role of an IPS officer in it.

The film’s title and First Look will be revealed on March 4.

Producer Smt. Yashodha Thakur says, “The shoot of the film is over but for one schedule. The final schedule will start off in the first week of March. By the end of that month, the entire film will be wrapped up. After post-production works, we will release the film in Summer.”